4 smartphones priced under PKR 50,000 in Pakistan

4 smartphones priced under PKR 50,000 in Pakistan 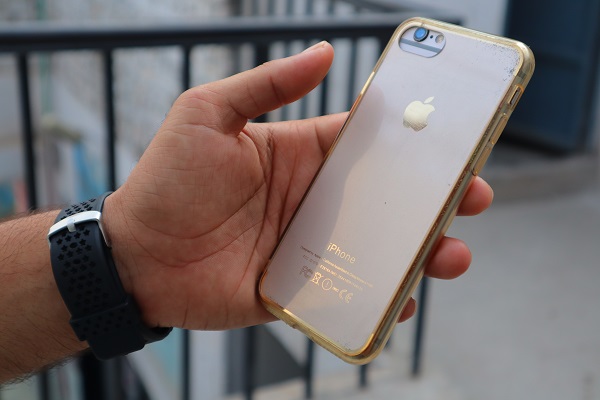 The midrange smartphone segment is always intriguing to watch because the majority of devices in this price bracket are flagship killers. These phones typically include some extravagant and novel features that compete with the current flagships. Numerous vendors launch mid-range smartphones with a price tag of less than PKR 50,000. These smartphone makers are in fierce competition with one another, and each wants to develop a smartphone that is better than the other. To that end, we're going to compile a list of the best cellphones available in Pakistan for around PKR 50,000. In general, a sizable segment of customers in our country is interested in the ranking of mid-range smartphones available for less than PKR 50,000, specifically, so they can determine which smartphone is the best fit for them.

In Pakistan, there are four smartphones priced under PKR 50,000. 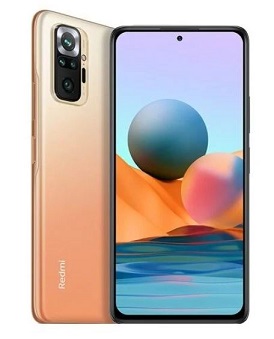 Xiaomi, a Chinese smartphone company, has recently launched several expensive midrange smartphones. The quality of the Redmi phones is commendable, and they have a slew of current features. The Redmi Note 10 Pro has maintained the tradition. Numerous consumers have praised this smartphone for its outstanding build quality and other features. Moving on to the specifications, the Redmi Note 10 Pro features a 6.67-inch AMOLED display with a jaw-dropping refresh rate of 120 Hz. It has a maximum brightness of 1200 nits and a resolution of 1080 x 2400 pixels. The phone is protected by Corning Gorilla Glass 5. Additionally, the smartphone is dust and water-resistant to IP53 standards.

The new Redmi Note 10 Pro is powered by the Qualcomm SM7150 Snapdragon 732G (8 nm) chipset, which is a strong processor. The smartphone runs Android 11 with the MIUI 12 user interface. When it comes to memory capacity, the smartphone is available in three different configurations (64GB 6GB RAM, 128GB 6GB RAM, 128GB 8GB RAM). Moving on to the camera, the smartphone features a quad camera setup with a 108 MP primary lens and a 16 MP front camera. The phone costs PKR 48,999.

The Xiaomi Redmi Note has ascended to the top of our list. Because the smartphone is equipped with some impressive features such as an AMOLED display, a fast processor, and a 120 Hz refresh rate. Additionally, the camera results are impressive, making this phone the best value under 50K. 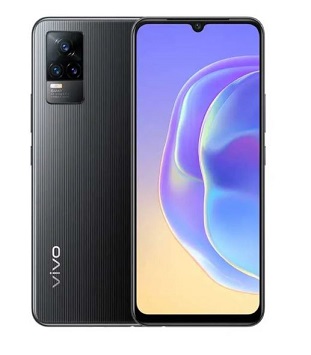 Vivo is well-known for producing outstanding smartphones in the PKR 50,000 pricing range. The business recently debuted the Vivo v21e, which features an appealing design. To begin, the Vivo V21e is powered by a capable mid-range chipset, the Qualcomm SM7125 Snapdragon 720G, which is built on 8 nm technology. The smartphone's GPU is an Adreno 618. Additionally, the v21e runs Android 11 with the Funtouch 11.1 user interface. Additionally, the smartphone features an excellent camera setup. The smartphone features a 64 MP triple camera configuration in addition to a 44 MP front camera.

The phone comes equipped with 8 GB of RAM and 128 GB of internal storage. Moving on to the display, the v21e features a 6.44-inch AMOLED panel with a standard refresh rate of 60 Hz. The display's resolution is 1080 x 2400. There is, however, no Corning Gorilla Glass for protection. Additionally, the smartphone features a 4000 mAh battery and a 33W fast charger.

The Vivo v21e is ranked second on our list because of its strong processor, ample RAM, and AMOLED display. However, it fell short of the top competitors due to the Redmi Note 10 Pro's superior CPU, 120 Hz refresh rate display, and superior camera. 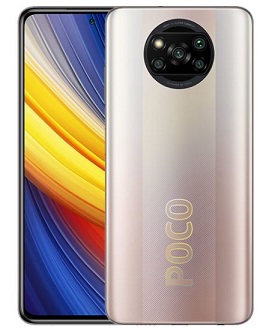 Xiaomi recently announced the Poco X3 Pro, another great mid-range smartphone. It is the most advanced phone in the Poco X3 family and the pro version of the Poco X3, which is included in our list of the best smartphones under Rs. 40,000. It has astounded a diverse range of consumers with its lavish specifications. The Poco X3 Pro features an attractive and distinctive design. The smartphone features a 6.67-inch IPS panel with a 120Hz refresh rate. It has a maximum brightness of 120 Hz and a resolution of 1080 x 2400 pixels. For anyone who enjoys video games, the 120 Hz refresh rate would significantly improve the overall gaming experience. Corning Gorilla Glass 6 protects the display.

The smartphone is powered by a Qualcomm Snapdragon 860 (7 nm) processor. Along with the processor, the Adreno 640 GPU is installed. Additionally, the smartphone runs on the current Android 11 operating system with the MIUI 12.5 user interface. When it comes to memory, the smartphone comes in three distinct flavors (128GB 6GB RAM, 128GB 8GB RAM, 256GB 8GB RAM). Moving on to the camera, the smartphone features a 48 MP quad-rear camera and a 20 MP front-facing camera. The smartphone is equipped with a 5160 mAh battery and a 33W fast charger. Phantom Black, Frost Blue, and Metal Bronze are the possible colors for the smartphone. This smartphone is available for PKR 46,999.

The Poco X3 pro was ranked third because it features a fairly powerful processor in the medium category, as well as a 120 Hz refresh rate. However, it was unable to crack the top two because of the absence of an AMOLED display. 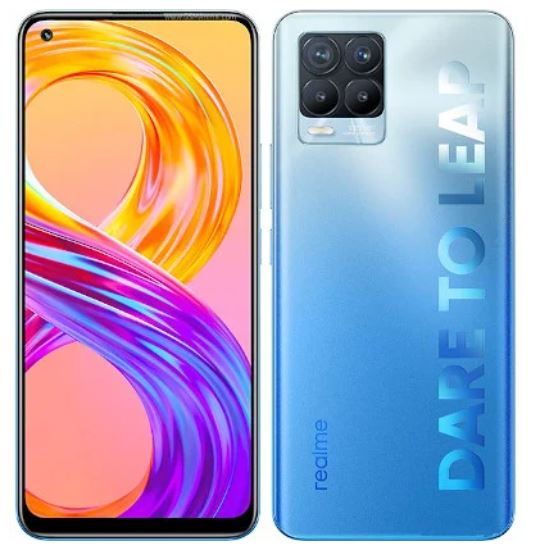 Chinese smartphone company Realme has been growing its smartphone lineup with the launch of a number of remarkable midrange smartphones. The new Realme 8 Pro is an example of this. The smartphone comes with some excellent specifications for the price of 50K. The Realme 8 is powered by Qualcomm's SM7125 Snapdragon 720G processor, which is manufactured using 8nm technology. It is one of the fastest chipsets available in mid-range smartphones. Along with the 720 G chipset, this smartphone features the Adreno 618 GPU. Additionally, the Realme 8 comes in two memory space configurations (128GB 6GB RAM, 128GB 8GB RAM). The Realme 8 Pro is powered by the latest Android 11 operating system and features the Realme UI 2.0 user interface.

The smartphone made it to the fourth position on our list due to its AMOLED display and powerful processor. However, it fell short of the top three competitors due to the design's ambiguity. The backside's 'dare to leap' logo is weird, and the camera quality is also lacking.