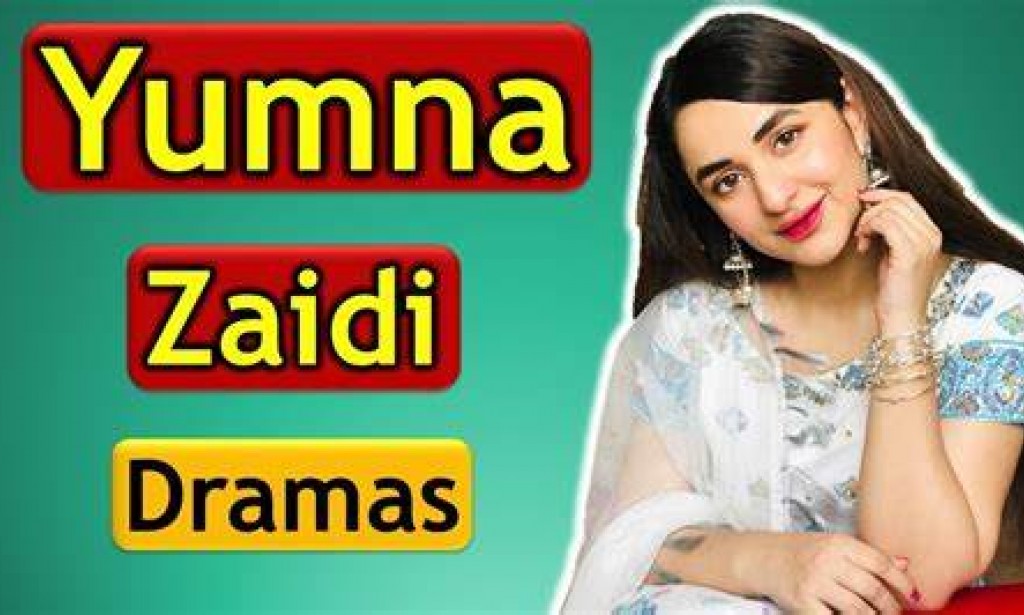 Yumna Zaidi is a drama actress from Pakistan. Yumna Zaidi's latest top drama list demonstrates her exceptional acting abilities. Her most recent drama, "Bakhtawar," will air on Hum TV in 2022. She starred in a number of blockbuster dramas alongside Pakistan's top stars. In 2012, she began her acting career. "Thakan" was her first drama. She received numerous awards for her outstanding performance. Pakpattan, Punjab, is her hometown. Her family and she live in Lahore. She has completed her interior design training. Let's take a peek at Yumna Zaidi's top recent drama list.

Her most recent and upcoming drama in 2022?

Yumna Zaidi's most recent drama, "Bakhtawar," will be released in 2022.

Which of Yumna Zaidi's dramas is the best?