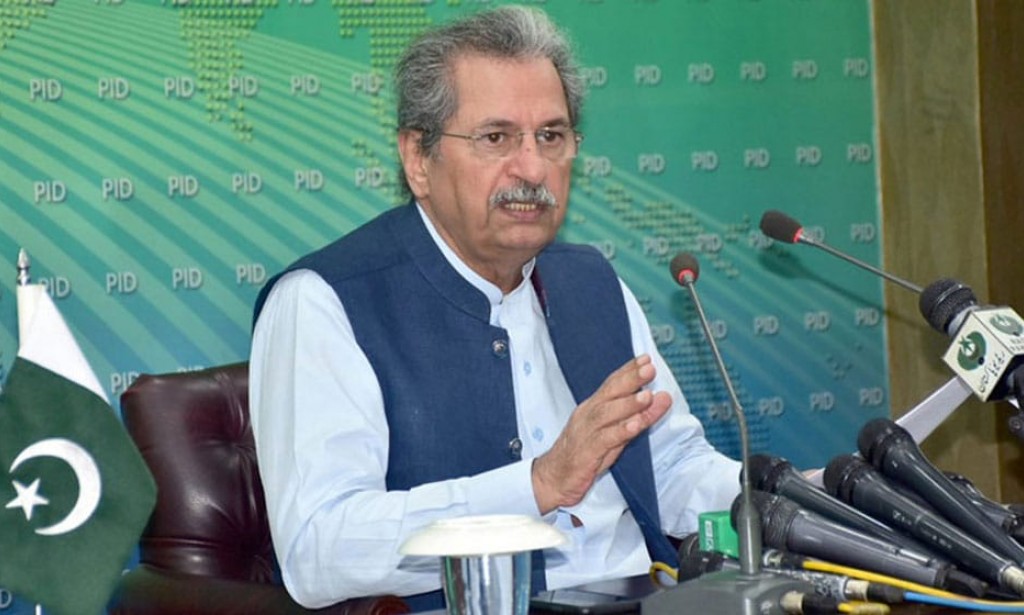 When it comes to the Winter Vacations for Schools meeting, Shafqat Mahmood reveals the outcome.

When it comes to the Winter Vacations for Schools meeting, Shafqat Mahmood reveals the outcome.

Education Minister Shafqat Mahmood stated on Tuesday that the winter break in schools will run from December 25 to January 4.

Federal and provincial secretaries met today, the minister said in a message shared through Twitter, and they agreed on a suggestion that winter vacations should be observed from December 25 through January 4. A follow-up notification will be sent out by provinces that are affected, he said.

It was previously understood that the final decision on winter holidays would be revealed following the NCOC meeting on Wednesday.

The Sindh government has already declared that educational institutions in the province would be closed from December 20 to January 3, making this an ideal time to bring up the subject.

This year's winter holidays have been officially declared by the Punjab Higher Education Department (HED). Schools, colleges, and universities in Punjab will be closed from December 21 to January 2 because of the current cold weather, according to the official statement.