Waqar Zaka is a Pakistani most handsome television host, Former Radio Jockey, Social media influencer, Tech Influencer and Satellite television Content Creator. Now a days he is running a protest for PUBG Ban.  Waqar is a part of this industry for a long time and has garnered a huge popularity and criticism as well. This article has all the information about Waqar, including Waqar Zaka Biography and Waqar Zaka Shows. 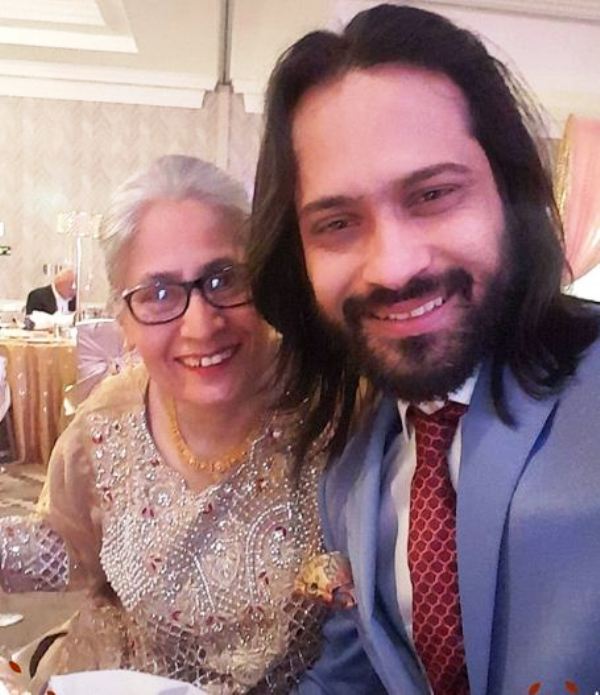 Known For: Living on the Edge 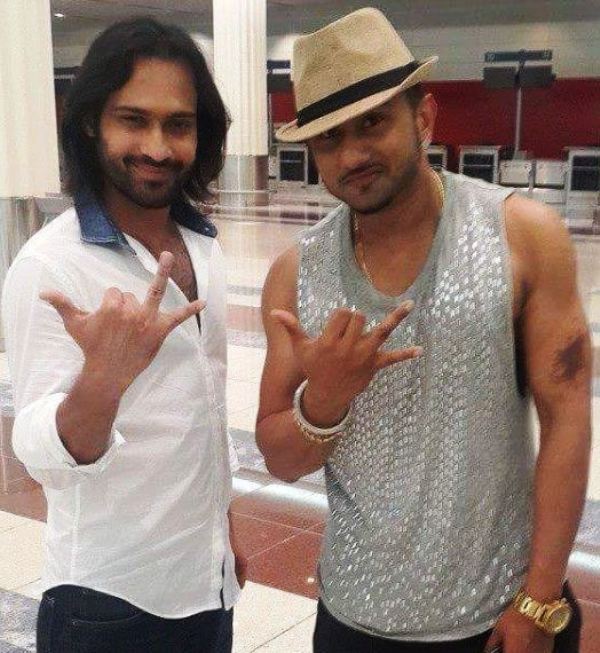 Waqar is a fierce and blunt Pakistani television host, Radio Jockey and Social media influencer who took the start of his career by releasing a  song that became quite popular among youth. Despite his non-artistic background Waqar joined the Showbiz Industry at a very young age and despite immense criticism, his popularity keeps on growing with time. Waqar often indulge himself in different controversies. Waqar likewise tried his luck in Politics but faced defeat by securing only 31 votes.

He was born on 17th July 1986 in Sargodha. He has visited various countries during his childhood because of his father's job. Currently, Zaka is residing in Karachi for his work.

Waqar did his schooling from B.V.S Parsi High School, Karachi. Later he went to Adamjee College, Karachi from where he completed his intermediate. Zaka holds the degree of Civil Engineering that he obtained from N.E.D University of Engineering & Technology.

Zaka belongs to an educated and talented family. His father Zaka-Ud-din served for the United Nations because of which Zaka lived in various countries while his mother is a housewife. Waqar has 3 younger sisters who don't belong to the Showbiz industry. Apart of Zaka, no one became a part of this Glamour world. He is currently unmarried. 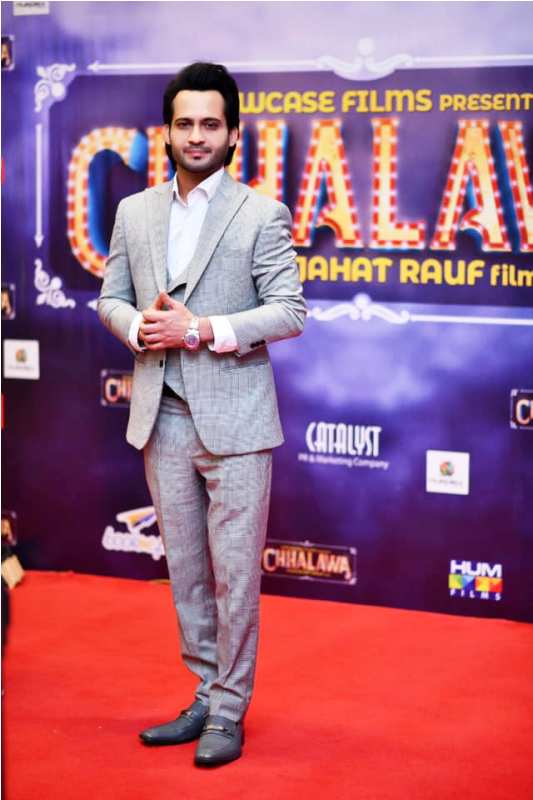 In 1997 Waqar gave a start to his career and released a song 'Nahi Padha Meine Poora Saal' that became popular among students and everyone accepted it. Waqar likewise got an award from BBC Asia for his first release. Later Zaka started hosting various television shows.

In 2013 Waqar contested the Pakistan General Elections from Karachi NA-253 Constituency as a member of the National assembly but unfortunately faced defeat. Waqar later claimed that he contested elections because of his next show 'Main Banoonga Minister'  to show everyone that how they can become a part of the system. In 2019 he again came with shocking news to launch a political movement with name 'Tehreek-e-Tech.'

He is also acknowledged for serving many needy people. He has rescued various females against harassment cases and Acid victims. He is Pakistan's pre-eminent content creator for Social media campaign and Marketing who is serving for Pakistan's leading and highest rated Satellite television network, Ary Digital. As a social media influencer, he practically help humanity using his reach.

His social media accounts include

Disclaimer: As an encyclopedia, gooposts.com's articles contains shared information which has collected from different sources and people. We welcome everyone for corrections and updates, Thank you.