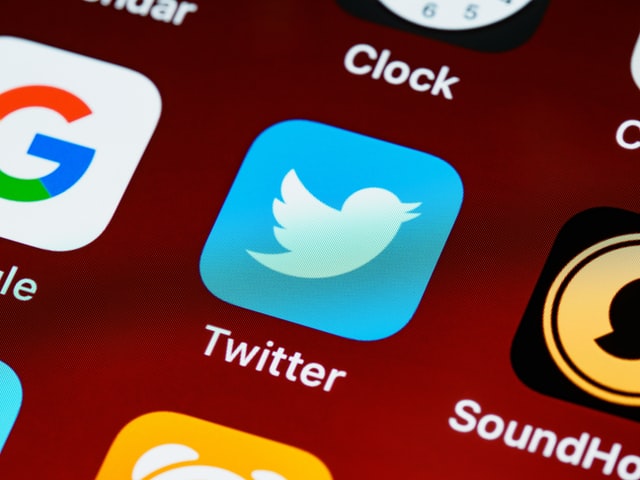 New trends in technology have made smartphones and other mobile devices far more than the products they were originally designed for. It has evolved into a more effective means of communication and self-expression than ever before. The "Twitter Space" is an audio chat room where users may engage in discussions with one another, make and host podcasts, and share their content with the world. To enable the user to record their experience, Twitter is working on the clipping function for Twitter Spaces, which was not available in the beginning.

Allesandro Paluzzi, an app reverse engineer, has discovered a new function on Twitter called "Clip Space," which allows the user to capture clips during a Twitter Space session. Users may now store or share their most memorable experiences from training sessions thanks to the new functionality. As a result, it will also assist to promote the material of other content providers.

Twitter is also focusing on archiving these Spaces, as these snippets will be of little value without you know the context in which they were recorded. As a result, unless someone has utilised a third-party technology to record and distribute a session, fans have no way of listening to what they missed.

The Twitter platform will become more participatory and encourage more content creators to use it as a result of these updates.