it is a separate term that describe people whose gender identity or their appearance or expression doesn't match the same  sex they were assigned once at their birth, they are consider to be the third gender. A transgender may be identified as a woman despite him has been born with male genitalia.

They are with somewhat little differences from others but are more alike to others. Due to some physical changes, they shouldn't be considering total different beings. 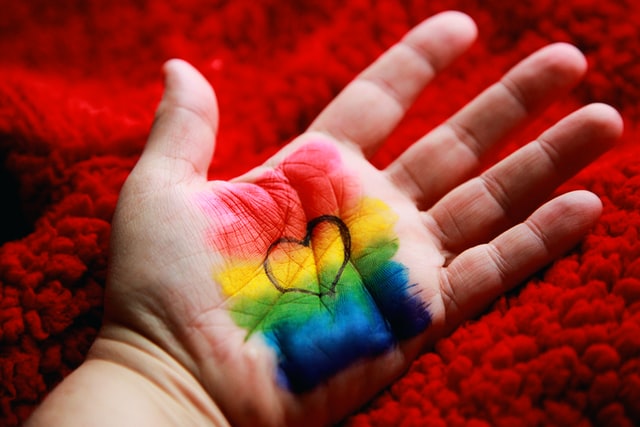 Pakistan Parliament has passed out a separate law, which guaranteed the basic rights for transgender citizens of Pakistan Supreme Court of Pakistan takes some necessary measures for them which are given below

The most important right which is given by government of Pakistan is the fundamental right of gender identity. Any discrimination on the basis of gender should be prohibited.

Unfair treatment, denial or discontinuation, healthcare service is prohibited under the section 4(d). In short, they get access to all psychological and medical gender corrective treatment.

Under the article 25-A of the constitution and under section 8, prohibit any discrimination against transgender in acquiring admission in any educational institutions.

Social discrimination in employment is one of the main factors of involvement of the transgender. The right to employability guaranteed under sec 9.

Under section 7, the law of inheritance as per the gender declared on their CNIC. Determination of their share will also lay down under the same section.