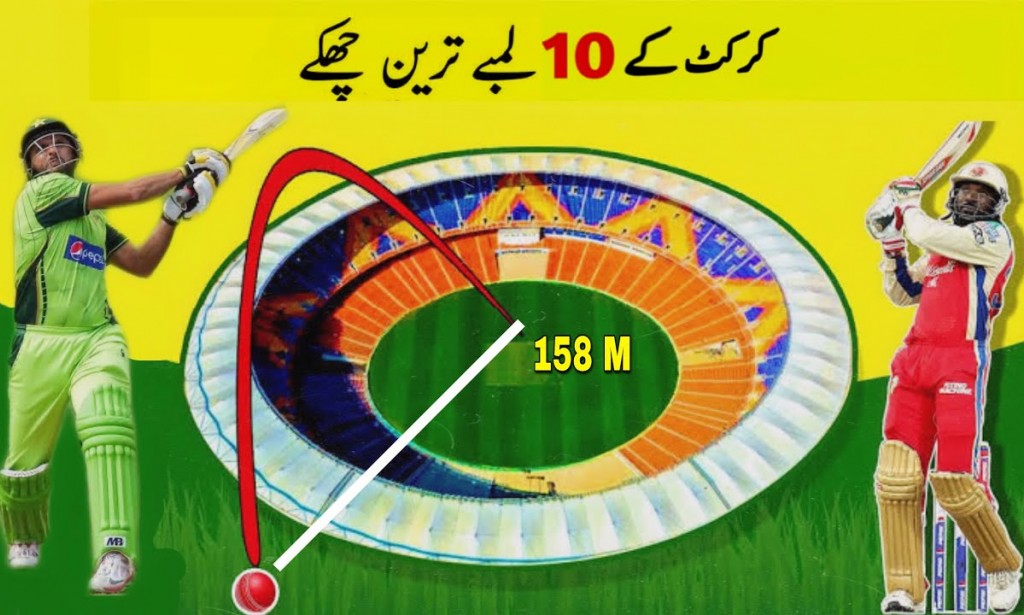 These are some of the most exhilarating moments in cricket, when batters hit sixes. Once the ball begins flying, it doesn't matter if it's a modest sixer or a large one to the onlookers. However, if the ball flies long and high, it's always a more enjoyable experience. To those who are watching the sport, it seems like seconds are passing by in a blur as they wait to see what happens to the ball and if it will land in the hands of an outfielder or slam into the stands. Cricket fans might become addicted to the suspense that builds up in those split seconds. Look back at the greatest cricket sixes of all time.

Biggest Sixes in Cricket of All Time | Exclusive Ranking

According to cricket statistics and data accessible in 2022, these are the top ten biggest sixes of all time. Since cricket history is available on various historical websites, we only take into account sixers that have been documented. However, we are open to any suggestions, changes, or adjustments.

Let us know if you have any other information that you think we should include in this article. Please enjoy your time here. 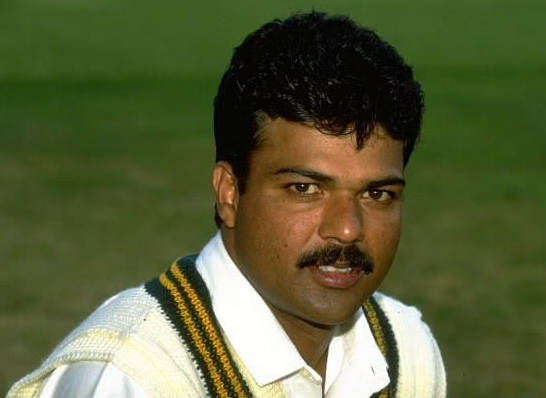 Ijaz Ahmed, a Pakistani cricketer, put on some spectacular performances. The batsman may have been unassuming, but his stunning sixer of 115 metres made him stand out among his peers.

When Pakistan and India met at Mohali in 1999, it was a memorable contest. There were just two sixes in the whole match, both of which came from Ahmed. Even now, this sixer is etched in the minds of the people. 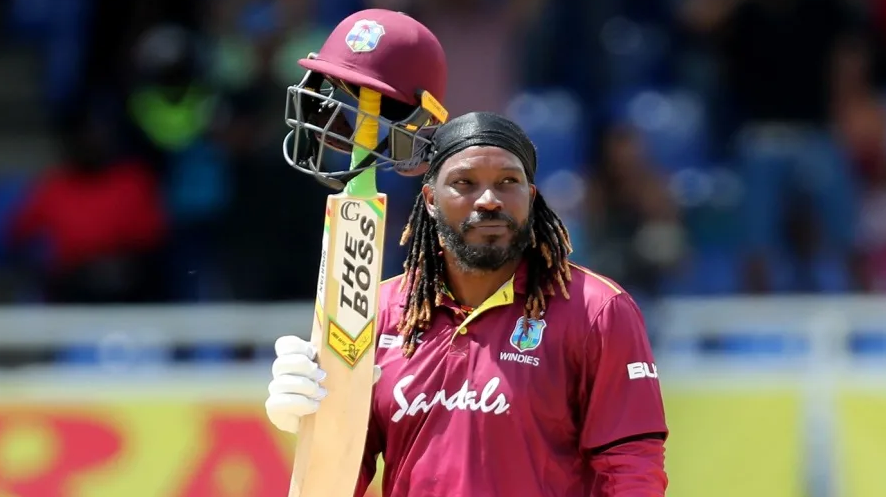 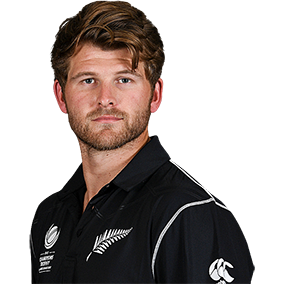 Chris Gayle of the West Indies and Corey Anderson of New Zealand share the record for the ninth-largest sixer in cricket history. During the 2010 World Twenty20 event at Bridgetown, Gayle smashed a sixer. Gayle, second only to Shahid Afridi on International Cricket's all-time list of six-hitters.

He transformed a Yusuf Pathan delivery into a 116-meter stunner! Anderson, on the other hand, hit a ball to the roof in a one-day international match against India in Napier in 2014. 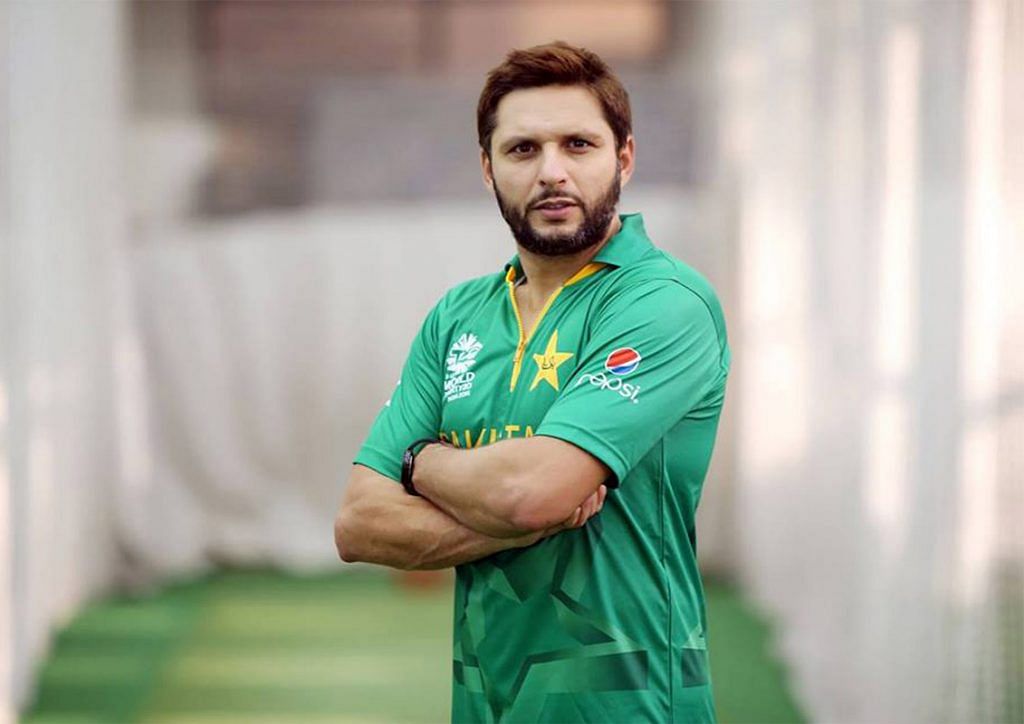 The inclusion of Boom Boom Afridi on this list twice isn't a surprise. A record of 37 Ball Centuries set by the Pakistani batsman was famed for his aggressive play, as was his record for the quickest ODI century ever.

At Perth in January 2005, Afridi was batting for Pakistan when he hit a sixer that made the crowd scream in celebration and enthusiasm. 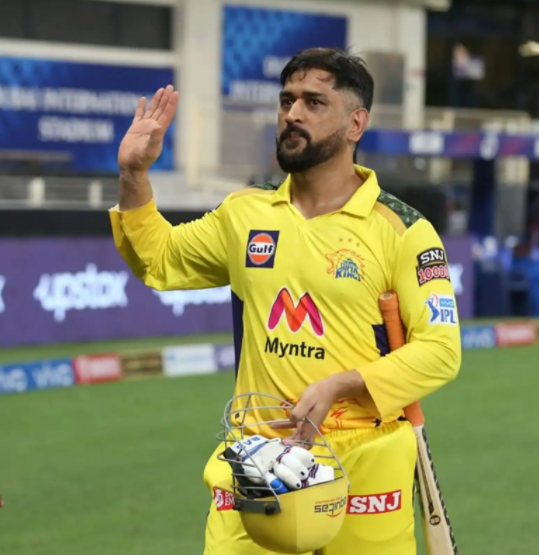 Known for his spectacular strokes, especially from the helicopter, MS Dhoni, one of India's most reliable batsmen and most successful leaders, has long been a household name. When it comes to stunning sixes in contemporary cricket, none other than Mahendra Singh Dhoni is to be found.

During India's tour of New Zealand in March 2009, he hit a huge 118-meter six. He struck a magnificent shot that left everyone speechless, and then he turned around and didn't even look at the ball! Confidence personified! 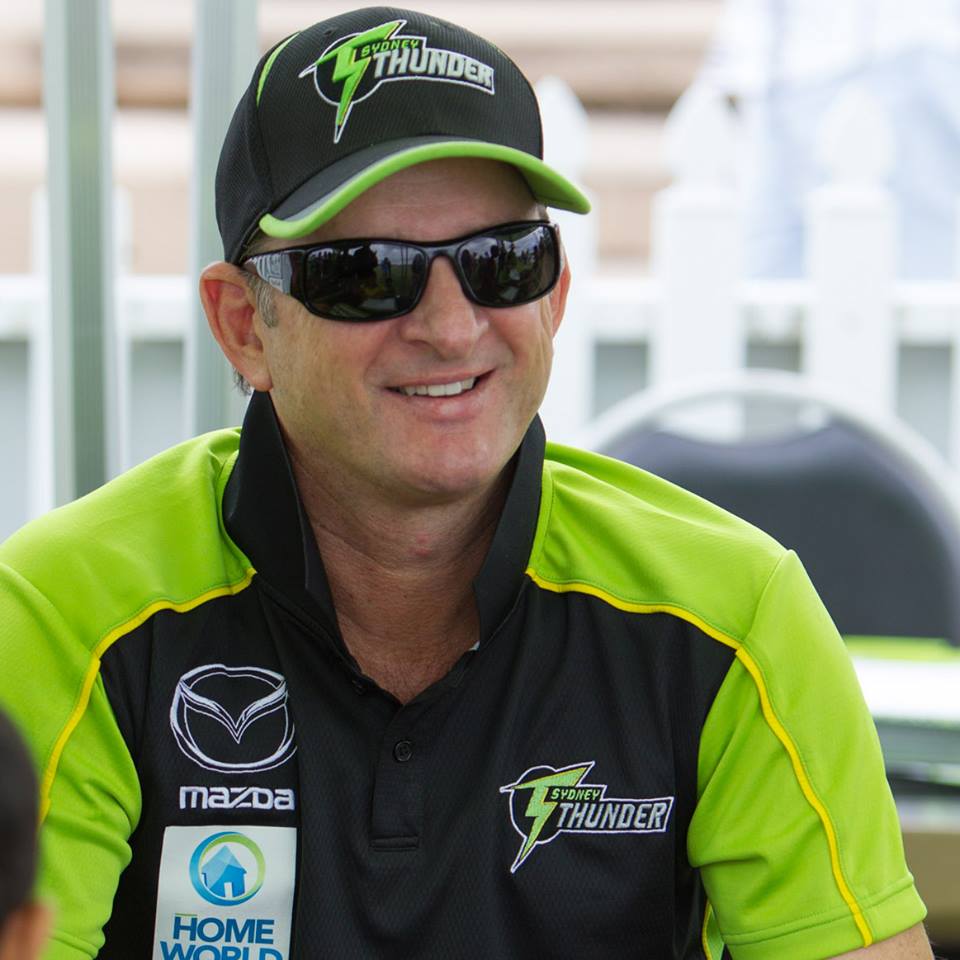 Mark Waugh, a prominent Australian cricketer, was recognised for his graceful batting approach. He also made it onto the list of cricketers who have hit the most sixes in the sport's history.

When he transformed a Daniel Vettori delivery into a monster sixer in a 1997 encounter against Australia's archrival New Zealand, this brilliant stroke-master stole everyone watching the match's breath away. Fans of cricket will always remember his six against one of the best spinners of all time. 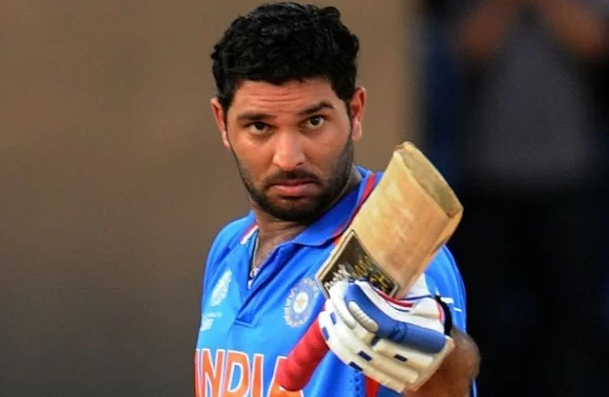 Indian cricketer Yuvraj Singh is known for his huge smashes and outstanding fielding skills. At the Twenty-20 World Cup, he scored an enormous six against Australia in September 2007 and became one of the top 10 cricketers to have ever hit a six.

Yuvi hit the most memorable six of his career off Brett Lee's delivery. After winning the t20 World Cup 2007, India went on to win the tournament. 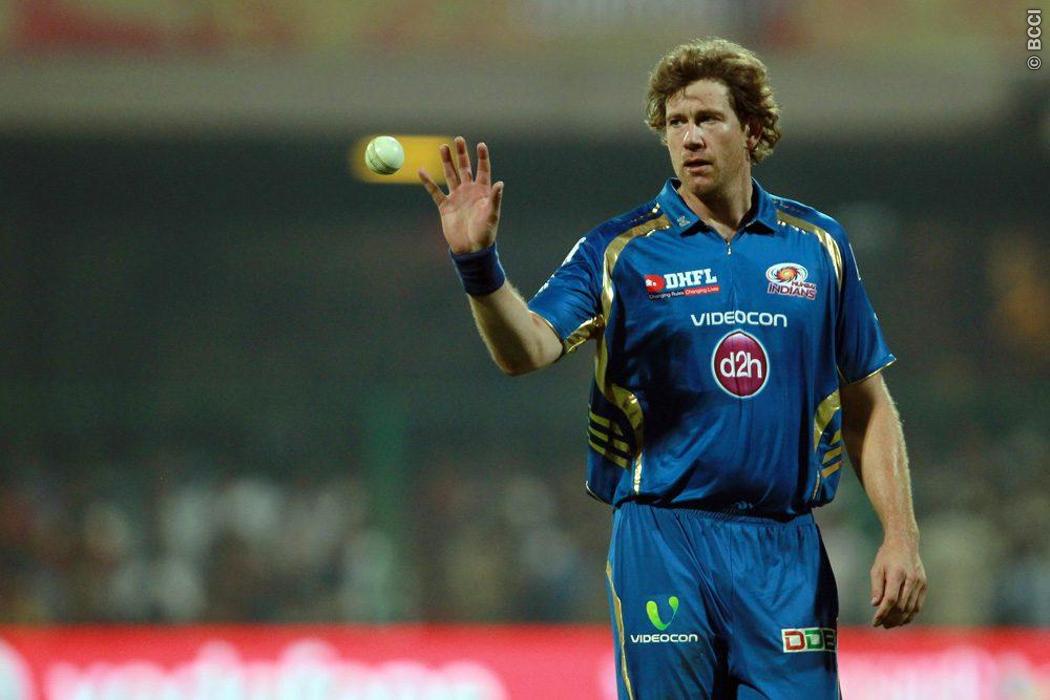 Jacob Oram, a New Zealander, moves up to 4th place on the list of the greatest six-hitters of all time. This is one of the longest sixes ever recorded by an Australian batsman in a One Day International match against India in 2006.

Tony Greig exclaimed that Oram had sent the ball to the 3rd floor of the Sydney Cricket Ground! 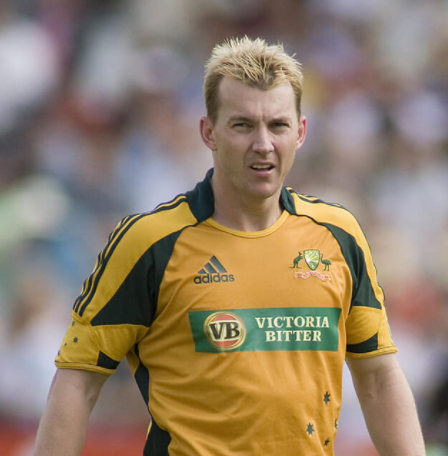 Brett Lee, the second-fastest bowler in cricket history, smashed one of the greatest sixes ever in a Twenty20 match versus West Indies. Such a catastrophe befell the Australian heartthrob's delivery by Rovman Powell.

In the 2005 Ashes series, he first showed his batting skills. Now Lee struck the ball hard and loud, and it soared high above the roaring crowd in the Gabba ground! 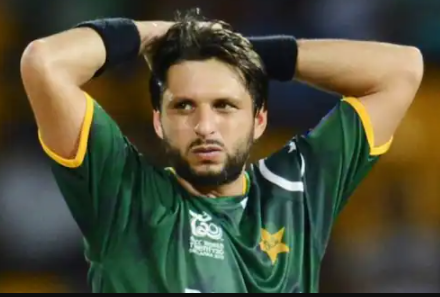 The 158-meter smash by Shahid Afridi in 2013 is the second-longest six in cricket history, coming in at number two. Pakistan and West Indies met in an away match during the tournament.

Boom Boom Afridi, better known as the "King of Sixes" and "Boom Boom Afridi," received delivery of a package that he sent onto the next golf course. So, there you have it: the largest six in cricket history. What an incredible six! 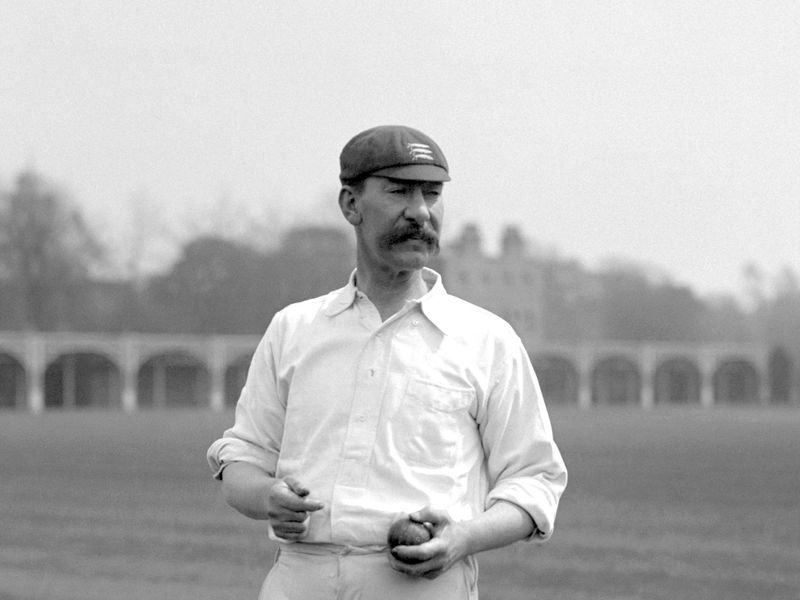 When it comes to massive sixes, Albert Trott is ranked first in cricket's all-time record books. He served as an ambassador for both his native England and his adopted country of Australia. In the 1900s, when he was a professional player, he was able to achieve this goal.

It's ironic that he did it during an England-Australia match, where he established the record for the highest sixer ever! The Lord's Pavilion was no match for his 160-meter sixer!

With their sixes, these guys have achieved some incredible records. However, the memories they generate are even more incredible. For the fans of the club represented on the crease, a sixer is a moment of delight and celebration! Here are the top ten greatest sixes of all time, and we want to hear from you.