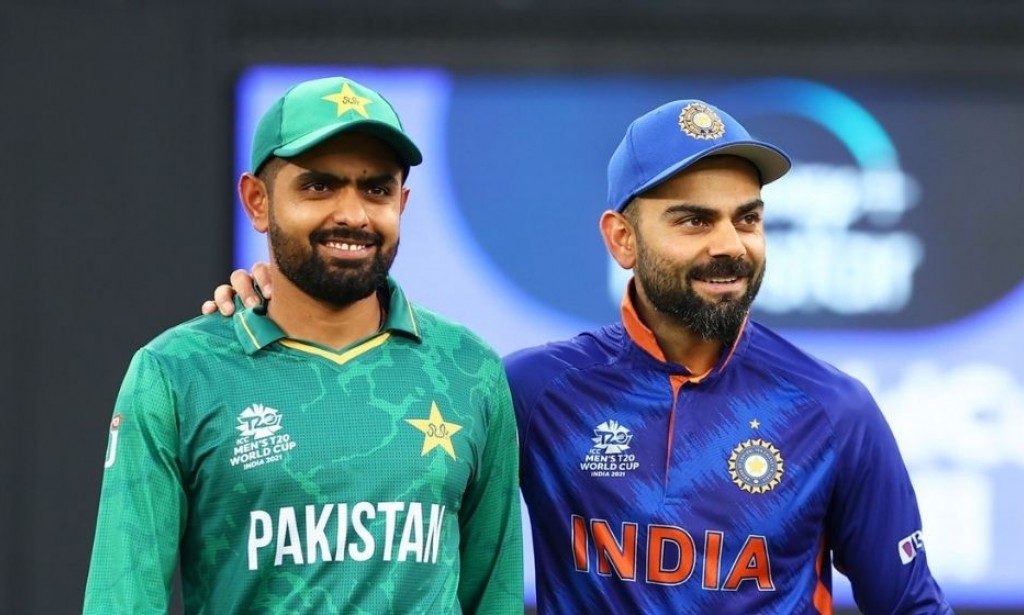 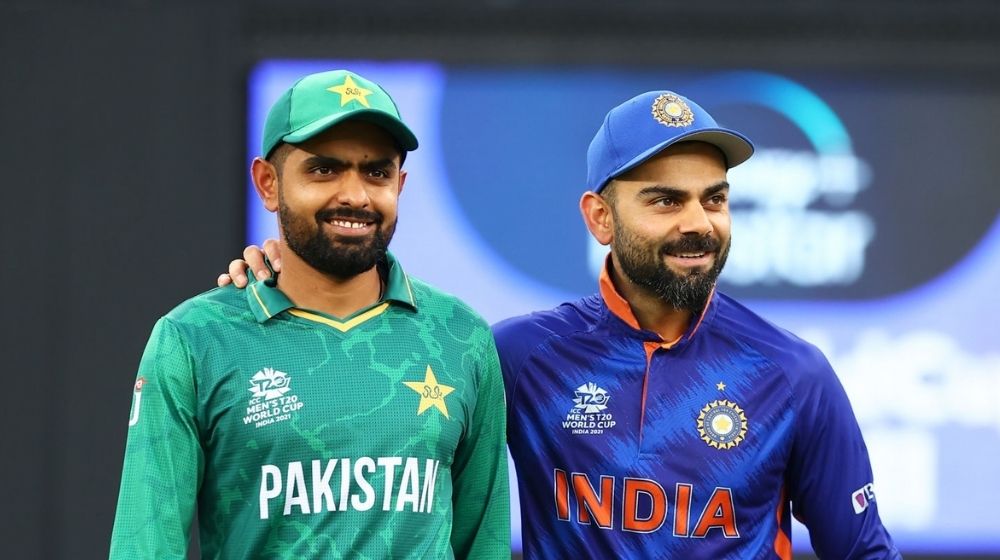 Ever since Pakistan's rout of India in the opening match of the T20 World Cup in 2021, many heartwarming gestures and videos have appeared on the internet. After the high-octane match, a young girl believes that Pakistani and Indian captains Babar Azam and Virat Kohli are brothers. This is one of the most encouraging videos to emerge since the match.

Fans of both countries' cricket teams have long wished to see them play together more frequently, and the emergence of T20 leagues has given them hope that they will. Due to the political unrest between the two countries, this was not possible. It's safe to say that if this little girl had been in charge, the players would have interacted more.

Saahil Suhail, an Indian Occupied Kashmir journalist, posted the video online. The video shows him talking to his daughter about the Pakistan vs. India match. According to the little girl, since Babar and Kohli are brothers, they both won the match. 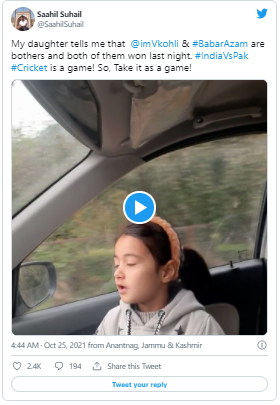