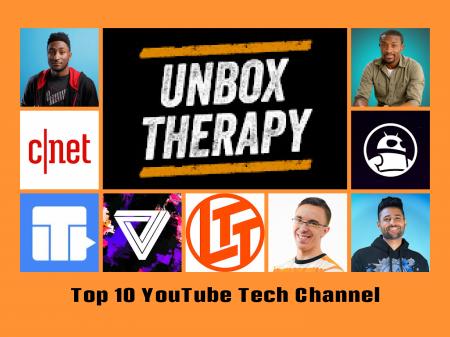 There is a huge surge in people using YouTube to learn about and enjoy various digital devices, with many channels catering to their tastes. It's always good to keep up on tech with great YouTube channels. Here are some excellent YouTube tech channels to study your next tech buy and for information on how to use the gear you already own: 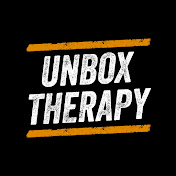 Unbox Therapy, which has almost 18 million subscribers, is a wildly successful YouTube tech channel. Lewis Hilsenteger is an intelligent and enthusiastic speaker. What exactly is his job? The majority of videos focus on people opening devices like computers, smartphones, peripherals, and consoles and are named appropriately. On camera, things are taken out of their packaging and examined first on the merits of their appearances. Lewis focuses on reviews of new products, as well as discussing the various technical specifications of those products. He also occasionally tackles DIY projects and announces limited technology offers and products. Lewis has written about popular as well as small-scale items. The videos provide helpful guidance with no wasted time. 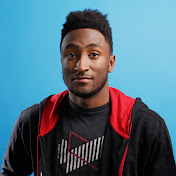 Marques Brownlee, who has nearly 14 million subscribers on his tech channel, goes by the name MKBHD. His videos include product evaluations. The 21-year-old Marques is known as "one of the top technology reviewers on the planet right now" and has developed a loyal following on YouTube. This, despite a still-decent newcomer that few anybody knows, being placed in that position is mostly due to sheer dedication to helping people. His movies have Marques' witty charm to keep his followers entertained with high-quality information. There are Top 5 lists and Q&As that make digesting the channel's content quite easy. Sometimes, he includes some lighthearted bits about technology and news. 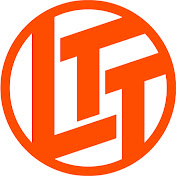 LinusTechTips is owned by Linus Gabriel Sebastien, and it is the flagship channel for his media empire. It has about 13 million followers. The channel began as a venue for evaluating computer products, which ended when the store closed, but now it is on its own. There are currently a number of presenters on the channel, and it covers a variety of topics, including electronic reviews, DIY PC building, and everything you need to make your digital life better. It's casual and mainly geared towards fun rather than reviews. 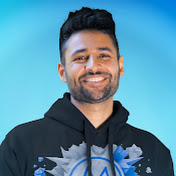 Arun Maini, known as MrWhoseTheBoss, is an influential tech channel in the UK that boasts over 6.8 million subscribers. Arun has had several excellent articles written about him for how he's helped with YouTube's technical content, as seen on Huffington Post, The Daily Telegraph, and Business Insider. The videos provide a lot of smartphone reviews and comparisons. The channel's camerawork is spot-on, and its set-up is undeniably professional, with the obvious exception of any comical segments. And it all derives from a person who is obviously in love with technology, even though he learned about economics. 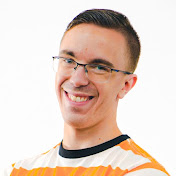 YouTuber Austin Evans has been compared to fellow YouTube star Marques Brownlee by many (mentioned above). They both excel in their careers. Austin gives viewers the straight truth about technology and doesn't drag out the content. The video How to Build a Gaming PC on YouTube, which is known to be the most watched on Austin's channel, is beyond the normal reviews. It's worth checking out his channel if you are a gamer. 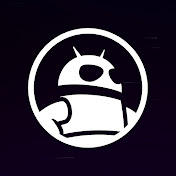 Their YouTube channel, founded on Android Authority, contains countless tutorials and other resources for their 3.3 million members. Android fans will love the site, which has conversations, troubleshooting, and other useful content. In addition to YouTube video reviews of Android devices, the channel will also feature tutorials, app evaluations, and other weekly roundups. You can find a presenter or critic who interests you because there is a wide selection. 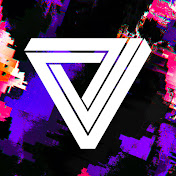 A successful tech news website with 3 million subscribers to its YouTube channel, The Verge has given exposure to countless YouTubers. They make a point to show on film their latest gadgets and devices, detailing what each promises to achieve. The Verge, an online publication that focuses on the future, contains extensive coverage on space travel, state-of-the-art experiments, aircraft, and more. The daily news source “90 seconds of The Verge” can fulfil your curiosity whenever you have 90 seconds to spare. You don't have to worry about whether or not The Verge has your favourite interests covered, since they always have. 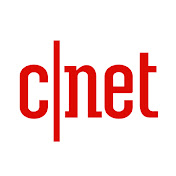 The CNET network is no longer simply a resource for assessing tech products: it has 3 million subscribers who come for much more than that. A lot of the films cover a lot of themes, so it's likely that you'll be able to locate a video that interests you. CNET began as a website, but grew their audience via a very popular YouTube channel. Podcasts, interviews, reviews, news, and other stuff that is diverse in type and category. The channel features straightforward information that may also be explored further, offering explanations of the scientific concepts behind the tech in development. The video division of CNET focuses on more than just tech-related topics. 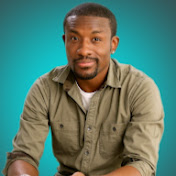 Judner Aura is a “regular tech enthusiast” who runs a blog that reviews simple products, such as smartphones, PCs, and other related tech devices. The channel now has over 3 million subscribers because of his straightforward, “ordinary consumer” point of view and personal stories. Judner's reputation of a "ordinary guy" is supported by a video series like "Tech You Can ACTUALLY Afford," in which he discusses his experience as an average person in the tech industry. A major subject in his videos is the cheap and widely available electronics that can help anyone. 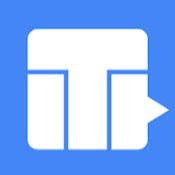 In addition to Google's ownership of YouTube, the company also runs a YouTube channel called Google Tech Talks. This channel digs more deeply into the scientific and technology industries than others. They're kind of a philosophical bunch. If you are a technologist or are simply interested in technology and you would like to know about new research, this is where you should visit.