The Messenger Rooms Shortcut has been removed from WhatsApp

The Messenger Rooms Shortcut has been removed from WhatsApp

WhatsApp offered a shortcut to building Messenger Rooms more than a year ago, allowing up to 50 people to join a group video conference on Facebook. WhatsApp, on the other hand, is now deleting this choice. On WhatsApp beta for Android and iOS, the Messenger Rooms shortcut has been deleted from the chat share sheet and the calls section. 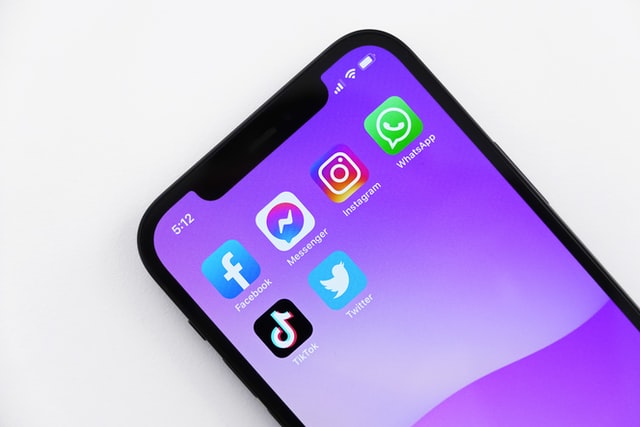 WhatsApp continued to add new features to its app. If users don't use a feature, the corporation will either change it or delete it entirely. WhatsApp users did not use this one-year-old function. As a result, the corporation chose to change it. According to WABetainfo, WhatsApp has either eliminated the option entirely or has replaced it with minor tweaks.

The Messenger Rooms Shortcut has been removed from WhatsApp. 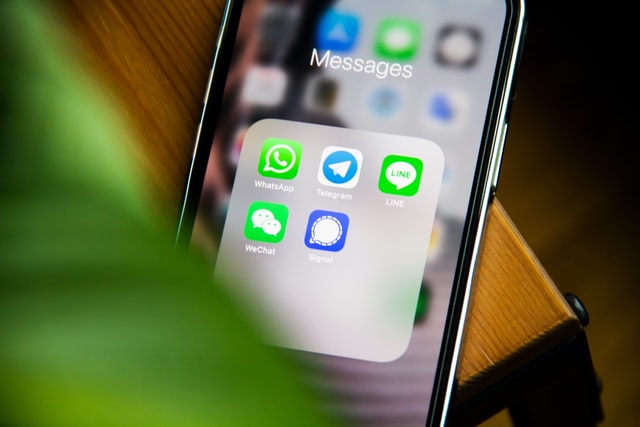 WhatsApp, too, has begun beta testing for its new 2.21.190.11 version for iOS users. For Android users, WhatsApp provided the ability to silence their videos while they are still playing earlier this year. This new enhancement to the interface is also available to iOS users with the latest version. Other interface tweaks are also interesting. Users can now see the video size, which is displayed in the video display interface's left upper corner. Finally, a new toggle function has been introduced to the video player, allowing users to choose between viewing material as a regular video or a GIF.

WhatsApp, on the other hand, is developing a variety of important features for Android users. WhatsApp is working on a feature that can transcribe voice notes, according to recent reports. According to sources, your messages will not be routed to WhatsApp or Facebook servers. Apple, on the other hand, will give transcription. Apple's speech recognition technology will also benefit from this.

Additionally, a future WhatsApp update will allow users to convert their photographs into stickers. This feature, however, will be offered initially to desktop users. For desktop WhatsApp users, the latest upgrade will make things easier – even easier than on mobile phones.