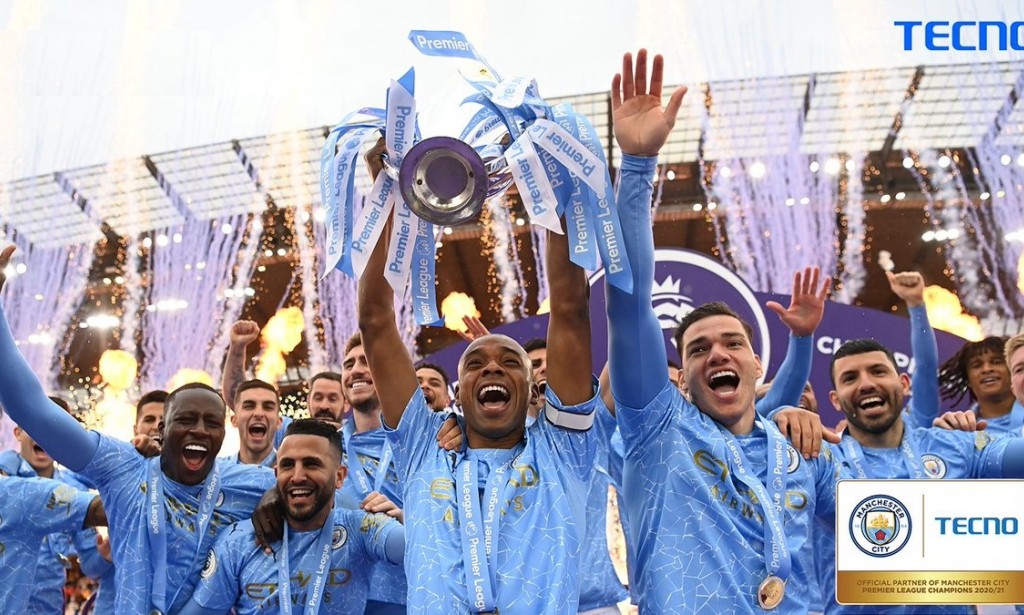 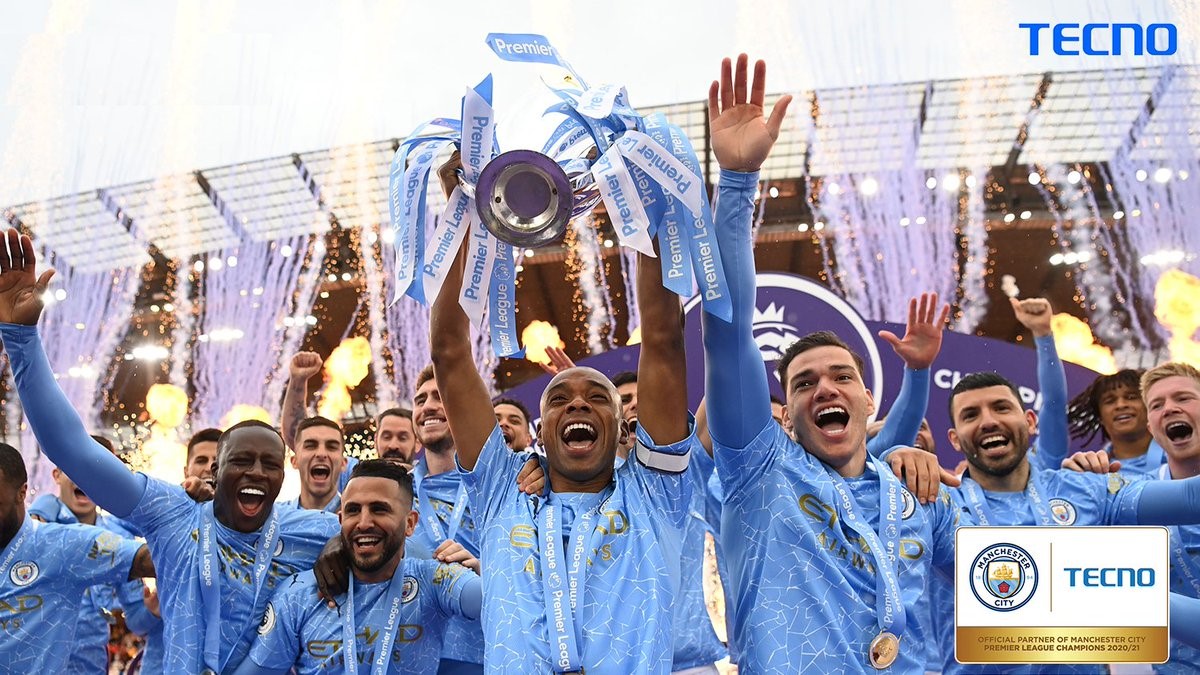 The Club launched its global partnership with TECNO Mobile back in 2016, marking the start of a multi-year agreement with the smartphone brand. TECNO became the Official Tablet and Handset Partner with Manchester City Football Club as it fit the global vision of TECNO’s brand identity.

On this triumphant win, TECNO Mobile Pakistan praised the club and gave out its heartiest congratulations to the Champions Manchester City for their fabulous performance.