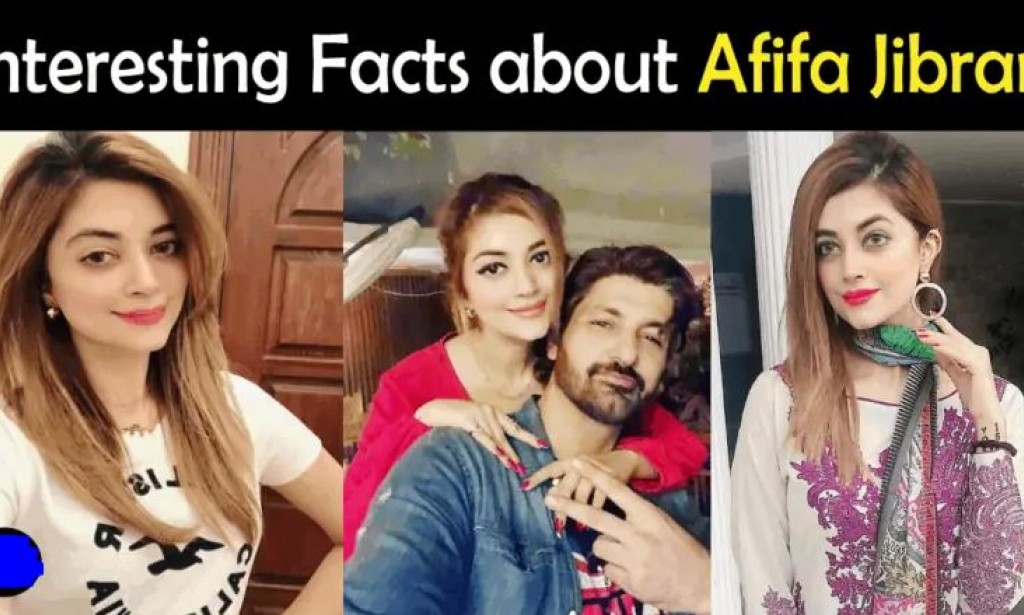 Syed Jibran is a well-known businessman, actor, and model from Pakistan. He played the lead in a number of successful dramas. "Ranjha Ranjha Kerdi" and "Dilruba" are two of his most recent popular dramas. He is from a Pathan family. In 2007, he began his playing career in dramas. Syed Jibran combined his entertainment profession with his MBBS degree. In July 2011, he married the lovely Afifa Jibran. Syed Jibran and Afifa have two sons and one adorable daughter. Let's have a look at Syed Jibran Wife Afifa Jibran's whole biography and fascinating information about her personal life. 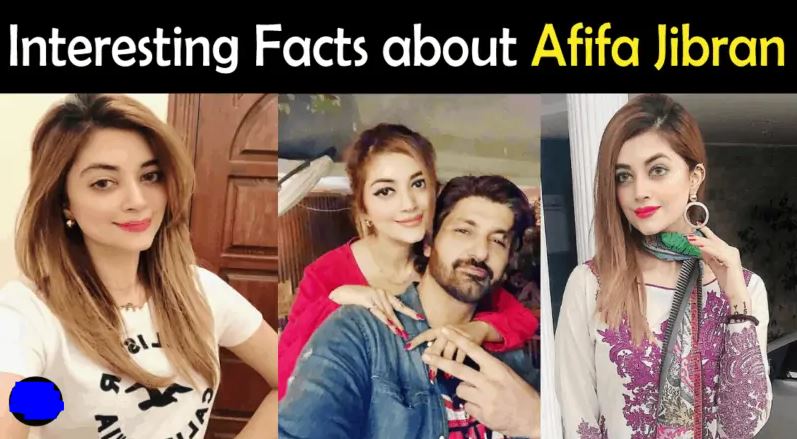 Afifa Jibran's parents live in London, where she completed her schooling before moving to Karachi after marrying Syed Jibran. 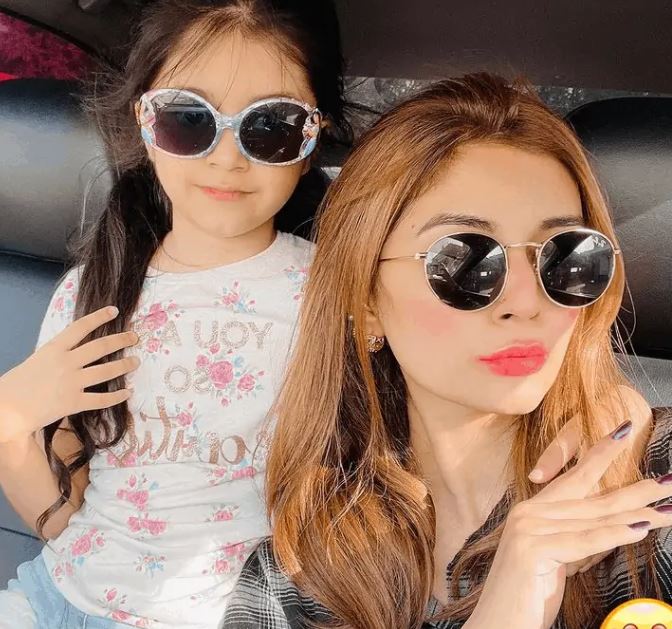 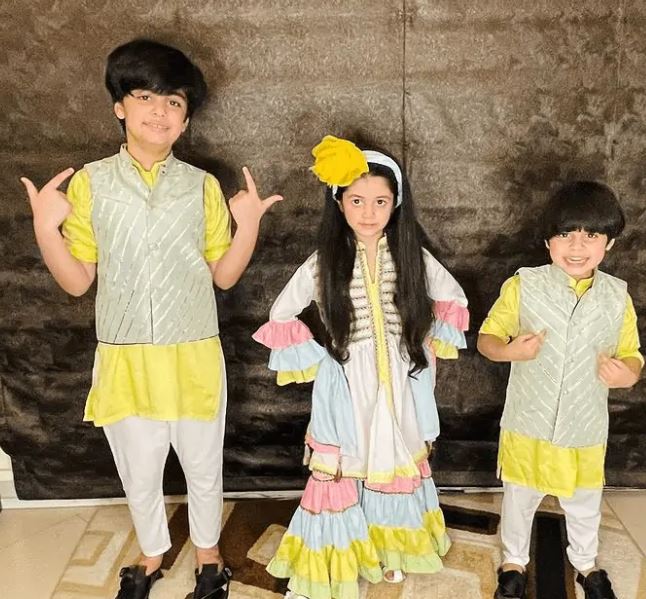 Afifa Jibran's religion is Islam, and she is a practising Muslim.

Afifa Jibran has three children. She has a pleasant personality and nice appearance. She follows a suitable weight loss strategy after the birth of her third kid and appears more youthful and lovely.

Let's have a look at Syed Jibran and Afifa's stunning wedding photos. 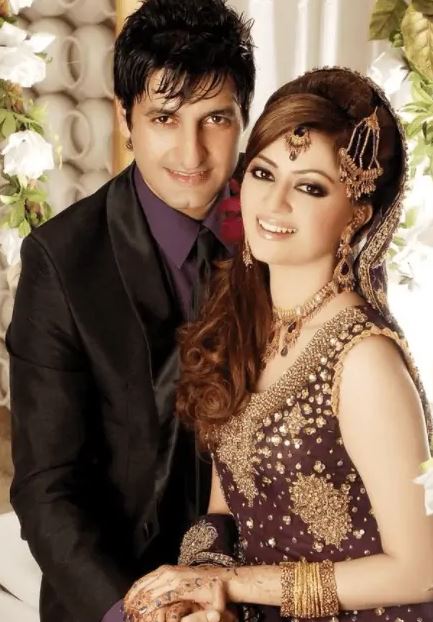 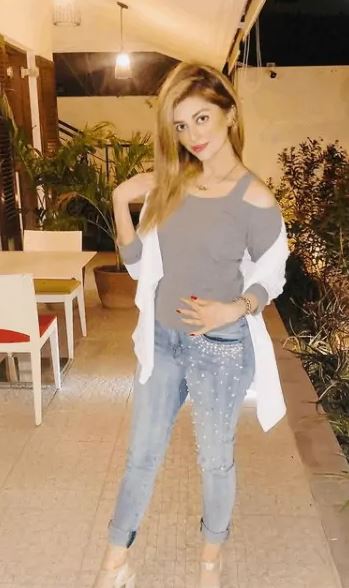