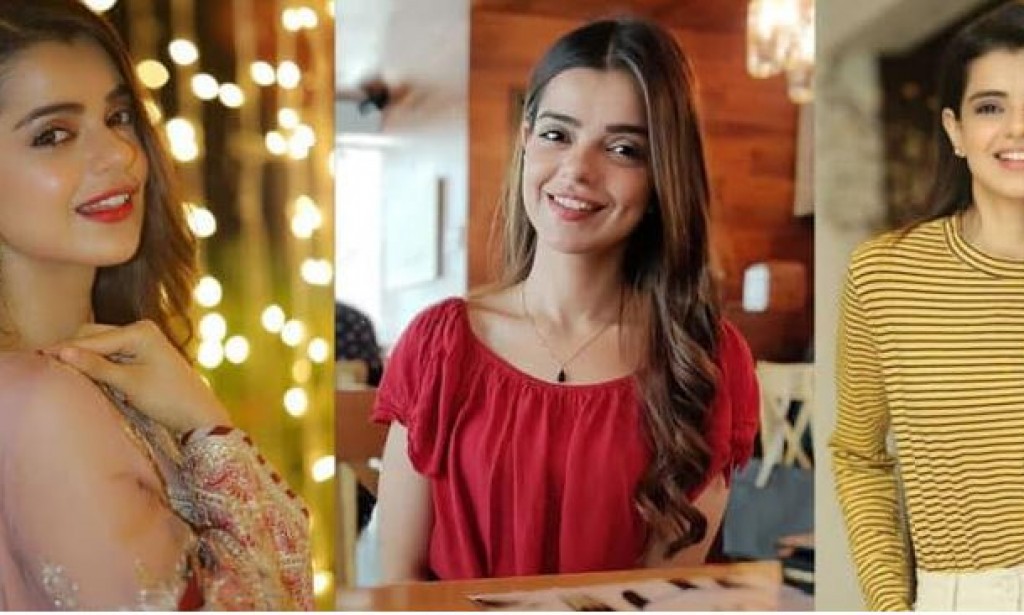 Srha Asghar is a young Pakistani actress who usually appeared as supporting actresses in many famous drama serials. Srha Asghar appeared in Pyar Ke Sadqay as Washma, younger sister of lead actor Bilal Abbas. She is an amazing and hardworking actress. Srha shared her transformation journey with her fans which is completely admirable. Here we have complete Biography of Srha Asghar. 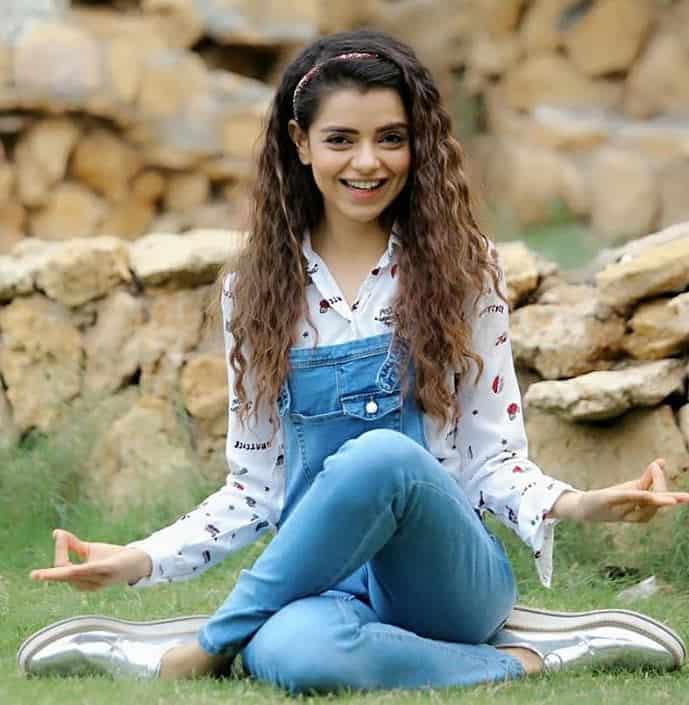 Srha was born in Lahore and completed her education there.

Srha belongs to a non-showbiz family. Her family lives in Lahore. They always supported her in her acting career. 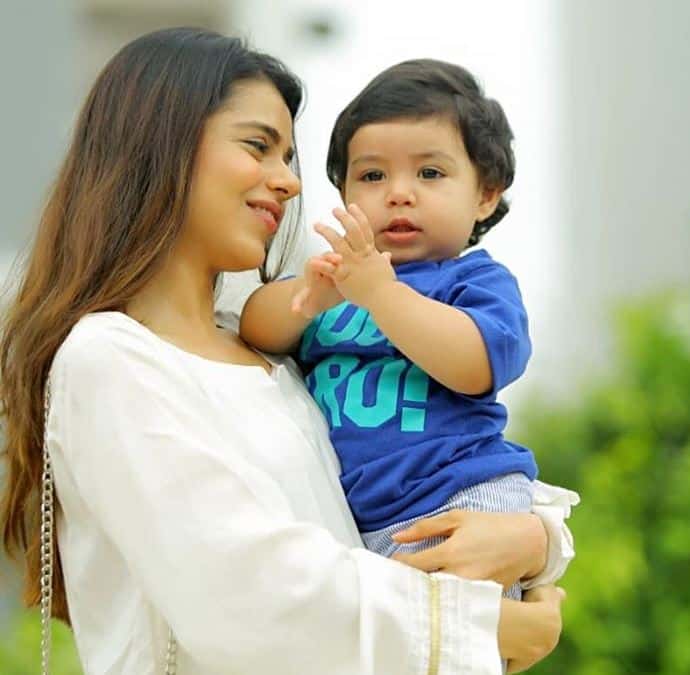 Srha Asghar joined the showbiz industry in 2015. Her debut drama serial was “khoat”. After Khoat, she appeared in many drama serials one after another. She is a brilliant actress. Srha Asghar has worked very hard and has a huge fan following. She often appears in supporting roles in many dramas. In drama Pyar ke Sadqay, Srha Asghar played the character of Washma and she played this character perfectly. 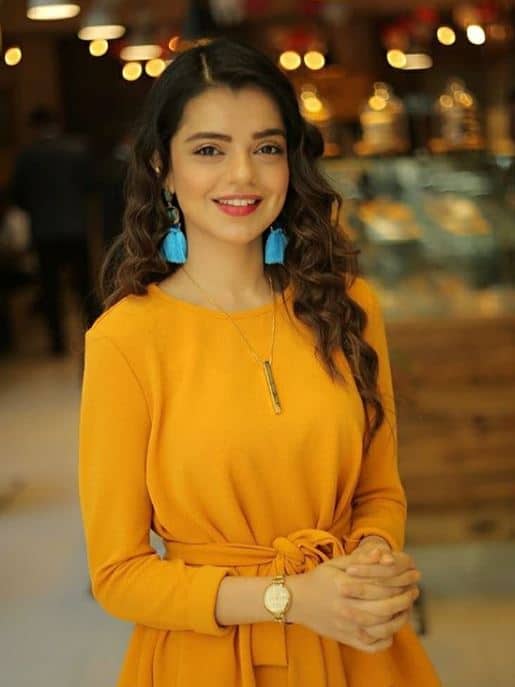 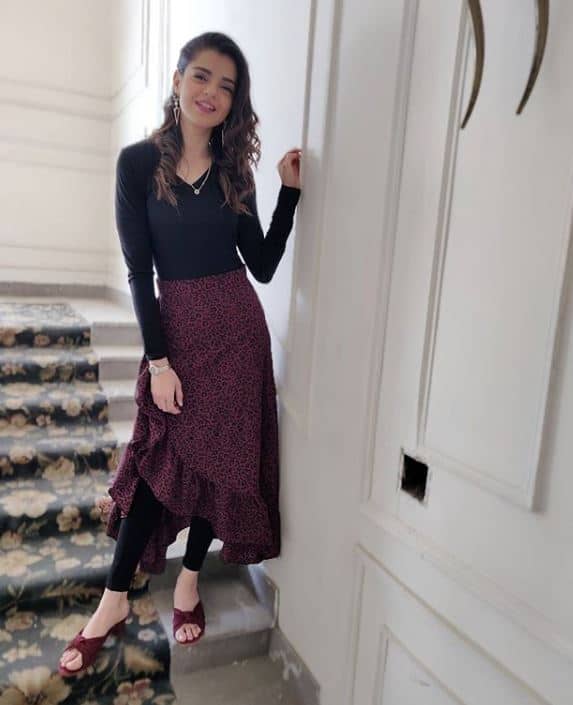 Here is the complete list of Srha Asghar dramas: