Sonya Hussyn is regarded as one of Pakistan's most gifted actors and actresses. Sonya's acting prowess has made her a household name in the United States. Sonya frequently tells the audience that she strives to choose parts that have a lot of promise and show the strength of a woman. Sonya Hussyn has been in a number of prominent television shows, and her acting has always been excellent. Hasil, Aisi hai Tanhai, Ishq Zahe Naseeb, Saraab, Mohabbat Tujhe Alvida and many others are among her best-known works. 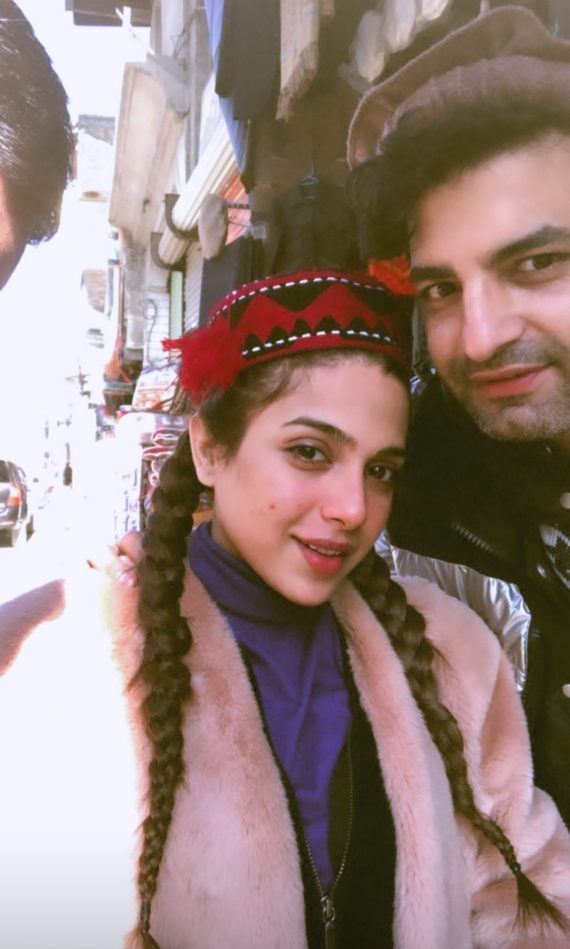 Sonya Hussyn is also a frequent social media user, as seen by her numerous posts. She also keeps her admirers up to speed on the current occurrences in her personal life through her social media accounts. To keep her admirers updated on her recent trip to Chitral, Sonya recently turned to Instagram. These are the fun-filled photographs Sonya shared with her followers while touring Chitral with her makeup artists. Let's have a look at Sonya Hussyn's Chitral trip photos: 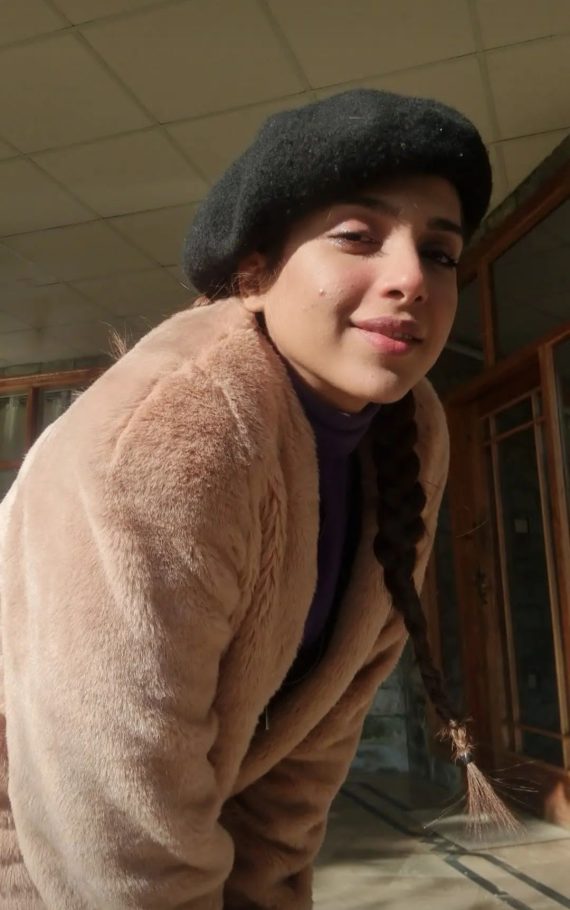 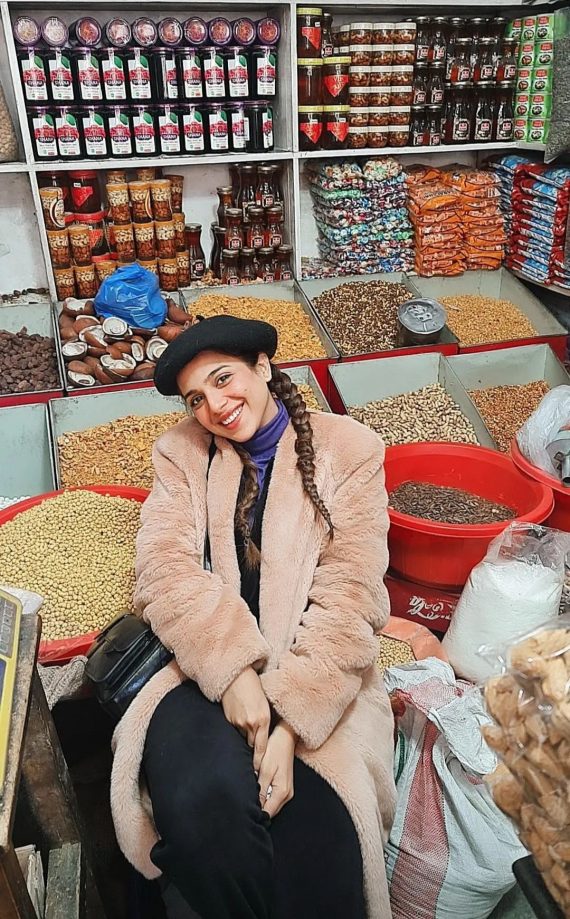 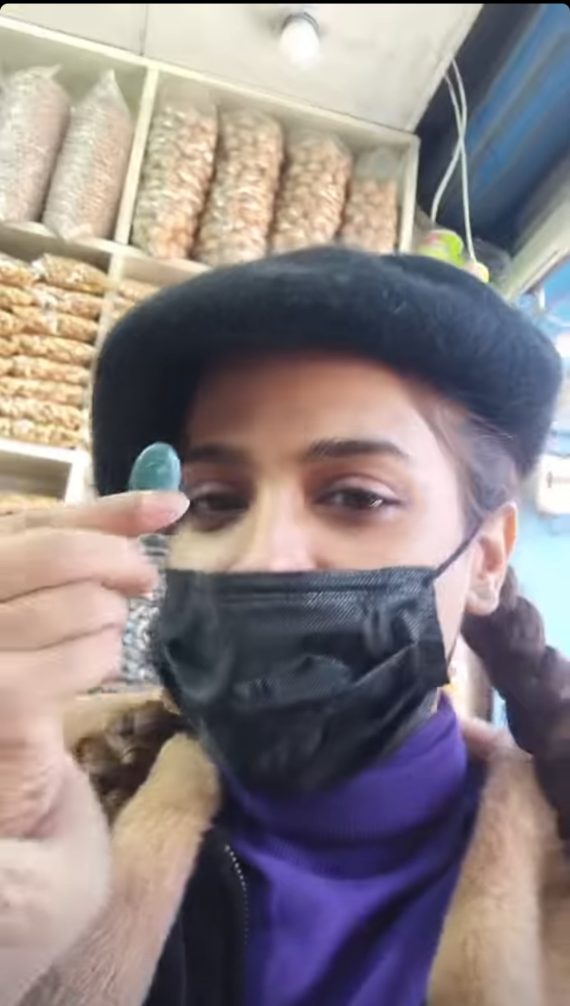 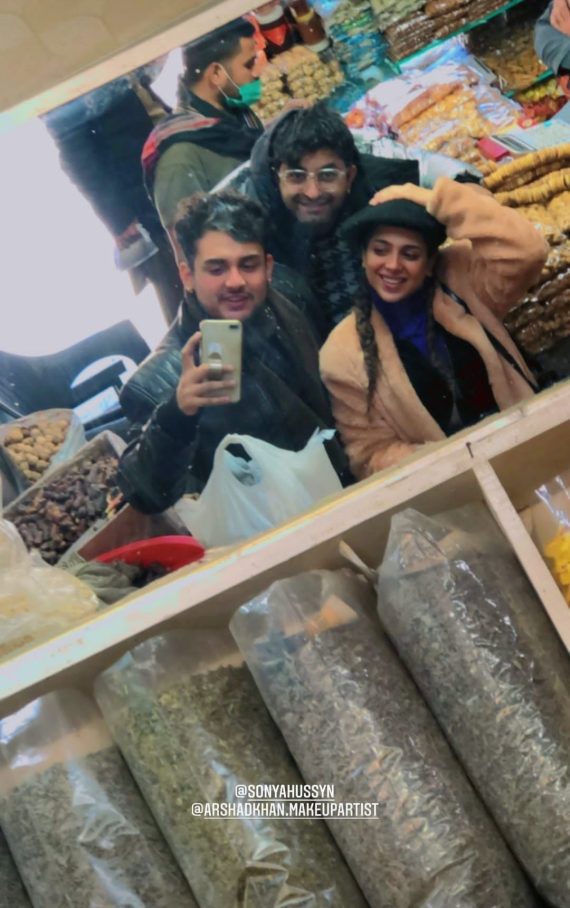 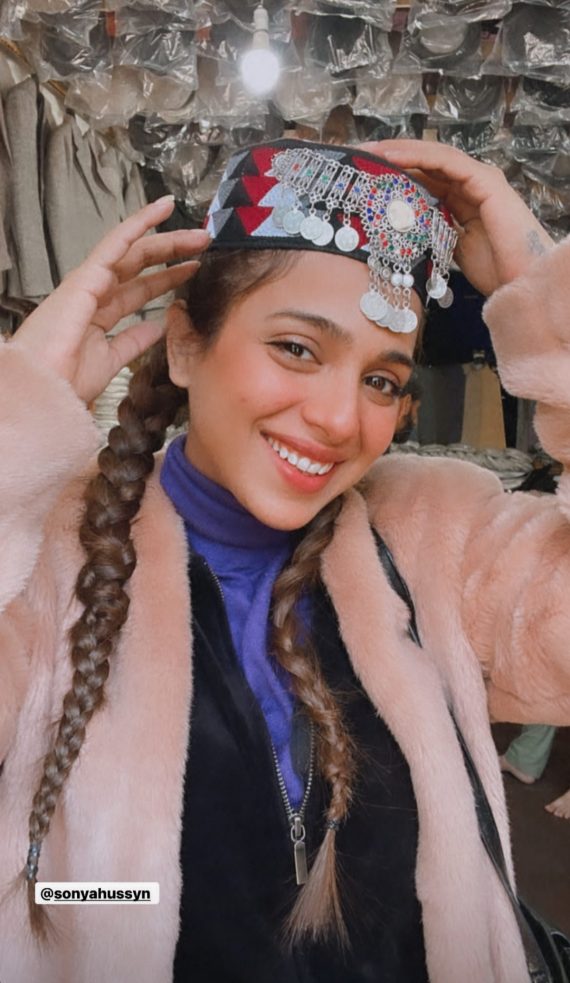 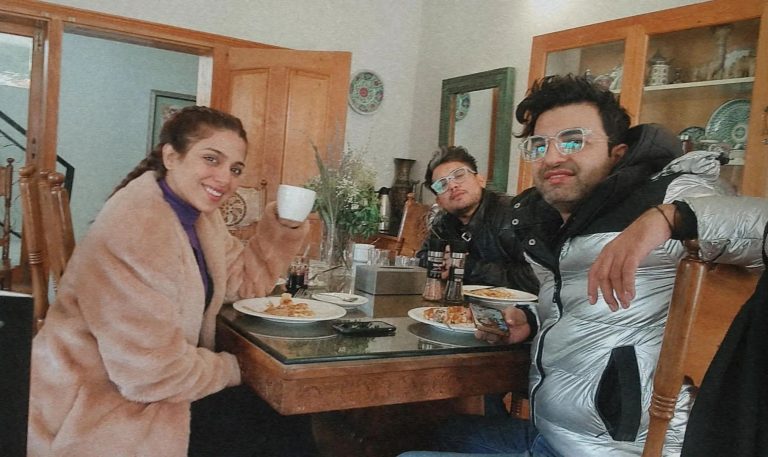 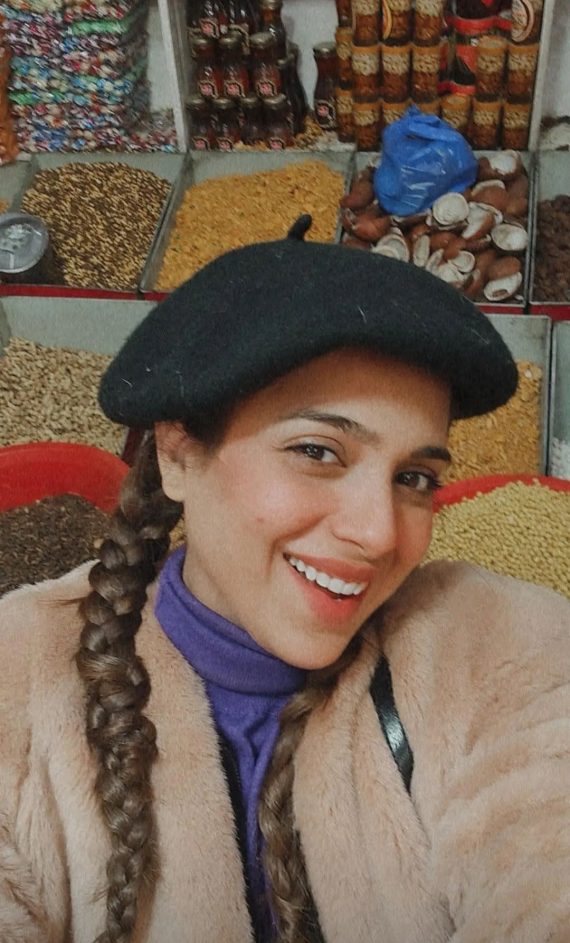 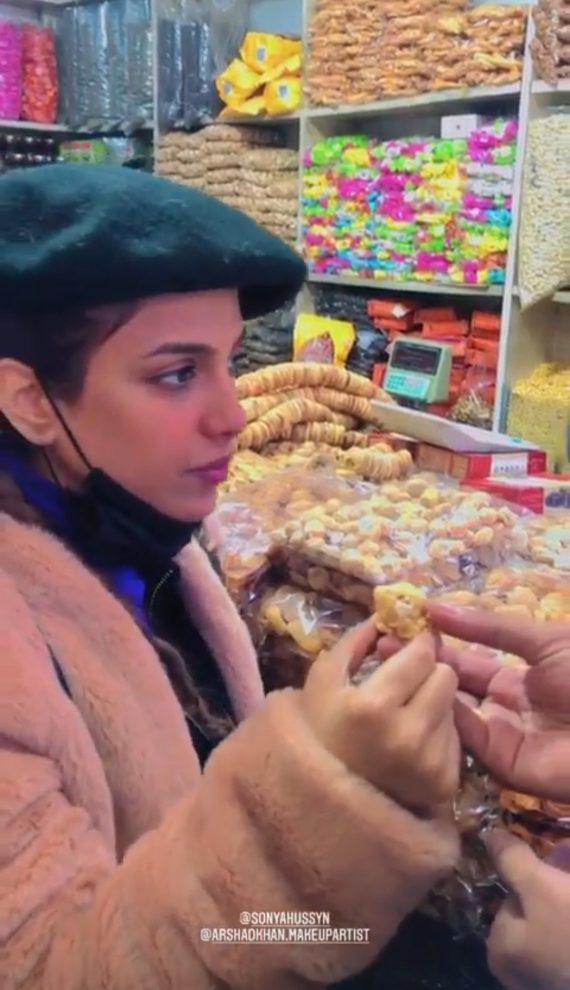 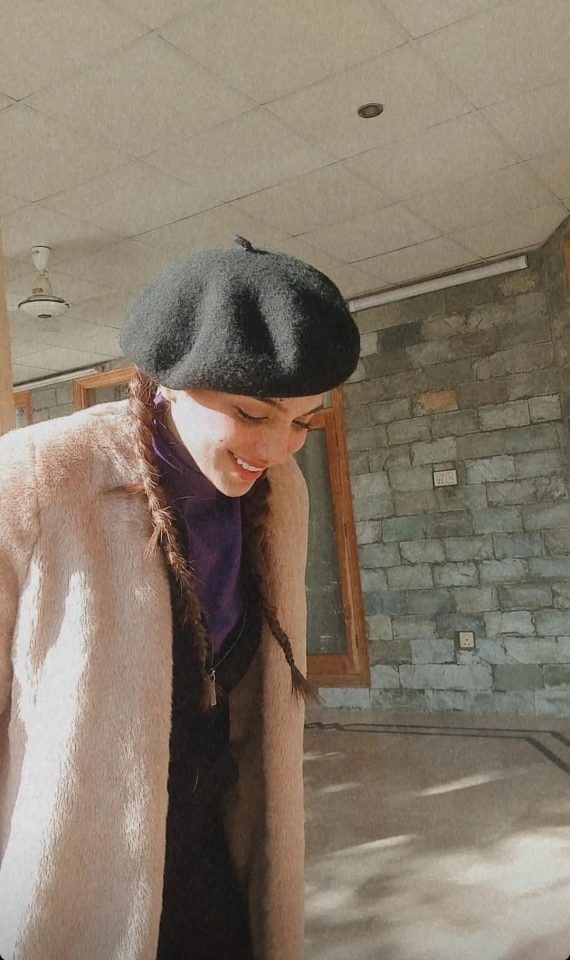 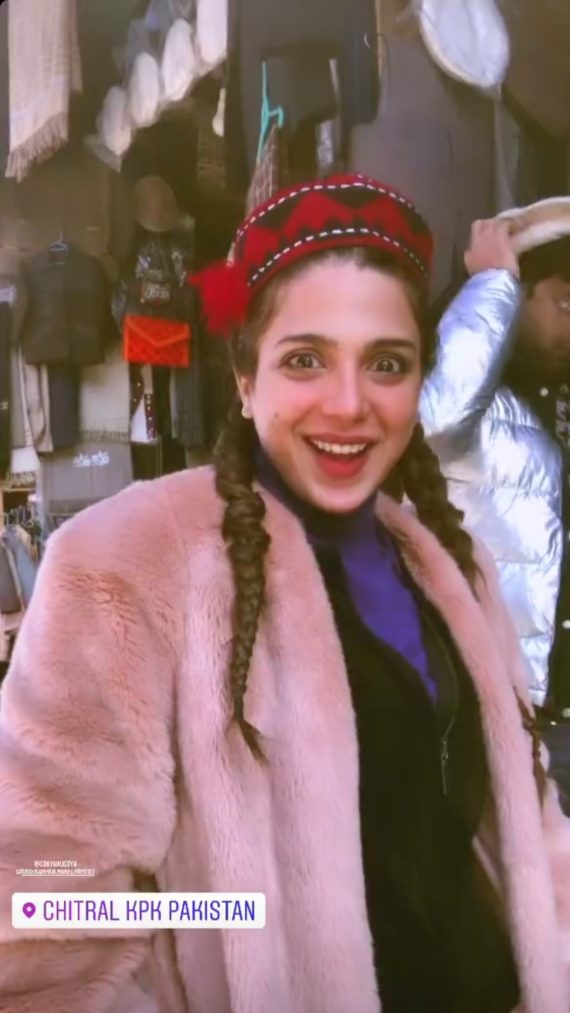 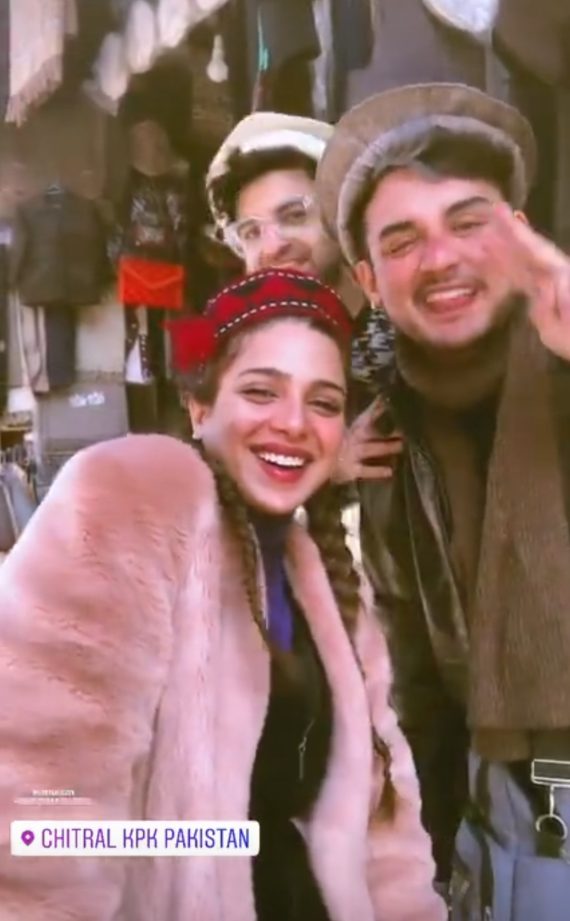 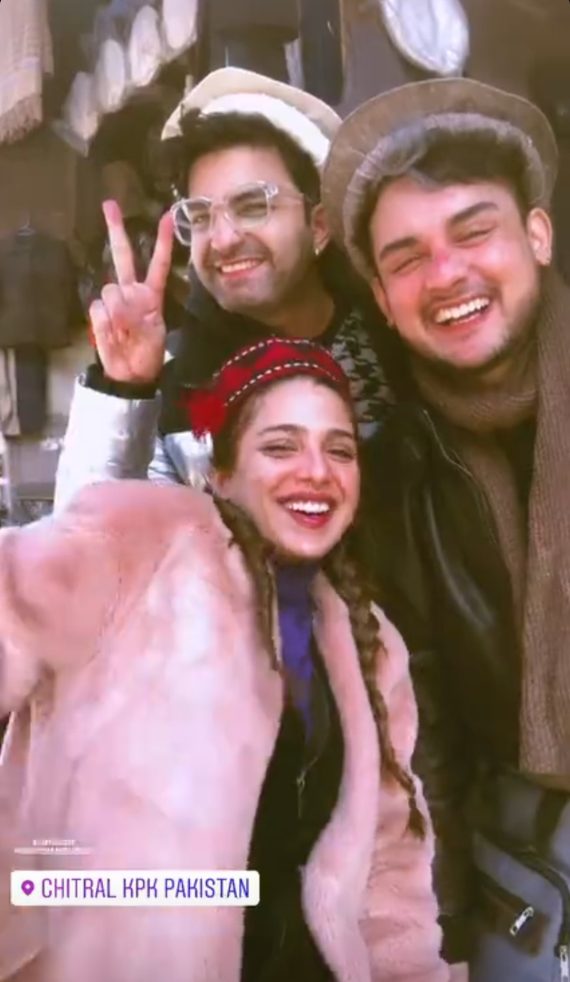