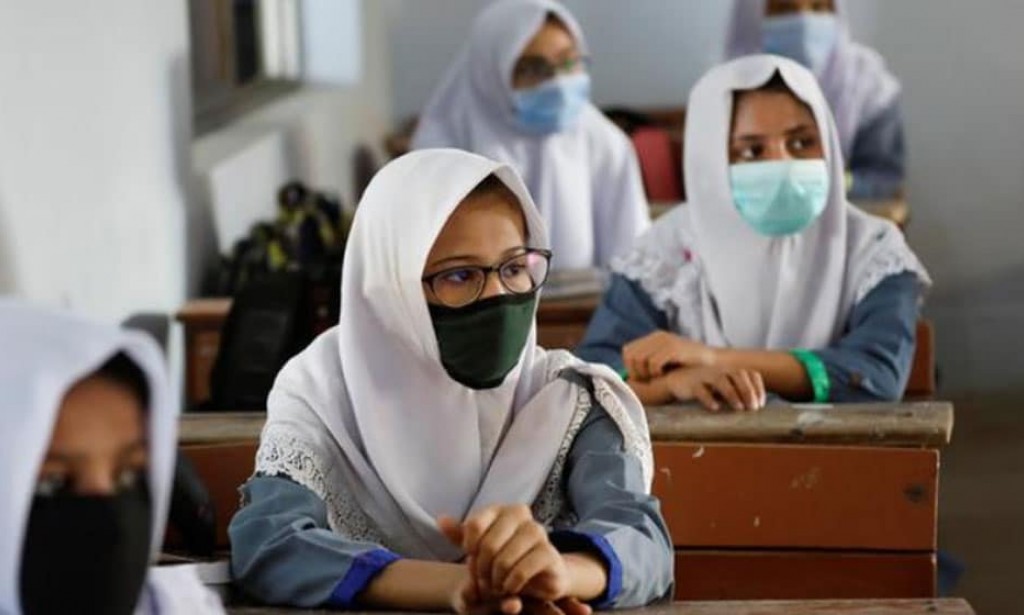 The Sindh government has finally decided to postpone winter vacations at public and private schools due to the persisting cold and dry weather.

In an official release, the Sindh Home Department said that the winter holidays in the schools and institutions in the province will be celebrated from 3 to 10 January 2022.

The development comes after the Sindh government received significant criticism for rejecting the National Command and Operation Center’s (NCOC) suggestion for delaying the winter vacations to achieve maximal COVID-19 immunization among pupils.

However, the Sindh Education Ministry went against NCOC and opted to go forward with the existing orders regarding winter vacations that were issued earlier this month.

Under the prior decree, which stands cancelled now, the province administration had set winter breaks from 20 December 2021 to 1 January 2022 while schools and institutions were due to return on 2 January 2022.