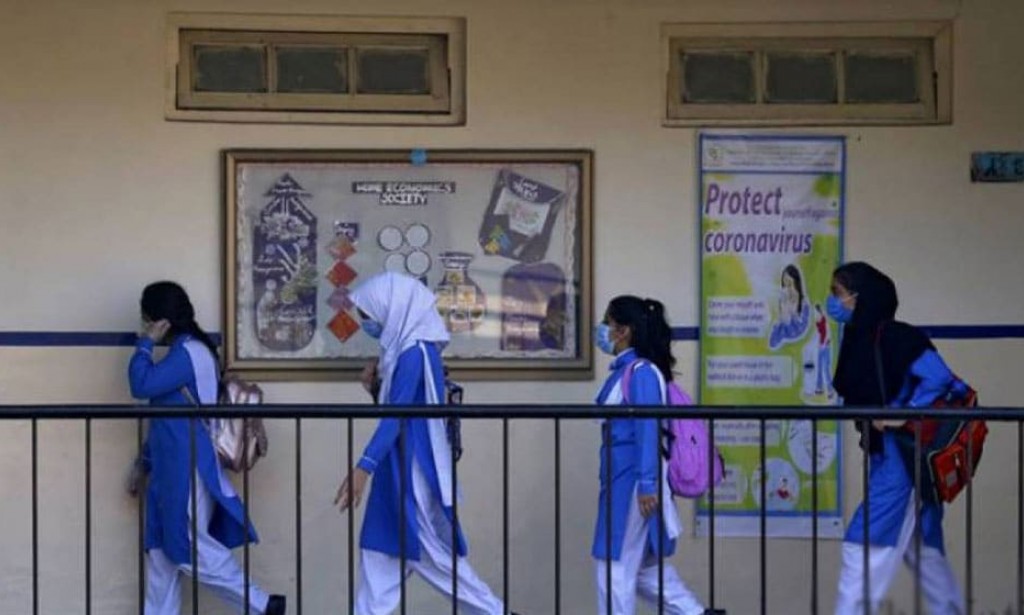 Schools and colleges in the city of Rawalpindi will be shut down on December 18.

Schools and colleges in the city of Rawalpindi will be shut down on December 18.

Rawalpindi's civil administration has declared a public holiday for the day of December 18 as Pakistan prepares to host a conference of OIC foreign ministers on Afghanistan.

Deputy Commissioner (DC) Rawalpindi Mohammad Ali stated that all public and private educational establishments, offices and organisations will be closed on December 18, according to the official announcement.

The city of Rawalpindi is expected to be congested on December 18 when OIC delegates arrive at the Noor Khan Airbase, according to reliable sources.

There is a CFM meeting scheduled on December 19 in Pakistan, which will be the country's 17th Extraordinary Session. At the CFM plenary, the humanitarian situation and economic collapse in war-torn Syria will be discussed.

Non-OIC members as well as officials of the UN and international monetary institutions have been invited to attend the conference as guests of honour.

Islamabad's Parliament House will host the CFM summit. The event will be inaugurated by Prime Minister Imran Khan. Shah Mahmood Qureshi will host a dinner for the visiting delegates on the night before December 18.