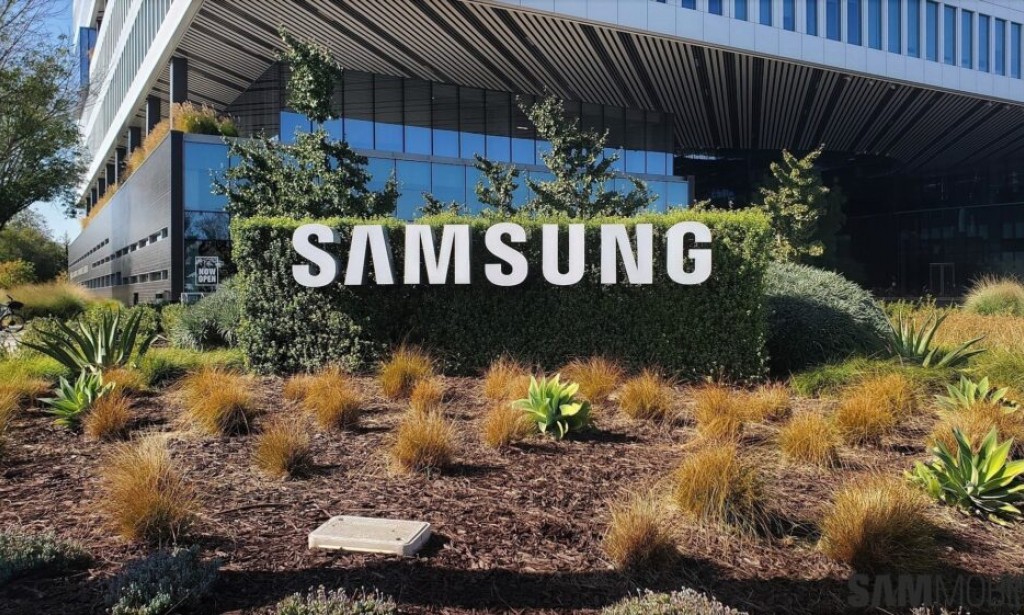 Samsung, a South Korean electronics company, has begun manufacturing mobile devices in Pakistan, which is intended to lessen Pakistan's reliance on imported goods.

An official launch of mobile device manufacture was held in Karachi on Tuesday by the Pakistan Senate's Standing Committee on Industries and Production, led by Faisal Subzwari, Chairman of the Committee.

Furthermore, Samsung's senior national management informed the group about the expanding mobile manufacturing sector and its issues within this nation at this time.

Aside from this, the federal government's role in creating a favourable climate for one of the world's leading mobile phone manufacturers' entry into the country and subsequent creation of jobs for Pakistanis was also noted.

A strong transition from growth in the assembly sector to localization is also advocated by Senator Faisal Sabzwari of Pakistan.

Aside from these two additional stops, members of the delegation also visited the production site of a car manufacturing company and met with the administration of Pakistan's Export Processing Zone Authority (EPZA).

Earlier this year, Lucky Group and Samsung signed a deal to establish a local assembly factory in Pakistan for the production of Samsung mobile phones.

As soon as Lucky Group and Samsung were granted permission by the Pakistan Telecommunication Authority (PTA) under the Mobile Device Manufacturing (MDM) Regulations 2021, they were allowed to begin manufacturing Samsung smartphones in Pakistan.