Sami Khan and his family are on vacation in Turkey.

Sami Khan and his family are on vacation in Turkey.

Sami Khan, a Pakistani actor and model, has appeared in several Pakistani films and television shows. It all began with Salakhain before he stepped on to television. Originally shown on PTV, Dil Se Dil Tak is the first of his many PTV-produced shows. His performance in the television drama Ghar Ki Khatir earned him the title of best actor at the 16th PTV awards ceremony. Tamgha-e-Imtiaz in the Performing Arts Category in 2012 likewise went to him. His amazing performance in the drama series "Main" in 2013 was also nominated for Best Actor at the Lux Style Awards. 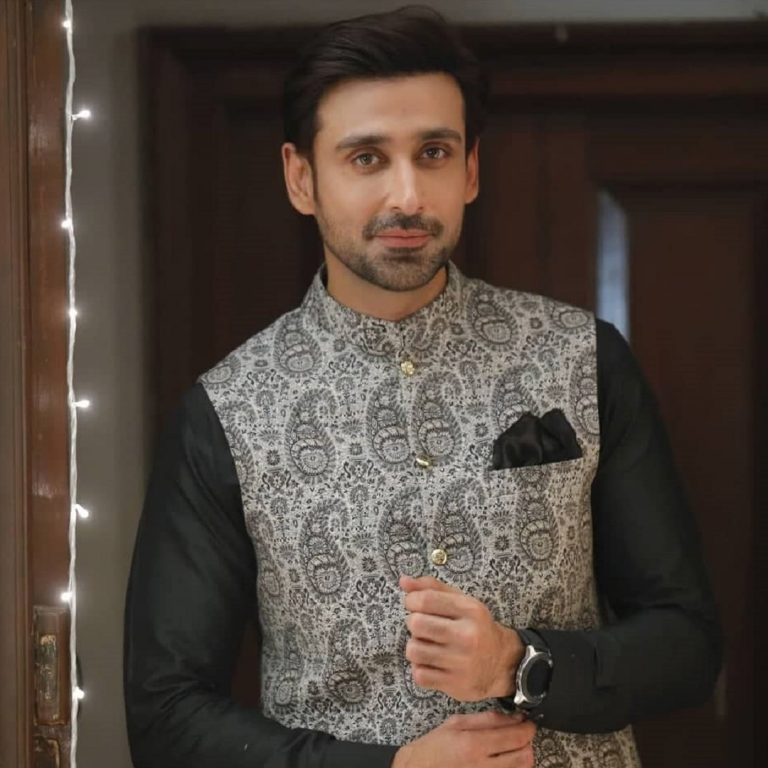 Sami Khan and his family were recently sighted on holiday in Turkey. His holiday photos from Turkey are here for your viewing pleasure. 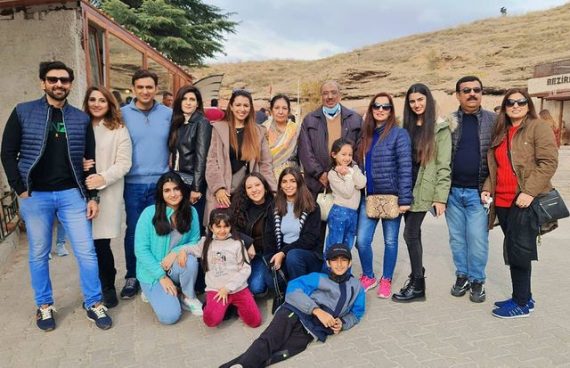 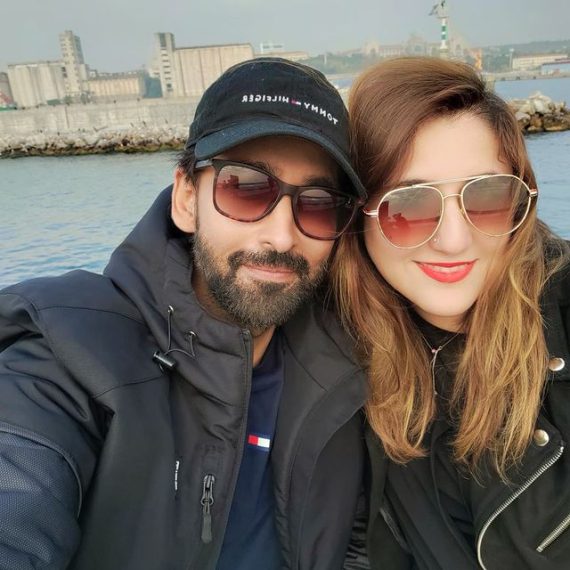 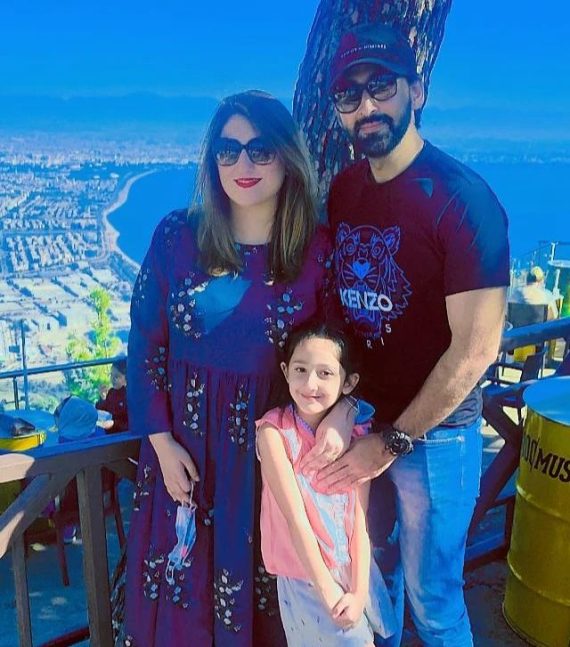 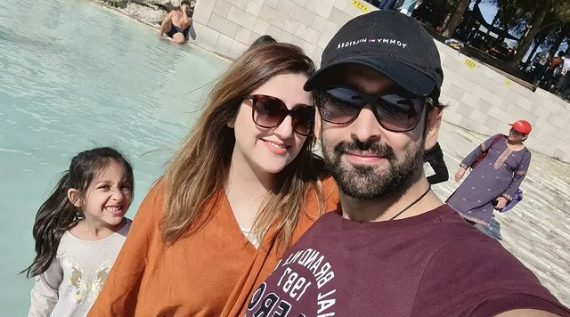 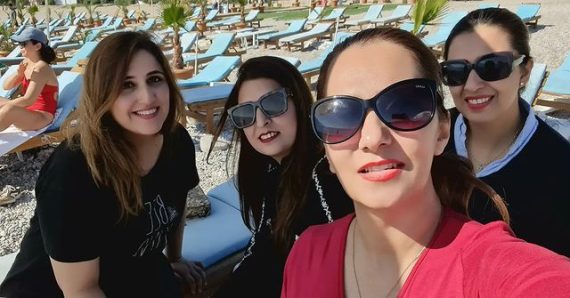 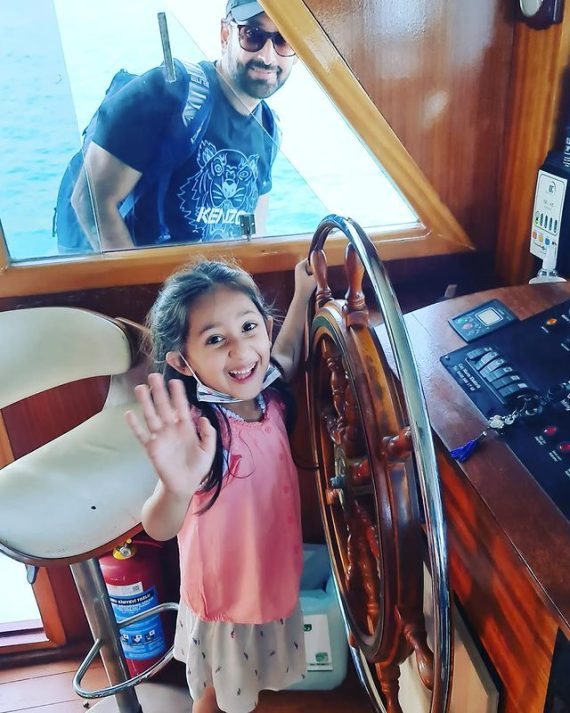 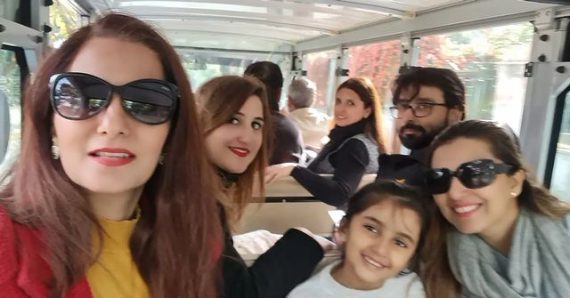 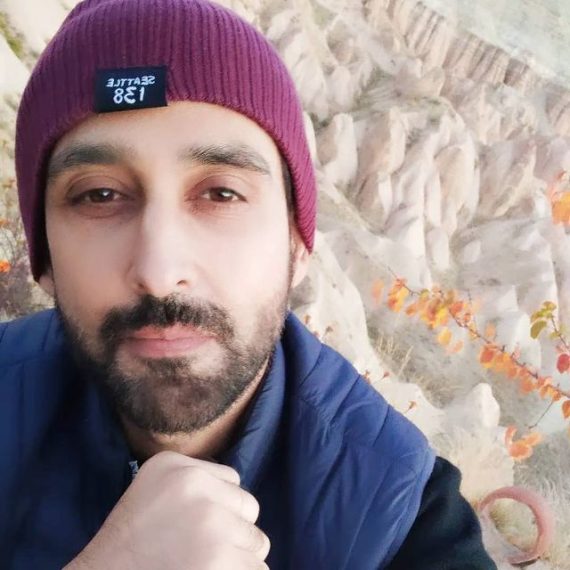 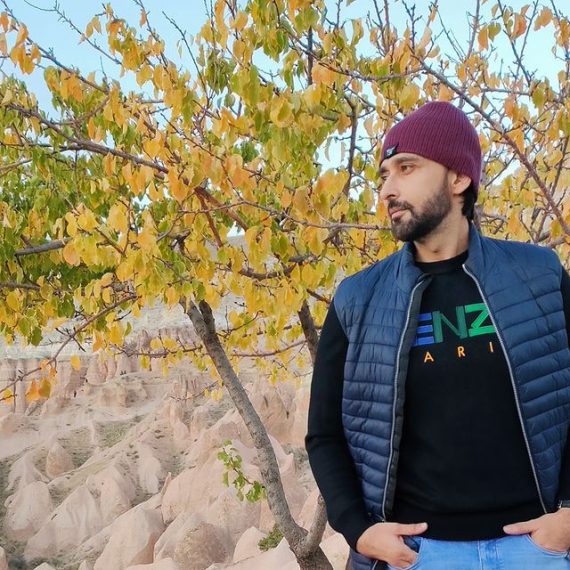 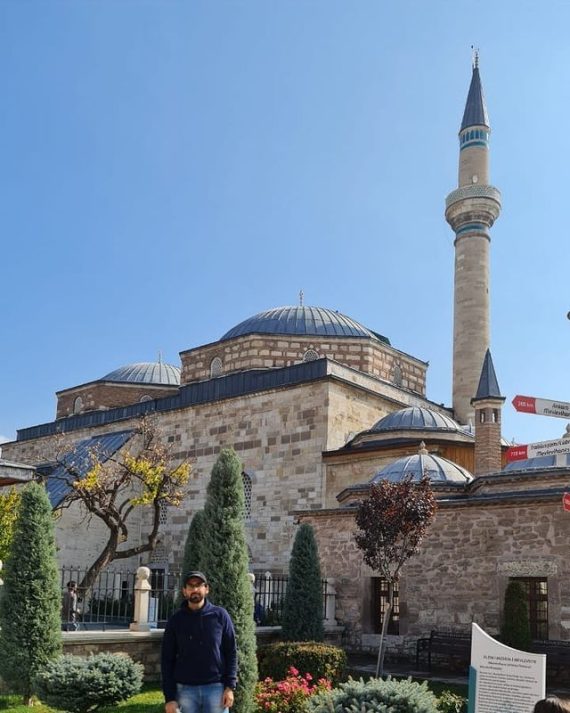 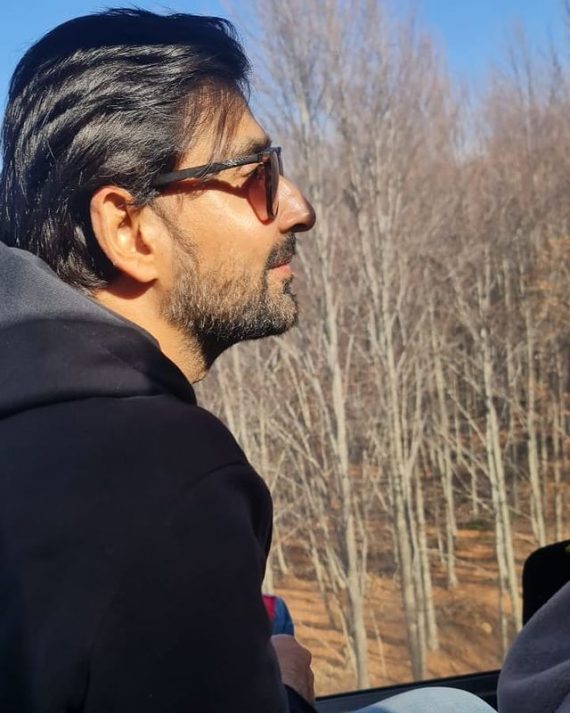 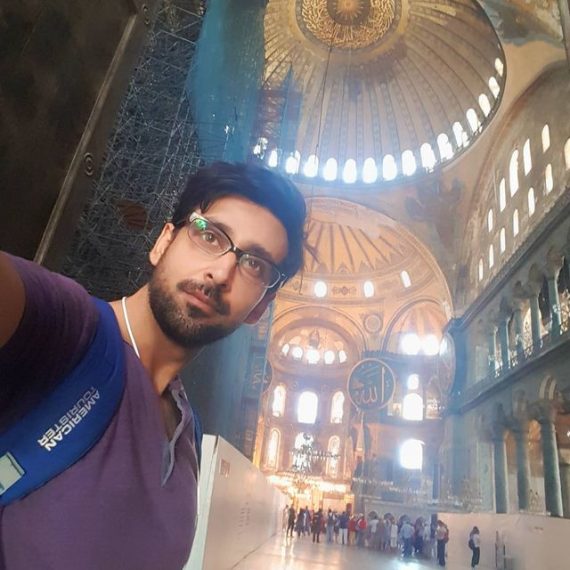 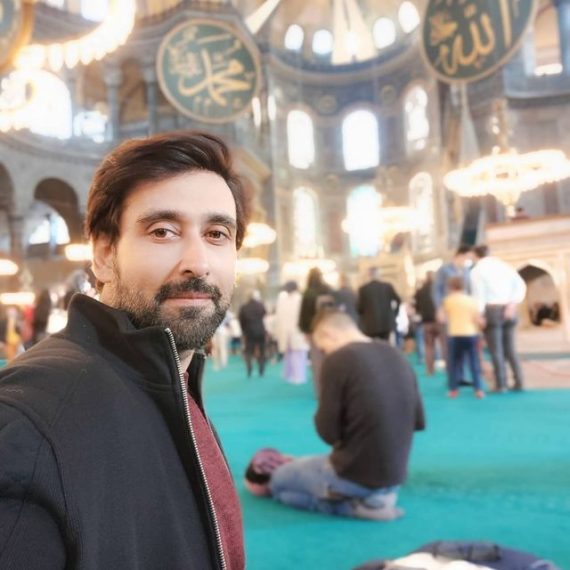 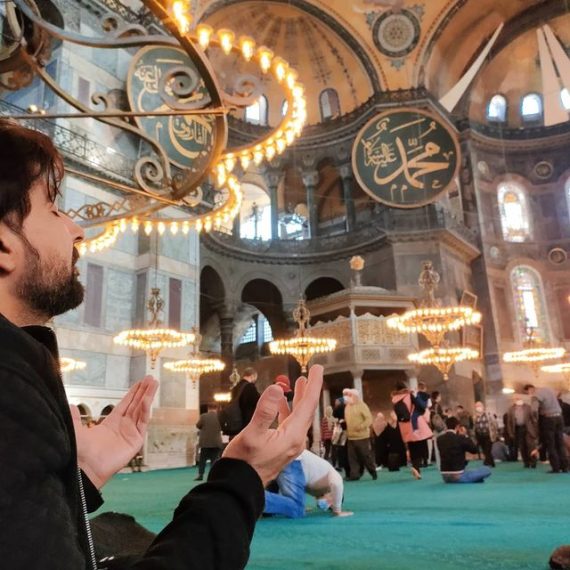 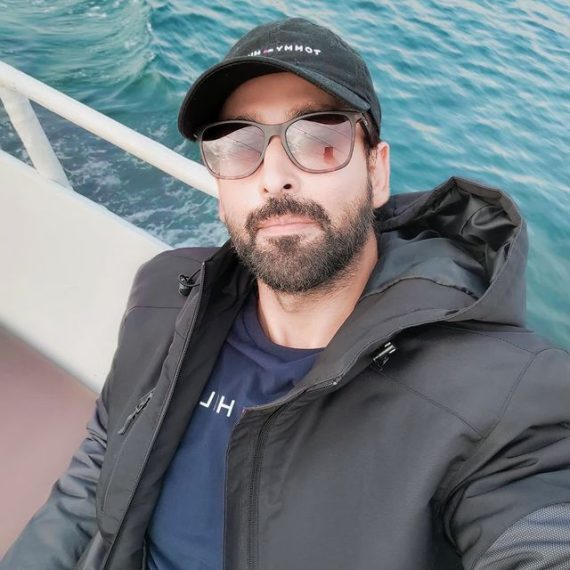 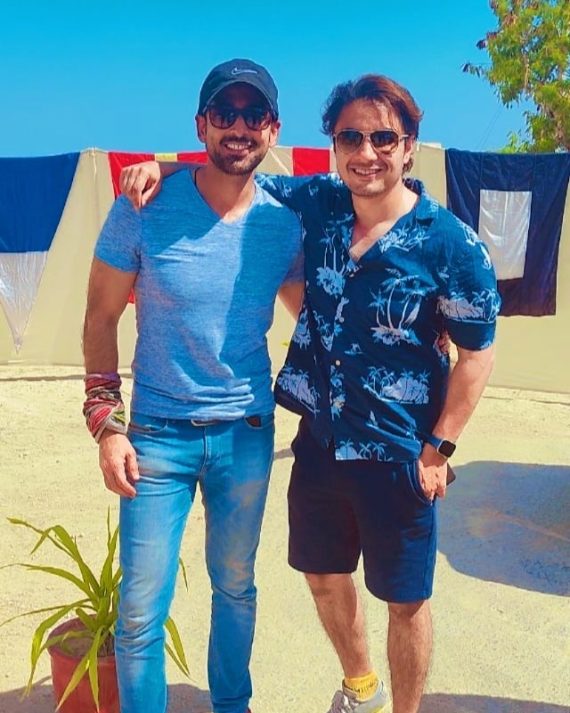 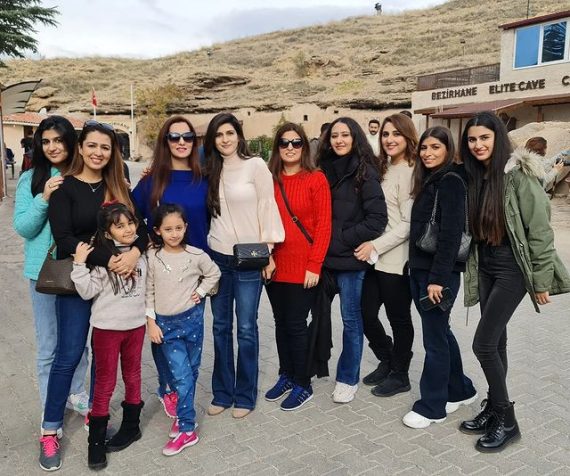