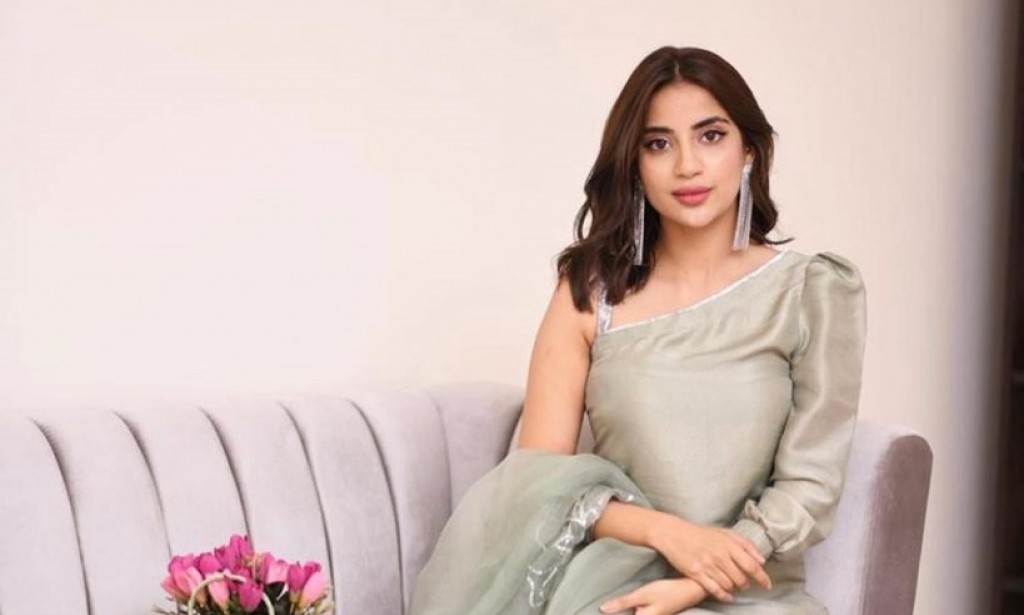 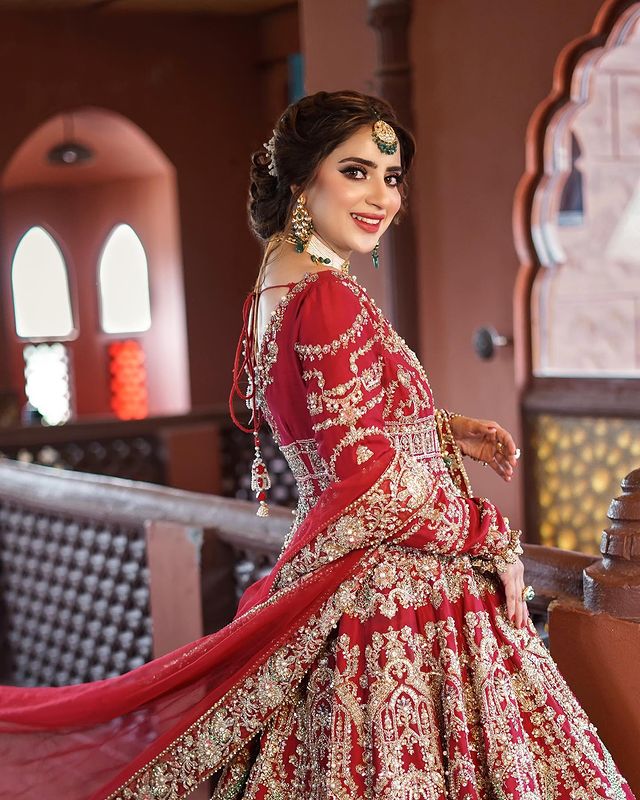 Saboor Aly is an incredibly talented and diverse actress who has established a name for herself in the profession due to her remarkable acting abilities. She is the younger sister of the renowned actress Sajal Ali, who is also an accomplished performer. Saboor has worked on a variety of well-known projects. Among her most well-known dramas are "Rang Laaga," "Bay Qasoor," "Visaal," "Mere Khudaya," "Gul-o-Gulzar," "Tum Ho Wajah," and her most recent work, "Fitrat." She also made her feature film debut in 2016 with the romantic comedy Actor in Law. Saboor recently announced her engagement to actor Ali Ansari. 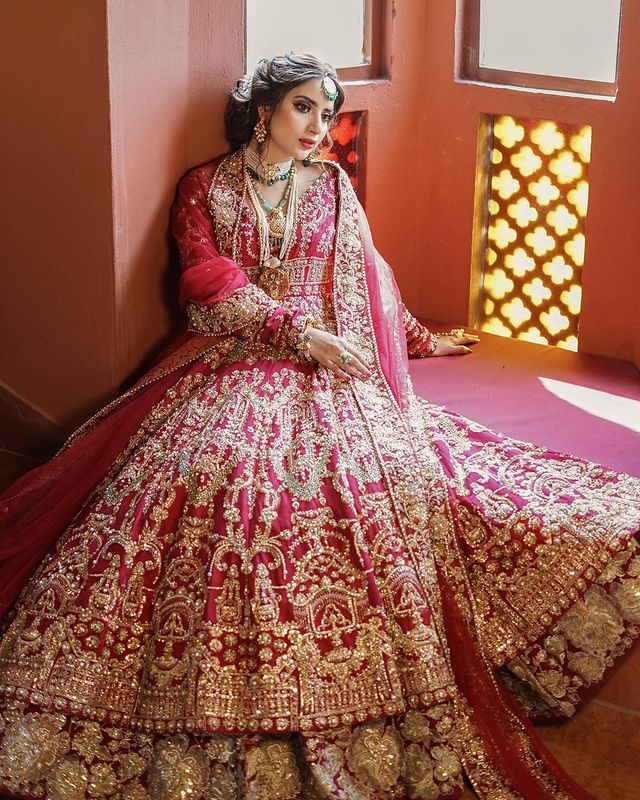 Saboor Aly recently starred in a stunning shoot for Islamabad's "Allure Salon and Spa." She is dressed exquisitely in an Ali Xeeshan bridal attire. “Mahad Images” is responsible for the campaign's amazing photography. Saboor looks ethereal in the seductive and exquisite gowns created for the shoot. Let's have a look at the photos and notice how stunning she is. 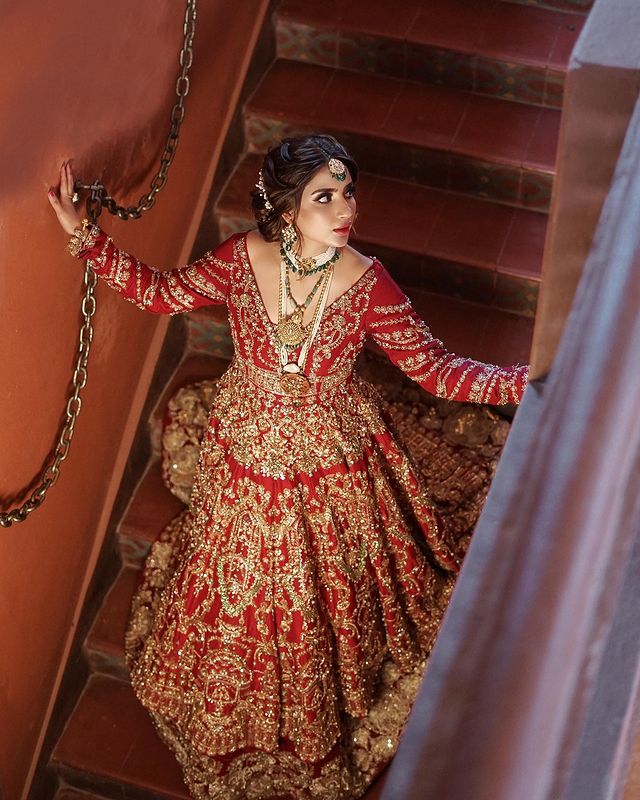 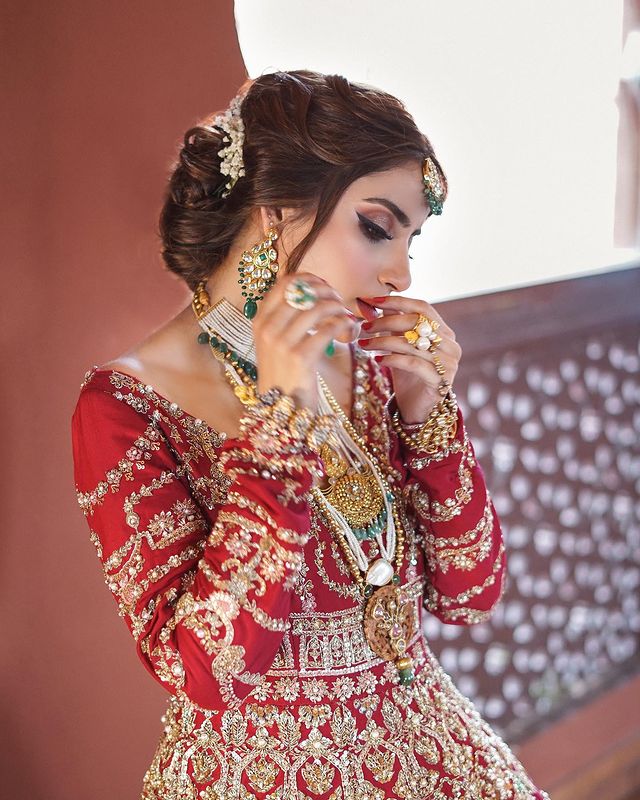 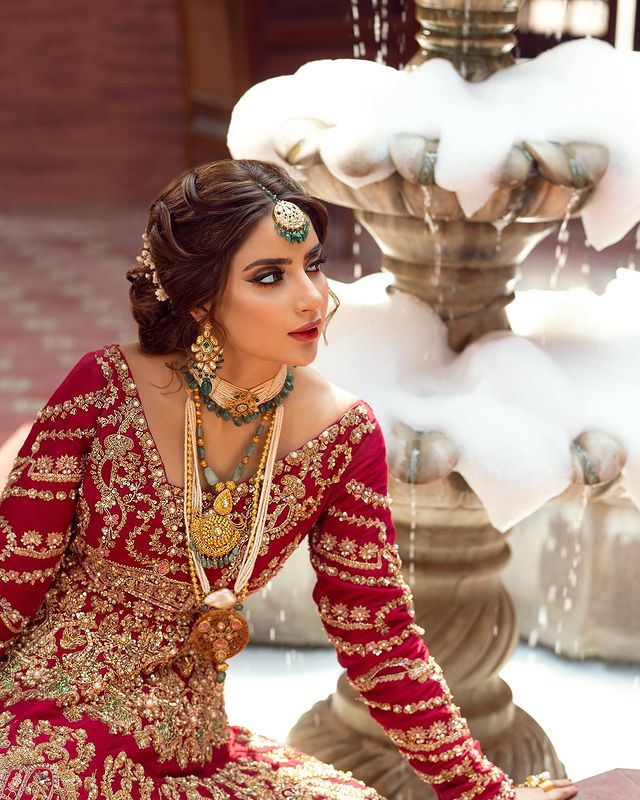 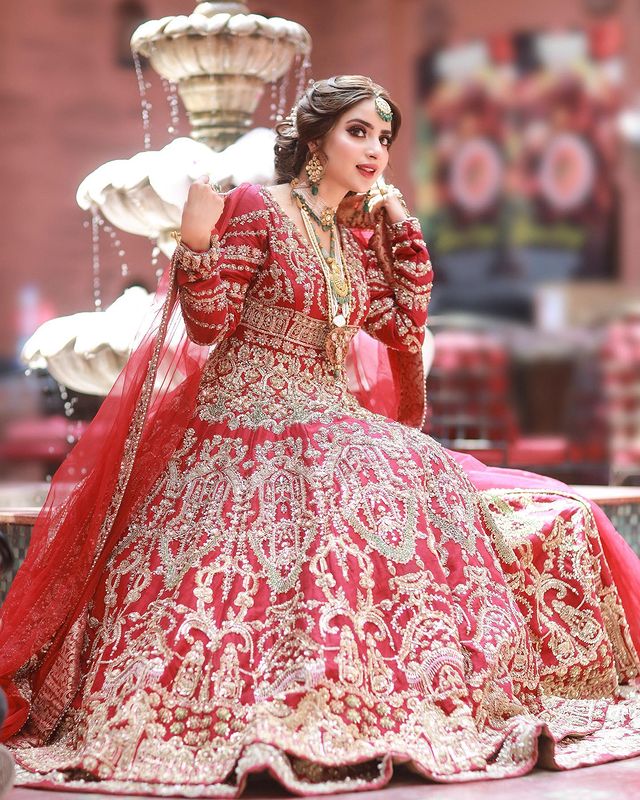 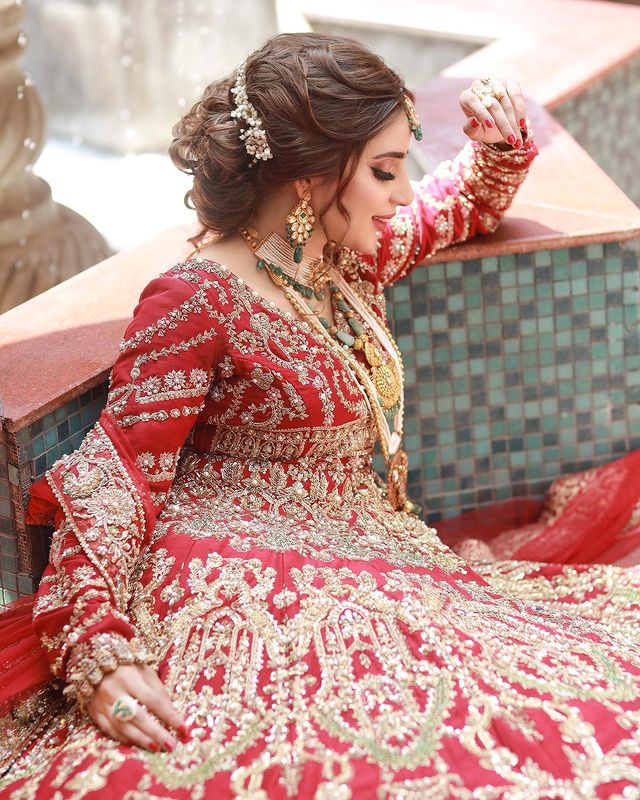