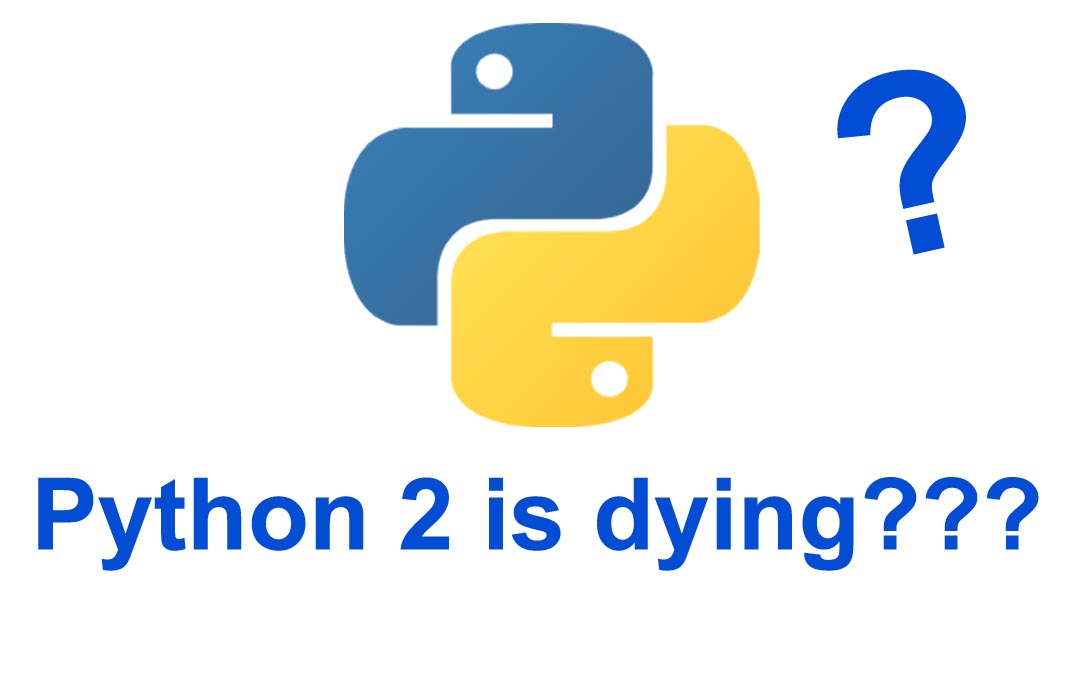 Hello Guys, we are hearing about that python 2 is dying as you that there are a lot of versions of python which are,

python 2, python 2.1 and now is python 3.9 running. So all these new versions get updates and new features. If you are using python 2 or 2.7 there might be some bugs in that, When they realize that bugs so they give you new update and the previos version got deprecated. So the new version have some new updates and bugs fixer.

Python 1 was released in 1991 with some features.

python 3 was released in 2008, When we talk about programming languages updates they inhirit the features from previous version, for example java 1.7 inhirit features from java 1.6 or java 1.5 you can still use the old features in new version. But in case of python 3 it got completed new features and not inhiriting a single feature from python 2. For example

in case of input you can use just input to take input any value for integer, string or character, but in case of puthon 2 you use rawinput for strings.

Some peaple are still using python 2 but for python 2 the support are ended from 2014.

What about bugs in python 3 and python 2?

If you got a bug in python 3 so there is a community they will solve it for you but that is not available for python 2.

If you want to use python 2 it your own choice. But you must have to move from python 2 to python 3 if you want long term support.