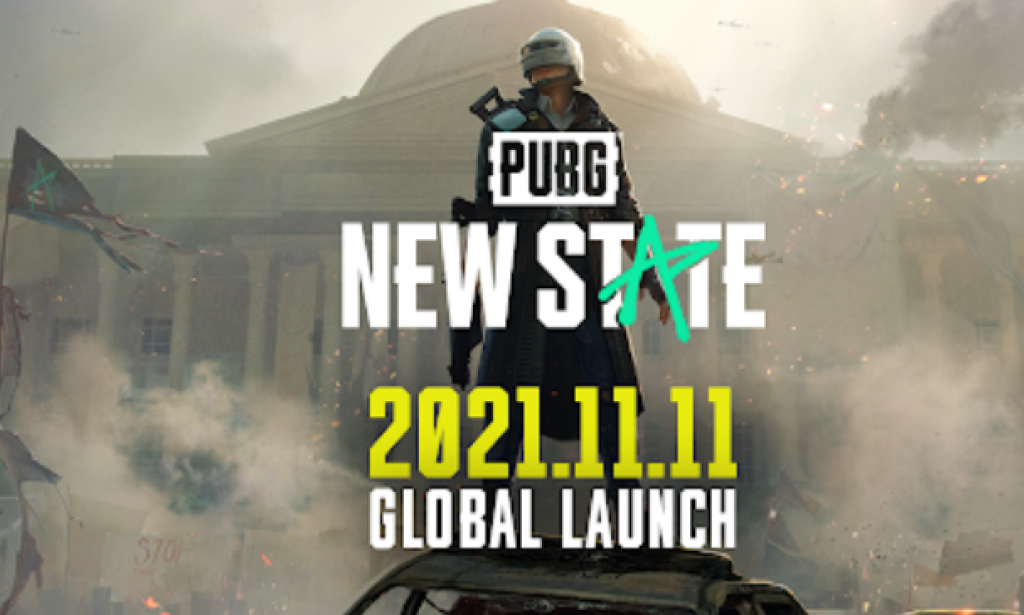 PUBG: New State is currently available on Android, iOS, and iPadOS devices in over 200 countries. The new PUBG (PlayerUnknown's Battlegrounds) battle royale game was unveiled in February as the latest chapter in the PUBG (PlayerUnknown's Battlegrounds) franchise. It promises a next-generation battle royale experience, with 100 players battling with a range of weapons and strategies.

"PUBG: NEW STATE has been and will continue to be a labour of love for the team at PUBG Studios, and we couldn't be more grateful to our global fans who have consistently expressed their passion and enthusiasm for the game since our announcement," said Minkyu Park, Executive Producer of PUBG: NEW STATE.

PUBG: NEW STATE aims to expand the battle royale genre by introducing additional gameplay components such as weapon customization, a drone market, and a revolutionary player recruiting process. PUBG: New State is compatible with smartphones running Android 6.0, iOS 13, or iPadOS 13. The game is available for download from Google Play and Apple's App Store.

Over 40 million users have already pre-registered on Android and iOS for the highly anticipated battle royale game. Players that pre-register will receive special goodies, including a limited-edition automobile skin. If you're one of the millions of PUBG fans who are excitedly awaiting the release of PUBG New State, you'll want to check to see if your Android or iPhone is compatible. 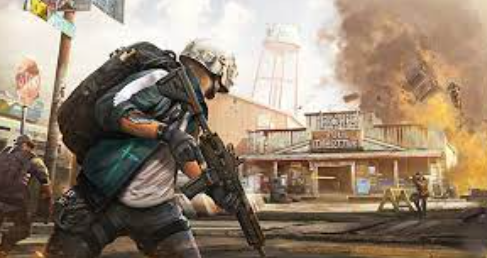 Apart from the previously mentioned troubles, the official PUBG Twitter account has indicated that due to a large inflow of individuals in a short period of time, some users may experience temporary log-in issues. According to the tweet, the crew is working to rectify the issue.