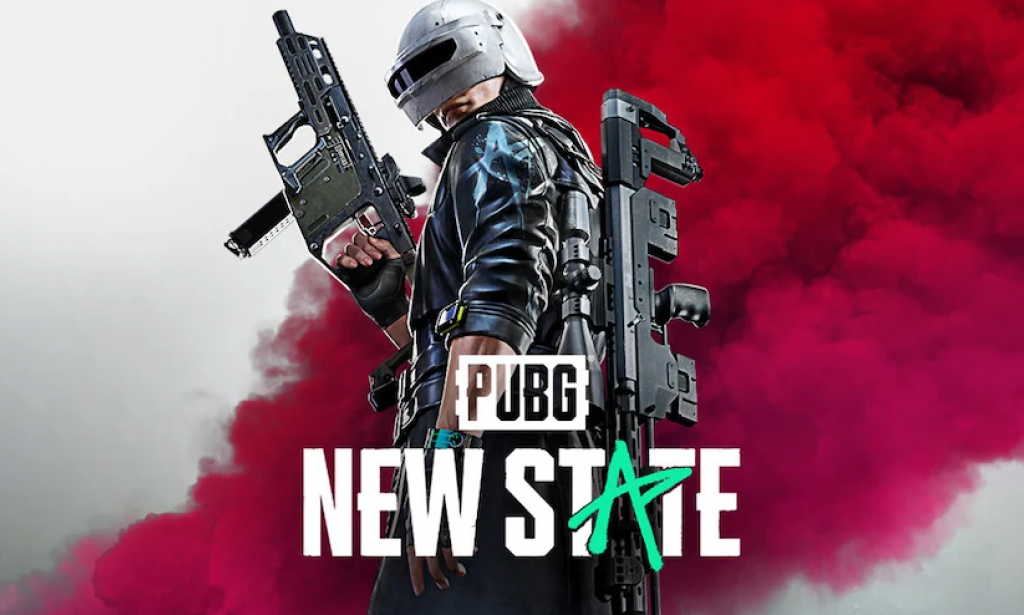 PUBG: New State Bricking Android Devices, According to Some Users

PUBG: New State Bricking Android Devices, According to Some Users 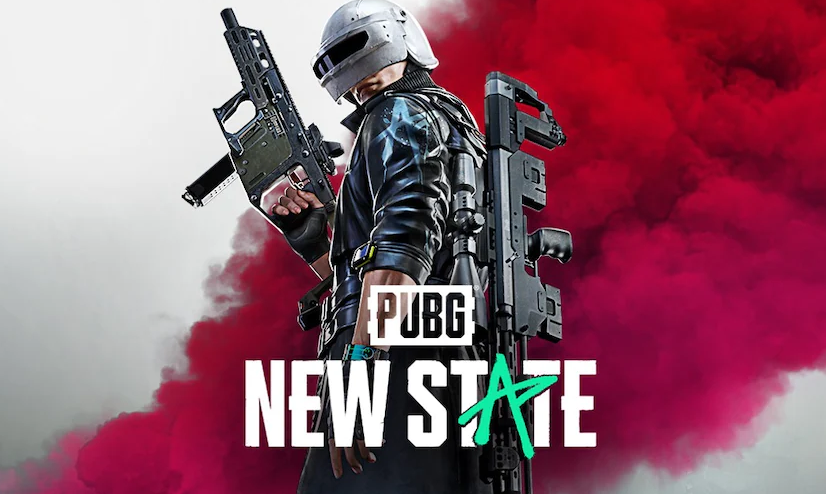 Some people have claimed on social media that PUBG: New State is bricking Android smartphones. The problem appears to have mostly impacted users using Android 12. However, it is also said to impact smartphones running previous versions of Android. The bricking problem surfaced mere hours after PUBG: New State was published in over 200 countries, including India. The new game promises to provide gamers with a "next-generation battle royale" experience. It was released in February and can be downloaded on Android, iPhone, and iPad devices.

Among the others afflicted, tipster Mukul Sharma tweeted about the bricking issue after installing PUBG: New State. Sharma said that, while he was able to restore his Oppo Find X2 Pro, the game hard bricked his cellphone, which was running Android 12 and would not boot up.

According to his article on 91Mobiles, the issue arises when PUBG: New State asks players to sign in as a guest or with a social account.

"Tapping any of the three buttons was a pain, and the gadget went into [the] startup loop for a couple of minutes." Things worsened after that, as the gadget fully froze and is now, well, a brick," Sharma explained.

Prior to its introduction earlier on Thursday, PUBG: New State experienced an early snag owing to technical concerns affecting its server access, resulting in a two-hour delay in its arrival. The game is apparently not completely bug-free, since Krafton has listed certain known faults on its official website.

PUBG: New State players are mostly affected by the issue on Android 12.