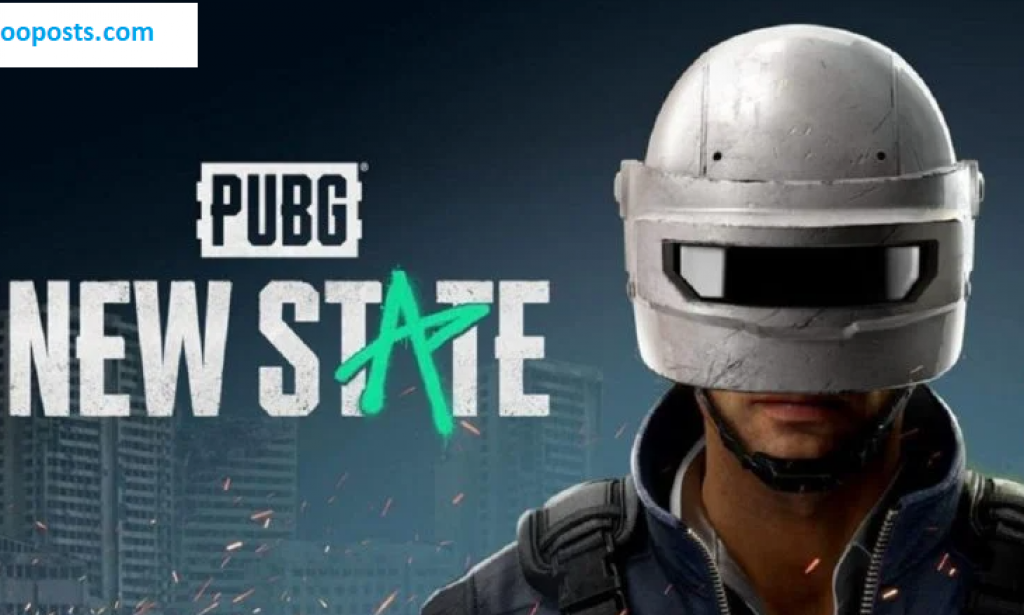 PUBG: New State was published on November 11 for Android and iOS devices in over 200 countries. It is the latest in the PUBG series of games. If true, the firm will offer a battle royale experience in which 100 players may fight with a variety of weapons and tactics. Over 10 million copies of PUBG: New State have been downloaded from Google Play in the first week after its release. A new Troi map, improved aesthetics, and new vehicles have been added to the most current version of PUBG.

According to reports, PUBG: New State, Krafton's next battle royale game, would actively monitor gamers who utilise cheating tactics while playing these games. Anti-cheating measures have been added for Android phone users as a result, and they will not be allowed to play the game until they do so. According to the post on the site, this upgrade may be made accessible to select manufacturers and models in the near future. Assuming, of course, that this list includes only a small number of smartphone manufacturers. 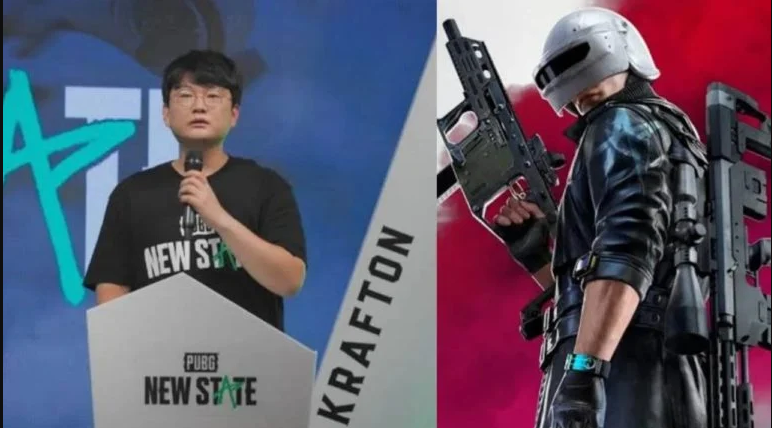 Krafton's freshly released battle royale game PUBG: New State is getting an upgrade that enhances anti-cheating features. Android users are already starting to receive the update, and the developer has promised that iOS users will get it as soon as possible. Only those who have the most recent version of the game installed on their devices can participate in PUBG: New State. Additionally, Krafton has announced an unique bonus for participants. A blog post from Krafton stated that PUBG: New State will not work on Android cellphones unless gamers update it. Users will be redirected to the Google Play Store or the Galaxy Store if the game is not currently updated.

PUBG: New State players who download the latest update will also receive a variety of advantages. In accordance with the website, these "compensation" awards will include three chicken medals.

These processes are aimed to expose and minimise dishonesty in gaming. The game has a zero-tolerance policy for players who use hackers or unethical practises.