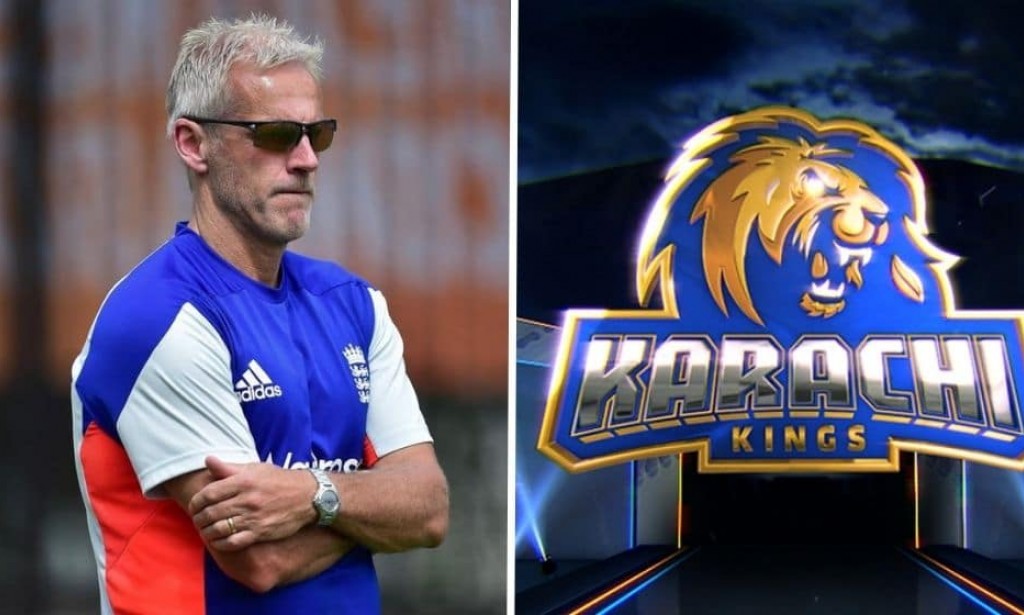 Pakistan Super League franchise Karachi Kings have announced the appointment of a new head coach ahead of PSL 7.

Pakistan Super League franchise Karachi Kings have announced the appointment of a new head coach ahead of PSL 7.

England's national side has twice had Moores as its head coach, making him one of the top T20 cricket coaches in the world. He has also served as the head coach of Lancashire, an English county.

The arrival of Moores was publicised by the Karachi Kings via a variety of social media channels. 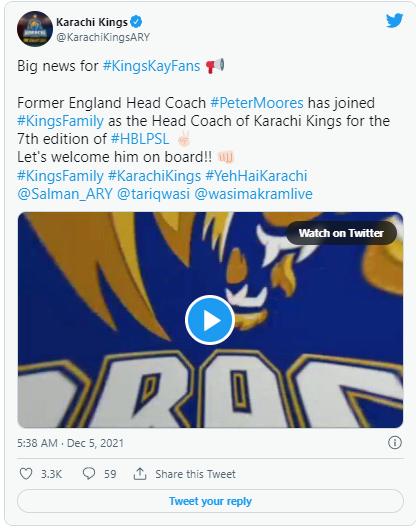 It's one of the finest tournaments in the world, and I can't wait for it to begin," he said.

This is something I'm looking forward to, and the fact that it's being played in Pakistan makes it even better - the traditions, the enthusiasm, and we're going to play some very exciting, aggressive cricket," he continued.

Moores is Karachi Kings' newest addition ahead of the upcoming PSL 7 tournament. Babar Azam, Pakistan's all-format skipper, has been named as the team's new captain ahead of the 2018 campaign. His nomination as captain marked an end to Imad Wasim's rule of four years.