It has been more than two years since Pakistan's Mohammad Rizwan made his international debut for the country. With his right-handed bat, he has amassed hundreds in all three international formats: Tests, One-Day Interna-tionals, and T20 Internationals. Vice-captain in test cricket for the Pakistan cricket team. From 2016 to 2017, he represented Lahore Qalandars; from 2018 to 2020, he represented Karachi Kings; and right now, he represents Multan Sultans in the Pakistan Super League as a player and captain. In domestic cricket, he leads Khyber Pakhtunkhwa as captain. 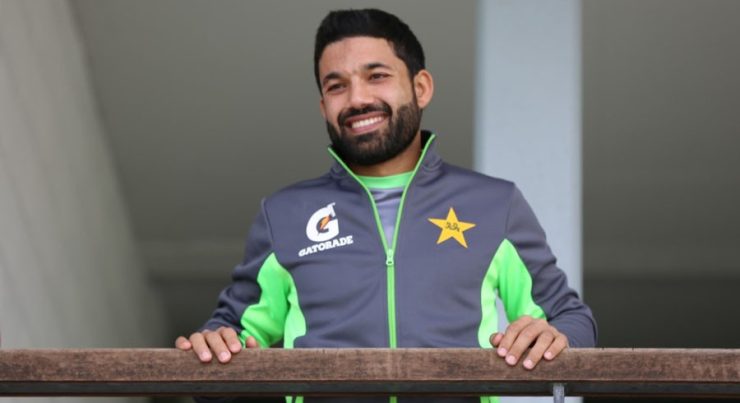 In the T20 World Cup 2021, Muhammad Rizwan was a member of Pakistan's team, and he has performed admirably throughout the competition. On the day of his country's semi-final matchup with Pakistan, Muhammad Rizwan became seriously ill and spent two days in the hospital's intensive care unit. Muhammad Rizwan made 67 runs on 52 balls with four sixes and three boundaries in the Semi-final.

The internet was abuzz with news of Muhammad Rizwan's deteriorating health and a photo of him taken in the intensive care unit. The hero was hailed as a hero on the internet for his devotion and love of duty. 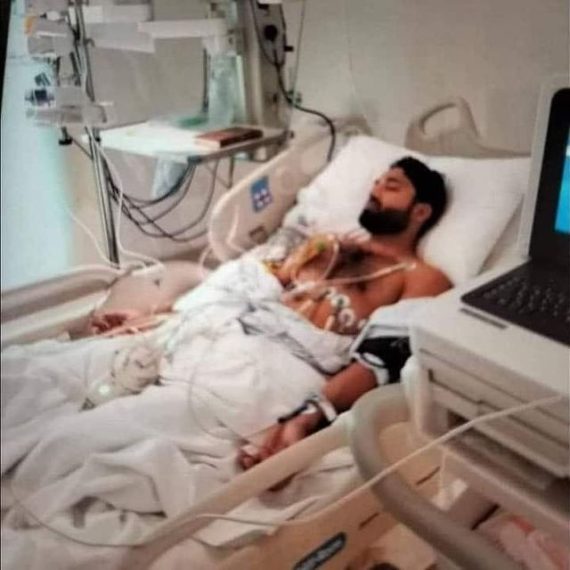 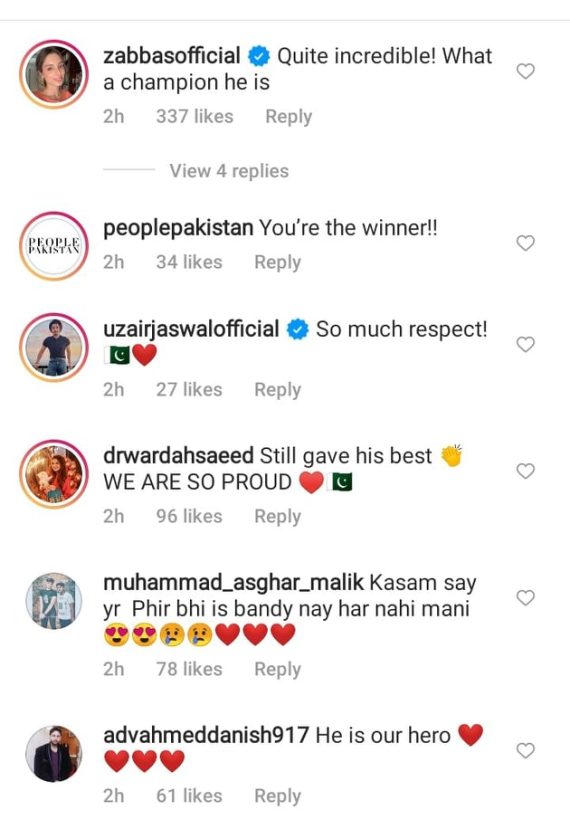 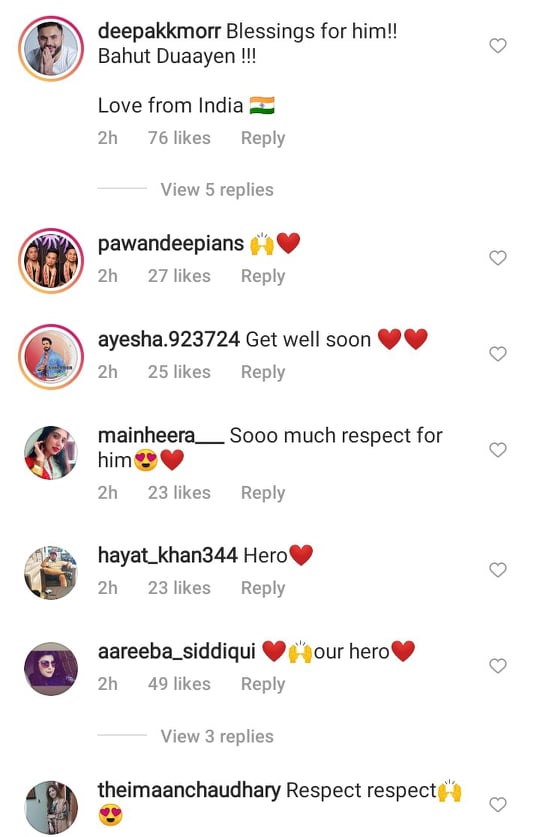 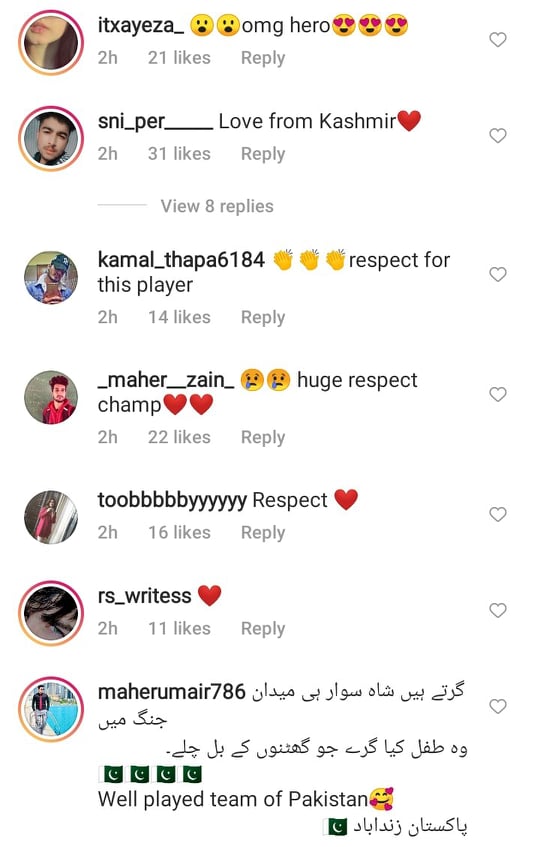 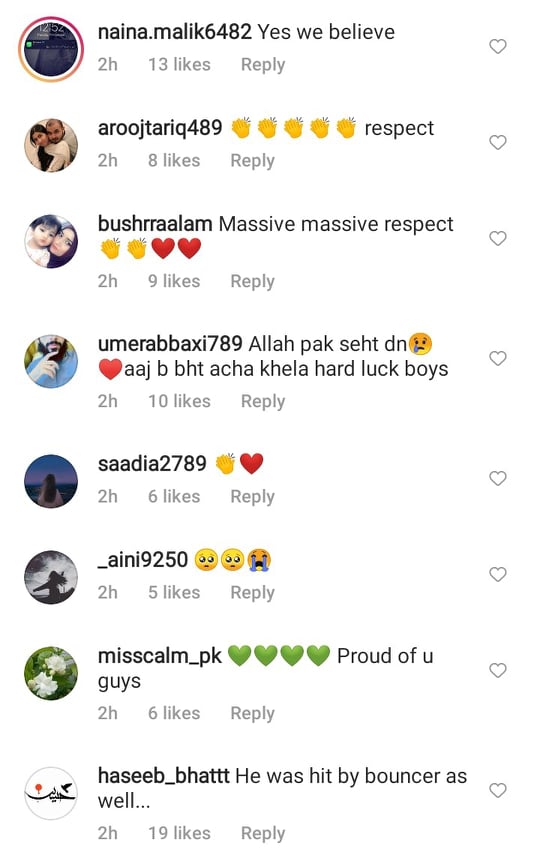 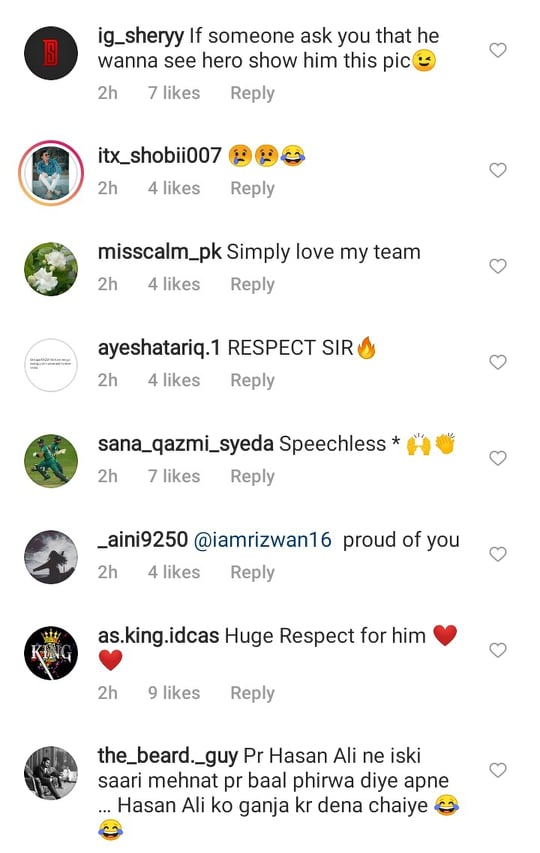 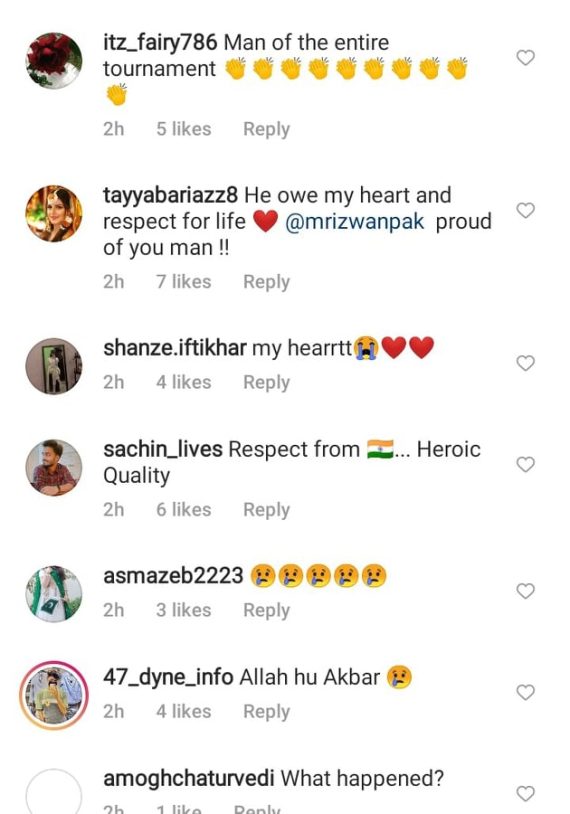 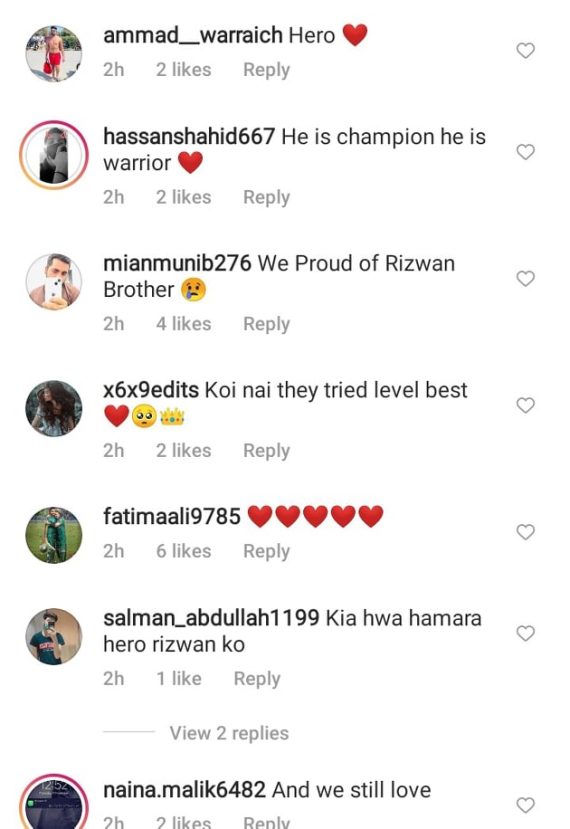 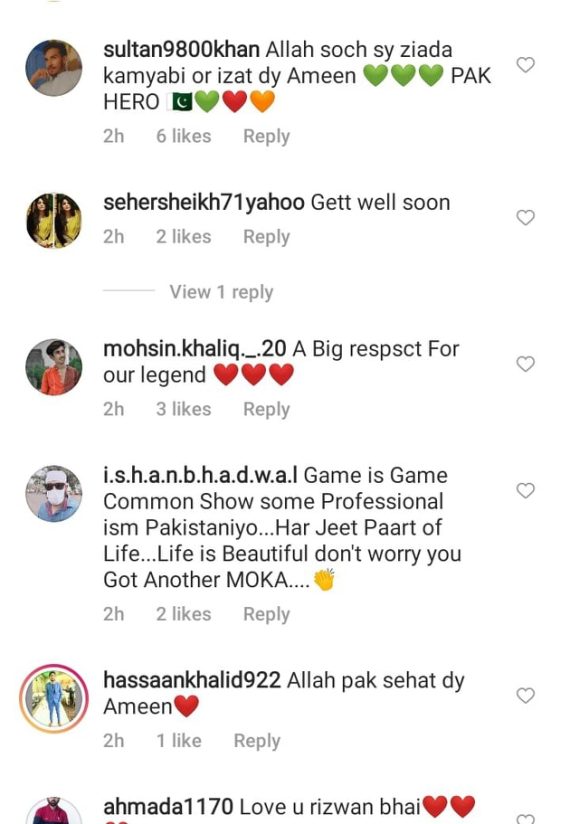 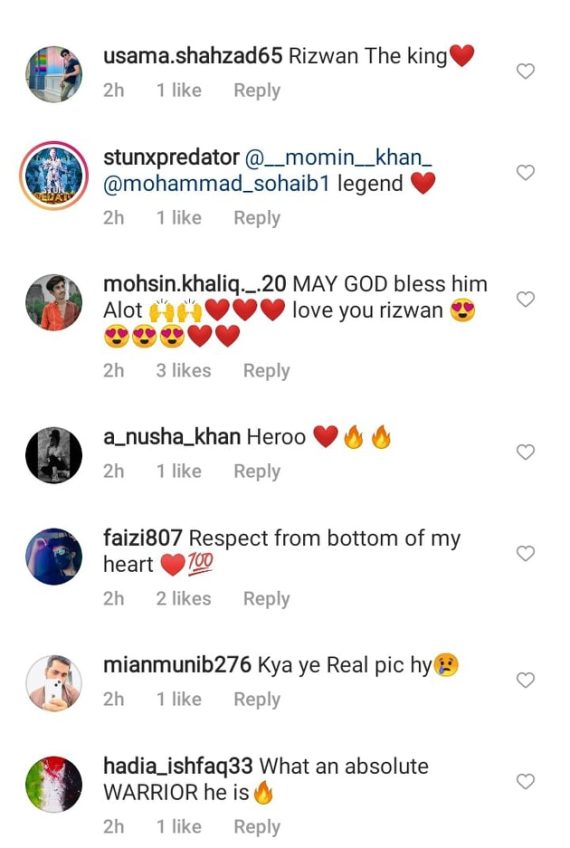