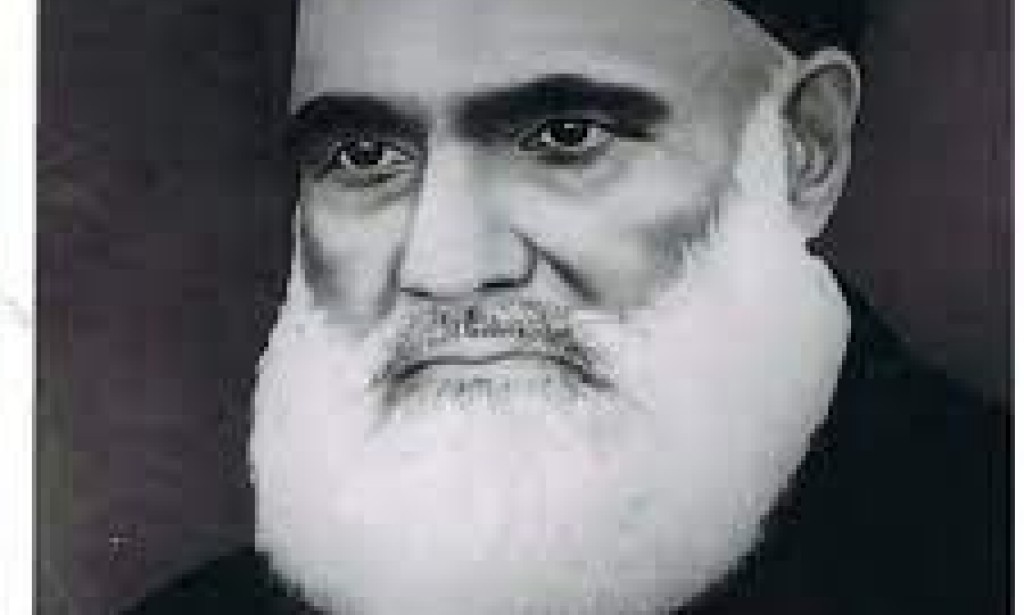 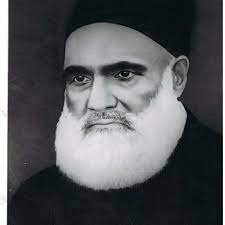 Nawab Viqar-ul-Mulk was born on March 24th, 1841, in Meerut, Uttar Pradesh, India. Mushtaq Hussain was his true name. In fact, he was one of the All India League's original founders. He was a well-known Muslim politician before his assassination. He had worked hard for what he had. He graduated from Engineering College Roorki with a bachelor's degree in engineering. Before joining Revenues, he served as Hyderabad State Deccan's Law Secretary. In the newly founded state of Wararangle, he was appointed governor, and thanks to his efforts, the state prospered greatly. Nawab Intezar Jung was the title bestowed upon him by the Hyderabadi government. His next position was Revenue Secretary, which he received by special permission from Nizam of Deccan. He was Prime Minister Nawab Bashiral Daulla's personal secretary and counsel before rising to the position of Deputy Prime Minister in Hyderabad. On December 9th, 1890, he was named Nawab Viqar-ul-Mulk. Since 1866, he had also been a member of the Scientific Society. Aside from his engagement in the Aligarh Movement, he was well-known.

In Aligarh, Nawab Viqar-ul-Mulk enrolled in the M.A.O. College in October 1892, shortly after the college's founding. In December 1906, Nawab Viqar-ul-Mulk, Sir Agha Khan, Sir Shafi, and Nawab Salim-ul-Khan hosted a Mohammedan Educational Conference. At the same time, they established the All India Muslim League, a new political party. In 1907, he was named Honorary Secretary of MAOC. In 1908, the Indian government bestowed the title of Nawab on him. Quaid-e-Azam had joined the All India Muslim League because of his charismatic personality. Viqar-ul-Mulk resigned as Aligarh's Secretary in 1912 due to declining health. On the 27th of January 1917, he passed away from illness.