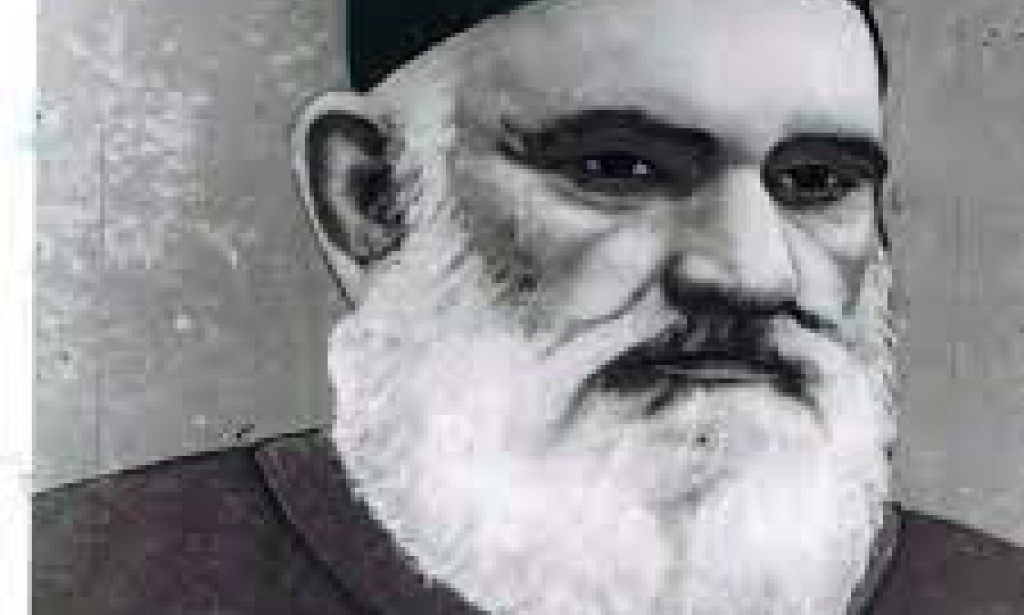 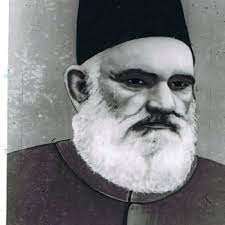 He was born on the 9th of December 1837 at Etawah, which was then a part of the United Provinces of India. Syed Mir Zaamin Ali's son, he grew up in a wealthy family. Etawah was the location of his primary and secondary schooling till he moved elsewhere. He was taught Persian and Arabic in school. He was a part of the Aligarh movement and the All India Muslim League's founding fathers. When the Provincial Civil Service exam was given in 1867, he came out on top. The people of Uttar Pradesh chose him to be their Deputy Collector. In 1874, he travelled to Hyderabad and entered the service of the Nizam. As a result of his twenty years of service, the Nizam of Hyderabad awarded him the titles of Munir Nawaz Jang and Nawab Mohsin-ul-Daula

When Sir Syed Ahmad Khan was posted as Tahsildar at Etawah, Mohsin-ul-Mulk had the opportunity to meet him. Sir Syed Ahmad Khan's vision and the Aligarh Movement won him over, and he became a committed follower. He joined the Scientific Society in 1864. He began writing articles for Tahzeebul Akhlaq in order to support Sir Syed's vision and the Aligarh Movement. Taqleed-e-Amal, Kitabul Muhabbat-o-Shauq Makaateeb, and Aayat-o-Bayyant were among his published works in Tahzeebul Akhlaq. To help with fundraising, Nawab Mohsin-ul-Mulk teamed up with The Committee of the Supporter of Advancement and began collecting donations. In 1893, he retired from the State of Hyderabad and went to work in Aligarh spreading the Aligarh Movement's message. In 1894, he sponsored a resolution to support the newly created Nadwat-ul-Ulama in Lucknow during the Muslim Educational Conference's 9th session in Aligarh. He became the Muslim Educational Conference's secretary after Sir Syed's death in 1899.

Nawab Mohsin-ul-Mulk took over as College Trust Secretary from Syed Mahmud. During his time at the college, the administration was in a state of flux. When it came to leadership, Mohsin-ul-Mulk excelled. Like Sir Syed, he put in long hours to ensure the college's future. He was able to gather the required 6 lac rupees to satisfy the Government's condition. He made every effort to repair the damage Syed Mahmud's tenure as Secretary had done to the college's reputation. The Urdu literature was also actively promoted by Mohsin-ul-Mulk. Students were split into two groups for the duration of his lecture. Nawab Mohsin-ul-Mulk skillfully handled the matter and amicably settled the dispute between the two factions thanks to his intelligence and administrative abilities.

During the year of 1906, Nawab Mohsin-ul-Mulk was appointed Secretary General of the All India Muslim League. The Muslim League tasked him and his brother Viqar-ul-Mulk with writing the constitution. During the rise of Hindi-Urdu, Mohsin-ul-Mulk used his pen to defend Urdu in partnership with the Urdu Defense Association in the United Provinces. On the 16th of October, 1907, he passed away at Simla.