Among her many talents, Nadia Khan excels as a performer, host, and YouTuber.
She's a pioneer in Pakistani morning television and runs the popular YouTube channel Outstyle.
Nadia Rao recently became the wife of Faisal Rao.
She's married for the second time and has two children from her first marriage: a daughter and a son. She also has an adorable adopted son, who she adores. 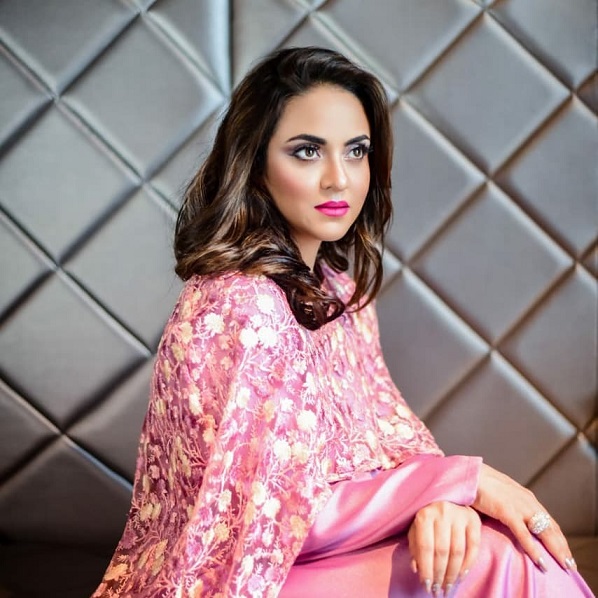 Cyber fraud recently struck leading actress and television host Nadia Khan.
As a result of Nadia Khan's complaint against the IT expert she employed for her YouTube channel, the suspect was apprehended and charged.

Nadia Khan's YouTube channel was hacked in September 2020, according to Additional Director of Cyber Crime Imran Riaz, and the actress hired an IT expert to recover it.

He went on to say that the actress suffered financial harm as a result of the IT expert's actions.
He altered the YouTube channel's Google Publisher ID and bank account information, making the IT expert aware of all of Nadia Khan's YouTube channel's earnings.
After learning about the scam, Nadia Khan contacted the Financial Intelligence Agency's Cyber Crime Unit, where she filed a complaint. The unit then arrested and charged the suspect, Hammad Sami.

Nadia Khan also announced the good news on her Instagram account, thanking the Director of the Federal Investigation Agency's Cyber Crime Division for his efforts.