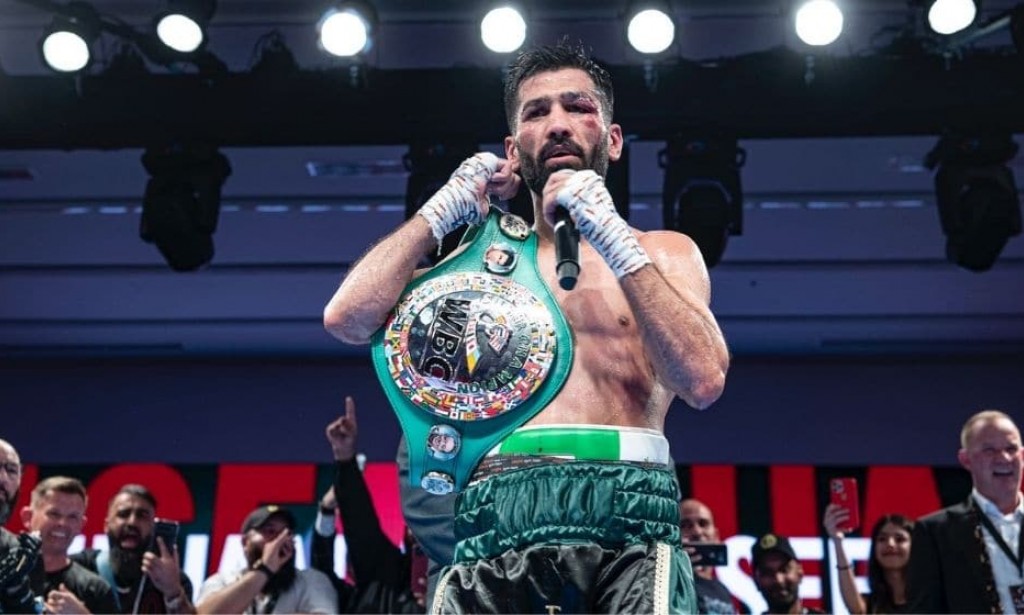 Another major step has been accomplished by 'The Falcon' in his quest for the Flyweight World Championship. Even though Pakistan's government didn't provide him much support, Waseem's accomplishments have occurred despite the fact that he invested his own money to train for the fight against Barrera. Waseem's last bout was in 2020, when he faced Jeny Boy Boca of the Philippines in Lahore.

Despite the fact that he holds the WBA flyweight title, the 34-year-old stated he was upset by the lack of official support he received. Waseem claimed that cricket has been the only sport supported by the government for a long time, while other sports have been overlooked.

People go excited when a top-ranked cricketer is discovered in just 10 to 12 countries, even though the sport doesn't exist there. On the other hand, more than 200 countries participate in boxing as a sport. Even though it is extremely difficult to reach the top of any weight class, nobody pays attention when someone from [Pakistan] does so," said Waseem.

Waseem is one of Pakistan's most prominent sports figures and the finest flyweight fighter in the WBA. 12 victories, 1 defeat (twice), and 8 losses in a row is a remarkable tally for Waseem.