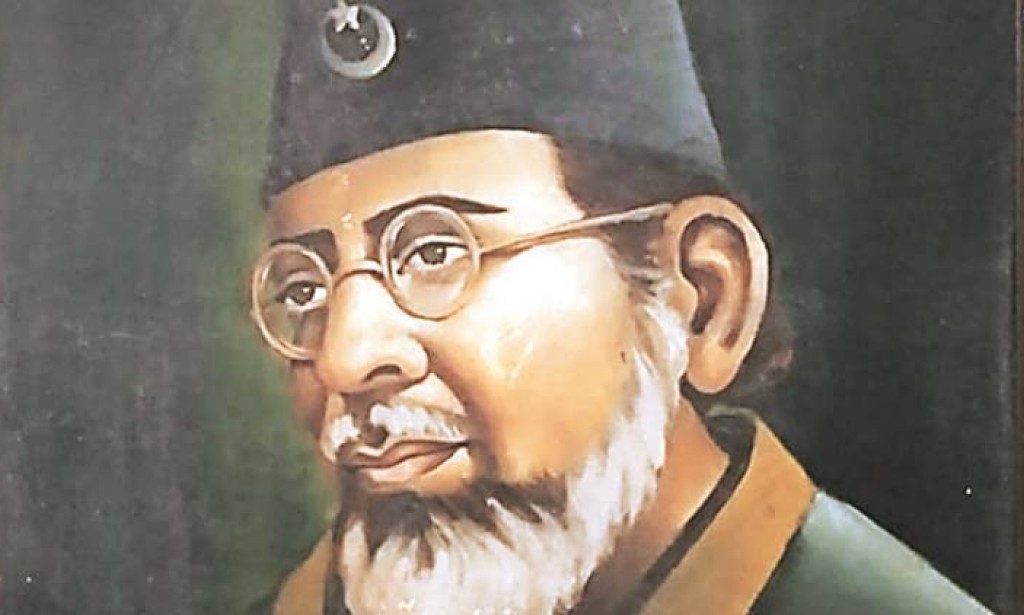 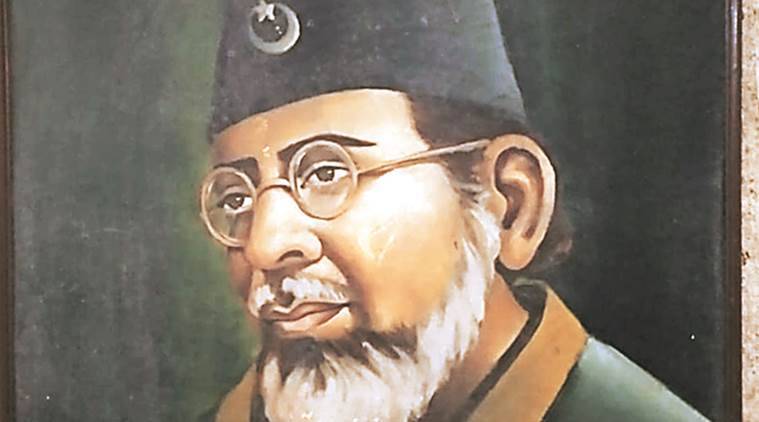 Mualana Khilafat leader Shaukat Ali was a Muslim nationalist from India. He was Mualana Mohammad Ali's brother. He was born on this date in 1873 in the state of Rampur, which is now part of the Indian province of Uttar Pradesh. The Ali family was a key part in Pakistan's Freedom Movement. Both of them have a keen interest in Islamic culture. He received his formal education at Aligarh Muslim University in Uttar Pradesh, India. He rose to prominence in Aligarh's cricket team, eventually becoming its captain. Shaukat Ali worked as a civil servant in the United Provinces of Oudh and Agra from 1896 to 1913. His brother Mohammad Ali published the Urdu-language Hamdard and the English-language Comrade, with the assistance of Shaukat Ali. While in prison for publishing and organising protests that the British considered seditious, he was elected the first president of the Khilafat Conference in 1919. During the Non-Cooperation Movement, he was re-arrested and imprisoned between 1921 and 1923 for his support of Mahatma Gandhi and the Indian National Congress (1919-1922). His admirers dubbed him and his brother "Mualana" because of this.

Shaukat Ali, like his brother, had lost faith in Gandhi and the Congress. At the First and Second Round Table Conferences in London, he was an opponent of the 1928 Nehru Report and demanded separate electorates for Muslims. As soon as his brother died, Ali carried on and arranged the First World Muslim Conference in Jerusalem, which took place from 1932 to 1936. Ali became a close political partner and campaigner for Pakistan's founding father, Mohammad Ali Jinnah, after joining the All Indian Muslim League in 1936. From 1934 to 1938, he was a member of the Central Assembly. In 1938, Shaukat Ali passed away at the age of thirty-seven.