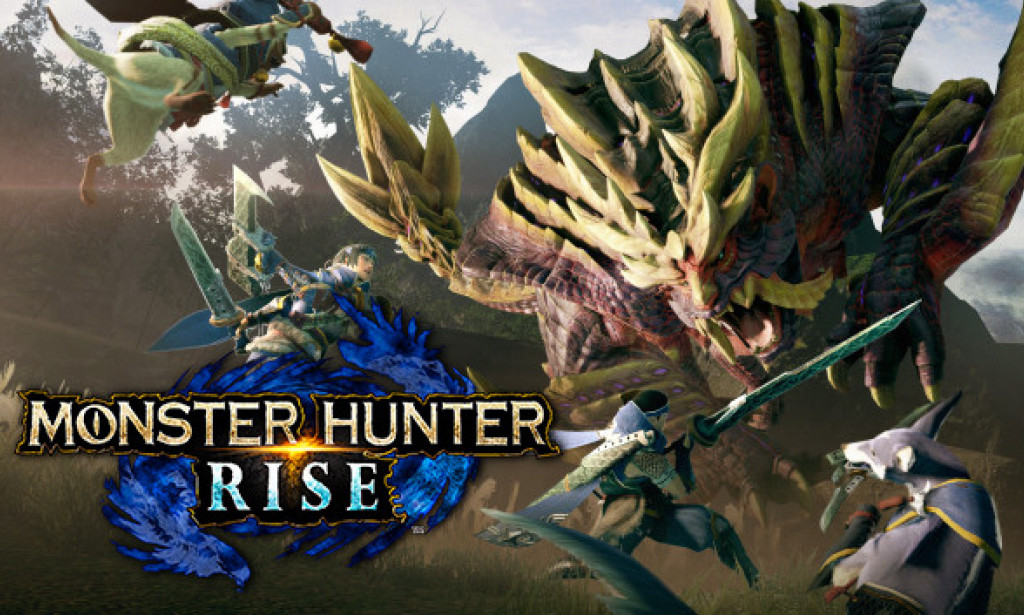 In MONSTER HUNTER RISE for the Nintendo Switch, go hunting anytime and wherever you like! In this expansive action RPG, you can freely explore vast landscapes influenced by ancient Japan, battle fearsome wild monsters by yourself or with allies, and build powerful weapons and armour out of your loot.

You must help Kamura!

The reappearance of a cataclysmic catastrophe, which poses a threat to destabilise Kamura Village, is heralded by the sighting of a terrifying monster from mythology. You must hone your hunting abilities and defend this tranquil community from an onslaught of monsters with the help of the village elder and the locals.

MONSTER HUNTER RISE is bursting with fresh ways to scout out and pursue your prey, from the Wirebug that allow players to fly through the air and cause havoc by controlling monsters to the vital help provided by new friends like the Palamutes.