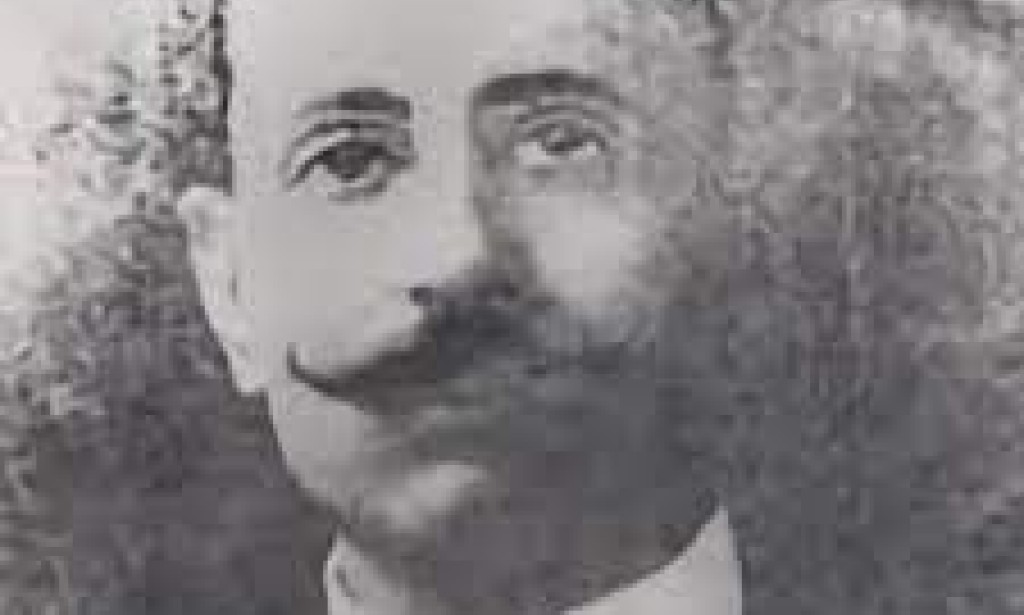 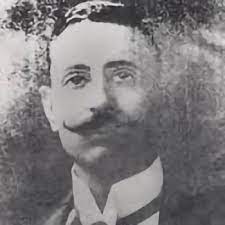 On July 14, 1877, Mian Fazal Hussain was born in Punjab. He comes from a Rajput family. His father held the position of District Judge. Government College in Lahore was where Fazal Hussain acquired his early schooling. Allama Iqball was a classmate of his. Fazal Hussain studied law in England and earned a bachelor's degree. He had begun his professional life as a lawyer. Later, he was transferred to Lahore, where he began his political career. Initially, he worked for Anjuman-i-Himayat-i-Islam and Islamia College Lahore.

His most fascinating contributions were as a member of the Viceroy Executive Council, an Education Minister who worked for the reservation of quota seats for Muslims, increased literacy rates, was a strong supporter of separate electorates, a believer in Muslim-other community unity, and most importantly, the formation of the Punjab Unionist Party.

On July 14, 1877, Mian Fazal Hussain was born. He comes from a Rajput family. Khan Bahadur Hussain Bakhsh was his father's name. His father rose through the ranks to become a district judge. His father began his professional career in a low-paying position.

Government College in Lahore was where Mian Fazal Hussain acquired his early schooling. Allama Iqball was both a classmate and a close friend. After finishing his early education, he moved to England to pursue a degree in law. He began his profession as a lawyer in Sialkot in 1901. In 1905, he relocated to Lahore for a variety of reasons.

Fazal Hussain took a keen interest in the operations of Anjuman-i-Himayat-i-Islam after relocating to Lahore. As a result, he was elected to the managing committee in 1905, and in the same year, he was promoted to the position of Secretary of the college committee. From the platform of Islamia College Lahore, he also provided excellent service.

In 1917, he was appointed general secretary of the newly formed Punjab Muslim League. He stayed in the job until 1920. He used to be a member of Congress, but he resigned when the body adopted a policy of non-cooperation and a boycott of councils.

He was elected to the Punjab Legislative Council in 1916. Under this banner, he had provided outstanding services for the protection of people's rights.

He was given the portfolio of education minister in 1921.

Throughout his life, Mian Fazal Hussain provided invaluable contributions to Indians, particularly Muslims. He worked for Anjuman-i-Himayat-i-Islam and Islamia College Lahore since 1905 to help Muslims renaissance via modern education. After becoming Education Minister, he increased the literacy rate from 2.42 percent to 6.71 percent. In addition, he was able to secure the majority of seats in Government College Lahore and King Edward Medical College Lahore for Muslims. He also urged that Muslims be given seats in the provincial civil service. He was a staunch supporter of Separate Electoral Colleges, for which he had launched a campaign.

He was the person who, at a critical time when Muslims were engaged in the Khilafat Movement, reactivated the Punjab Provincial League to protect Muslims' interests. On the 25th and 26th of May, 1926, he convened an All India Muslim League meeting in Lahore. The meeting had been presided over by Quaid. “No majority shall be reduced to a minority or even equality,” Quaid said at the time. The purpose of this meeting was to ensure the safety of provinces with a Muslim majority. Jinnah's fourteen points later included the demands of this session.

Fazal Hussain was an outspoken proponent of communal unity. In 1926, he founded the Punjab National Unionist Party, often known as the Unionist Party, for this goal. This gathering included Muslims, Sikhs, and Hindus. Its membership was open to everyone, regardless of caste or creed. However, it has been alleged that under the leadership of Sir Fazal Hussain, this party has been transformed into an absolute Muslim landlord's party.

He was chosen to the Viceroy Executive Council in 1930. Fazal Hussain was a pivotal figure in the advancement of Indian liberties, particularly in matters concerning Muslims.

'Fazal Hussain is a man of determination and courage,' says Coatman, Director of Information. He is willing to give up everything he has in order to achieve his objectives.'

He was arguably the first person to effectively defend the Indian press's erroneous dissemination. He also defeated English bureaucrats by forcing them to kneel on their knees.

Iqball identifies him as a staunch Punjabi supporter. Quaid, on the other hand, held him in high regard. "We want a man of your calibre and experience," Quaid wrote about him.

Fazal Hussain's politics were devoid of all forms of favouritism and other problems. He was the personification of Muslims, full of boldness and self-assurance. Finally, his unwavering support opened the path for the creation of an independent state for Muslims across the subcontinent.

Sir Fazal Hussain was the driving force behind the plan to create a Muslim employment quota in the Indian Civil Service.

He was the father of the Punjab Unionist Party, which he founded. He was opposed to the idea of Pakistan being established. He was a staunch supporter of community cohesion. When he was selected for Viceroy Executive Council, he appointed a Hindu as the head of the unionist party.

Prior to the Montague-Chemsford reforms, he was elected to the Punjab legislative assembly. He was appointed to the Viceroy Council for India in the year 1930.

Mian Fazal Hussain was without a doubt the most intelligent Muslim who had fought for Indian freedom with great courage and commitment. He died on July 9, 1936, due to failing health.