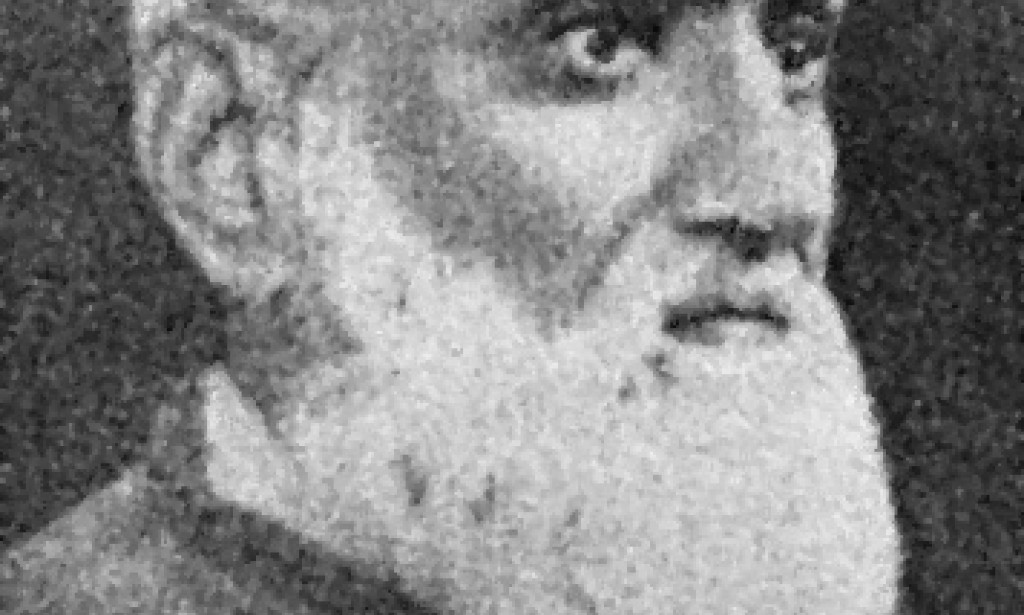 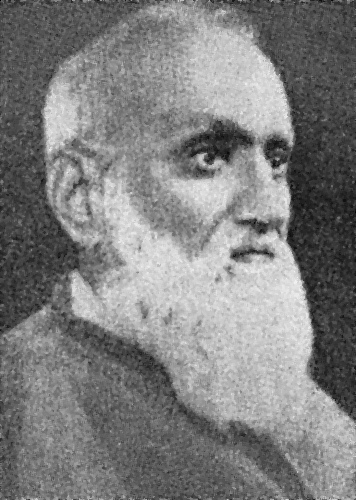 Maulana ubaidullah sindhi was a well-known subcontinental politician, religious leader, and revolutionary thinker. He made immeasurable contributions to the Muslim nation's fight for independence. Because of his efforts, he is well-known among Muslims everywhere. He went from town to town in an attempt to energise Muslims by informing them of their fundamental rights. He spoke out against the British government and did everything he could to bring together Muslims all across the world. Along with being an important figure in religious instruction, he also helped to raise awareness among Muslims about the significance of jihad. In addition, he worked with "Jamiat-ul-Ansar," a terrorist group. Additionally, he performed numerous other acts in support of Muslims. He also had a strong desire to learn new things. That's why he went to places like DAR UL ULOOM DEOBAND, a well-known Islamic institution, as well as his birthplace to learn. He learned about Islam's most important principles at this school. Before going into detail about his accomplishments, it's important to understand who he was as a person.

MUBAIDULLAH SINDHI was born on March 10, 1872 in Sialkot as Maulana Ubaidullah Sindhi He was raised in a Sikh household as a child. BOOTA SINGH was his birth name. When it came to his parents, Ram Singh was the father and PRAIM KAUR was the mother's name. His father died before he was born, and his mother and grandfather raised him. After his grandfather's death, he was raised in Jampur by his maternal grandfather and had a secular education for his primary education. As a child, he had a deep respect for all religions and a burning desire to learn about the tenets of each one. He never let his parents down while he was raised as a posthumous kid. All of his challenges were met with unwavering confidence and unflinching determination on his part.

By the time he was sixteen, in August of 1887, he had converted to Islam. Dienthi was drawn to Muslim scholars' writings by the power of their literature. TAQWIAT-AL-IMAM was written by SHAH ISMAIL and AHWAL-AL-AKHIRAH was the second book. In addition, a hindu friend gave Sindhi "Tuhfatul Hind" as his first book. Maulana Ubaidullah of Malerkotla penned this book, which you can get here. Sindhi's heart began to burn with want to convert to Islam after reading this book. Since then he has maintained contact with Islamic scholars. He left home after converting to Islam and travelled to BHARCHUNDI (A TOWN in district ghotki sindh). A prominent sufi saint in his time, hafiz Muhammad Sadique, became his teacher. Because of his murshid's unending love, he added the suffix "sindhi" to his name. After a period of four months, he was granted permission by his murshid to attend DAR AL ULOOM DEOBAND for further Islamic instruction. The month of SAFAR1306 A.H., or October 1888, was the first time Maulana Sindhi was admitted to Dar ul Uloom Deoband. Here he developed into a multifaceted genius who valued education highly. He picked up logic, Arabic, grammar, and philosophy in no time. He also excelled as a pupil of Hazrat maulana Mahmud Hassan, sheikh al HIND. Deoband, Rampur, Gangosh, and DEHLI were all stops on his educational journey before he returned to Sindh and began teaching at AMROT SHARIF.

Play a part in the Islamic World Order

He slowly but surely became involved in the broader Islamic movement. He wished to extricate Muslims from a gloomy and depressing state. He fought valiantly to unite Muslims under one banner in order to press for the establishment of an independent state. In "Jamiat-ul-Ansar," he played an important role. When he travelled to Delhi to promote the organization's value, he devoted special attention to youth and created a jihadi spirit in their hearts and thoughts.

AFGHANISTAN was another destination where he sought assistance from the locals. Afghan leader Maulana sahib complained to the British and Indian governments about Muslim oppression during World War One. As a result, I arrived in this location with the express purpose of launching jihad against both of these powerful groups. He raised awareness among Afghans about the strategic relevance of Afghanistan's location. After a while, Sindhi came to SHAIKH MUHAMMAD IBRAHIM with a document. As a Muslim independence warrior from India, he fought for the rights of Hindus and Muslims on the subcontinent, according to the memorandum. In Sher Bazaar, he also started a group called "JUNUD ALLAH". In addition, Raja Mahendra Pratap established India's provisional government in 1915, and maulana Sindhis joined the group.

And maulana ubaidullah sindhi travelled to the Russian Federation. He had been there for around five to six months before he returned. The trip to Russia was prompted by an invitation from SOVIET authorities. The treatment of Maulana sahib was excellent. During his time, he immersed himself in socialist theory. Mualana Sindhi had hoped to meet Lenin, but that meeting was cancelled because to Lenin's frail health. He was inspired by socialism after studying its theory.

Shah Waliullah's ideas and movement entered its third phase when he arrived at this location. He published India's independence charter from Istanbul.

Without the Communists' help, he argued, they wouldn't be able to receive food in Russia since a religious leader — or even a regular religious follower — couldn't stay in the country. As a result, he established friendly relations with the Russians to ensure that maulana sahib and his crew could live comfortably. Once Khushi mohammad arrived in maulana sindhi, Russian government officials and Bengali Hindu M.N. roy, the president of the Indian communist party, suggested that Khushi mohammad apply to Eastern University in Moscow with a few young party members.

Additionally, he travelled to Hejaz to receive religious instruction. Hazrat shah waliullah and his son Hazrat shah Ismail Shaheed's doctrine was also passed down to students by him. He stayed there for around a decade before moving back to the Indian subcontinent.

Make a trip back to India

Some historians believe that Maulana Ubaidullah Sindhi wished to share his wisdom with the Muslim community because he had gained it during the previous twenty-five years. His ideology and wisdom had no value in Hejaz, as seen by the people's disrespectful demeanour.

He was hospitalised because of his severe diarrhoea. The student leader presided over the student federation's summit in Hyderabad despite his poor health. As death is a part of life, Maulana Ubaidullah Sindhi passed away in 1944, and his cemetery can be found in the area of Rahimyar khan.