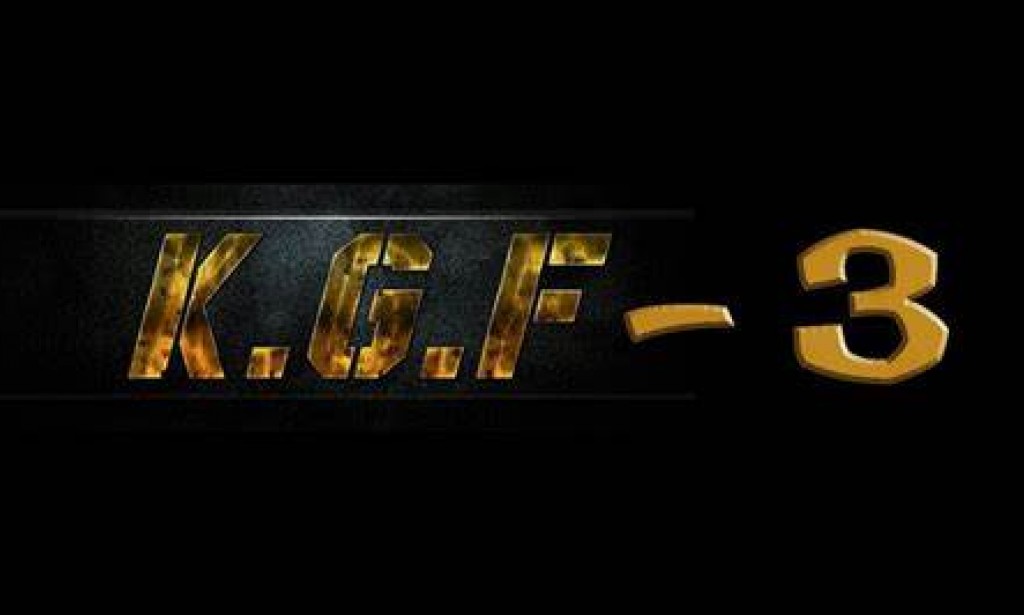 KGF Chapter 3 has been confirmed: Here's what we know thus far.

KGF Chapter 3 has been confirmed: Here's what we know thus far.

KGF: Chapter 2 just crossed the Rs 1200 crore mark at the box office and began streaming on the OTT platform Amazon Prime Video on May 17. While both KGF: Chapter 1 and 2 were huge box office successes in India, fans have been dying to hear if there will be another instalment. Well, there may be some good news for all you moviegoers out there.

The third instalment of the film – KGF Chapter 3 — has been formally announced by the creators, according to the Times Of India. Producer Vijay Kiragandur has indicated that the film would begin production in October of current year and will be released in 2024.

However, according to a new TOI report, the film will not go into production anytime soon since Hombale Films is now focusing on other projects, including Prabhas' Salaar. Karthik Gowda, the production house's executive producer, informed fans that all information on KGF Chapter 3 will be published when the time is appropriate.

"The report making the rounds is pure guesswork," he commented on Twitter. We @hombalefilms will not be beginning #KGF3 anytime soon since we have a lot of great projects ahead of us. We'll let you know with a boom when we start working on it."

Prashanth Neel is the director of Yash's KGF Chapter 2. In addition to Sanjay Dutt, Raveena Tandon, Srinidhi Shetty, and others in significant parts, the film was released in Kannada and dubbed in Hindi, Malayalam, Telugu, and Tamil. Surprisingly, the blockbuster was also the first film to be shown in South Korea.