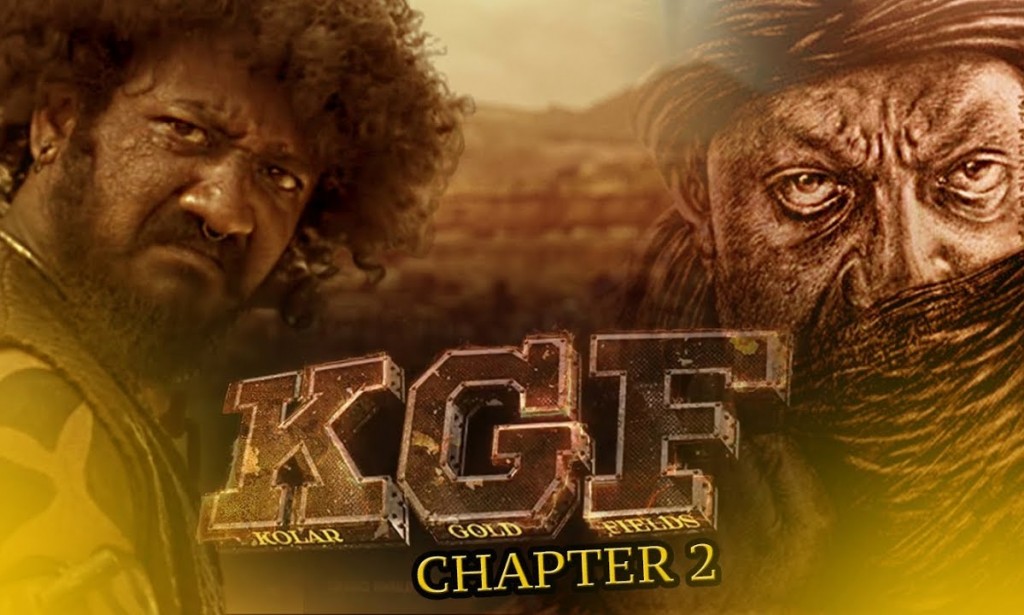 KGF: Chapter 2, the most costly Kannada film ever filmed, has set tremendous records over the world. The film swept the country, putting the Kannada Film Industry on the map.

The film launched both the director and the actor to new heights. With a cast drawn from all major Indian film industries, the film succeeded in creating a pan-India project. Officially, the film is the third highest-grossing Indian film of all time.

KGF: Chapter 2 not only made a fortune for its creators, but it also set a record with its nonstop 50-day theatrical run. KGF: Chapter 2 is a historical action-drama about an orphaned youngster who goes from poverty to riches. His promise to his mother serves as the film's emotional backbone, even in the opening chapter. 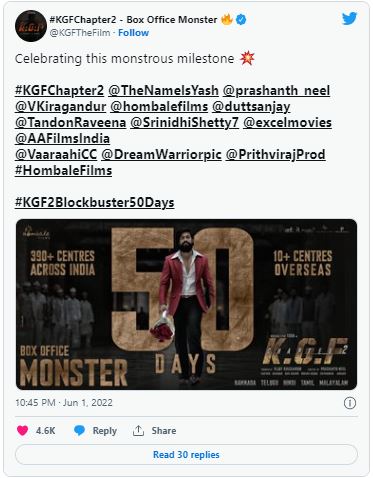 The youngster grows up to become the face of Kolar Gold Fields, gaining the affection and trust of the company's sentenced employees. The essence of the film is how the protagonist maintains his superiority by conquering the obstacles he faces.