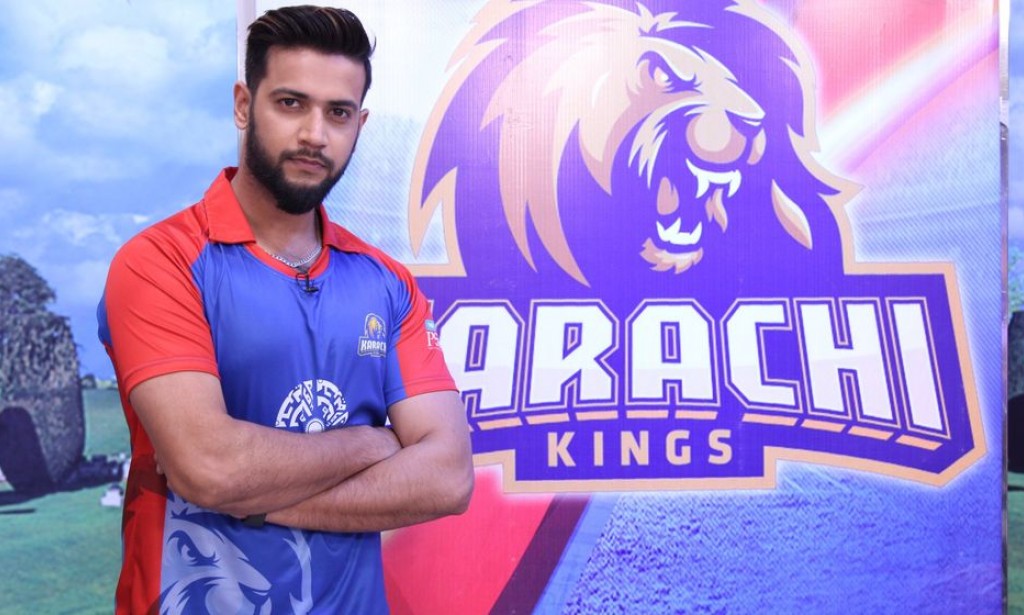 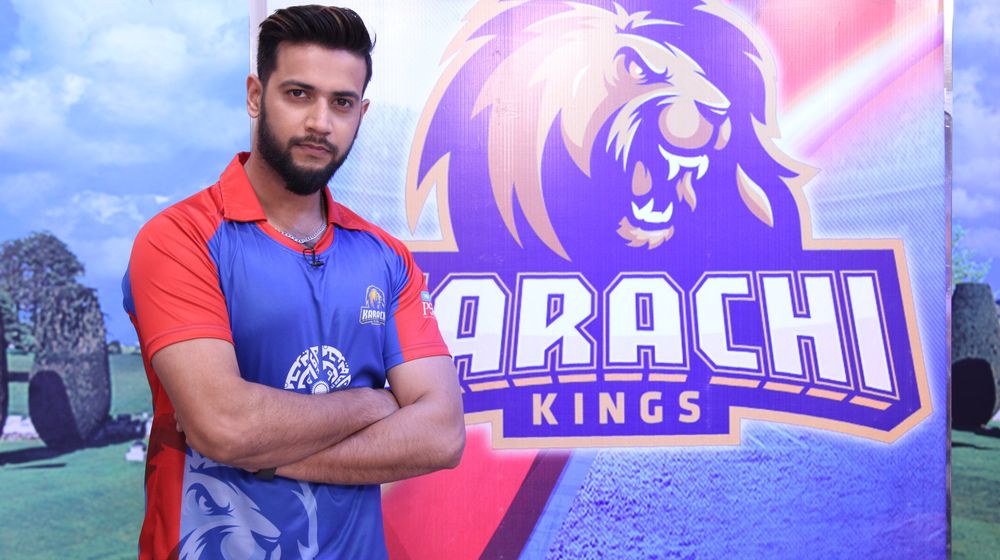 Karachi Kings, Pakistan's PSL team, will be led by Babar Azam, Pakistan's all-format captain, in the league's seventh season. Rumor has it that Babar will take Imad Wasim's place as the team's captain.

Last night, the Karachi Kings' social media crew hinted to a major announcement. Regardless of what they really say, ProPakistani believes they are referring to a captaincy change.

Babar has been a part of the Karachi Kings team since the second season of the PSL and has been the league's most prolific scorer. Before being traded to Karachi Kings the following season, Babar played two games for Islamabad United in the inaugural edition of the tournament.

PSL 5's biggest run scorer was the 27-year old, who racked up 473 runs at an average of 59.12 in just over 11 innings of work. He was selected the tournament's best player for his role in his team's championship run.

2,070 runs have been scored at an average of 43.12 and a strikeout rate of 121.55 in 56 innings by the outlandish batsman in Pakistan Super League history.

It was Babar's first year as captain of the national team, and his leadership and play have been nothing short of brilliant. In the recent T20 World Cup, he guided Pakistan to their first semi-final since 2012, and was voted the tournament's most valuable team captain by the International Cricket Council.

Imad's three-year captaincy tenure with the Karachi Kings will come to an end with the announcement that Babar will take his place as captain. After leading Karachi to their only title in the PSL 5, Imad is Karachi's most successful captain since the league's beginning.