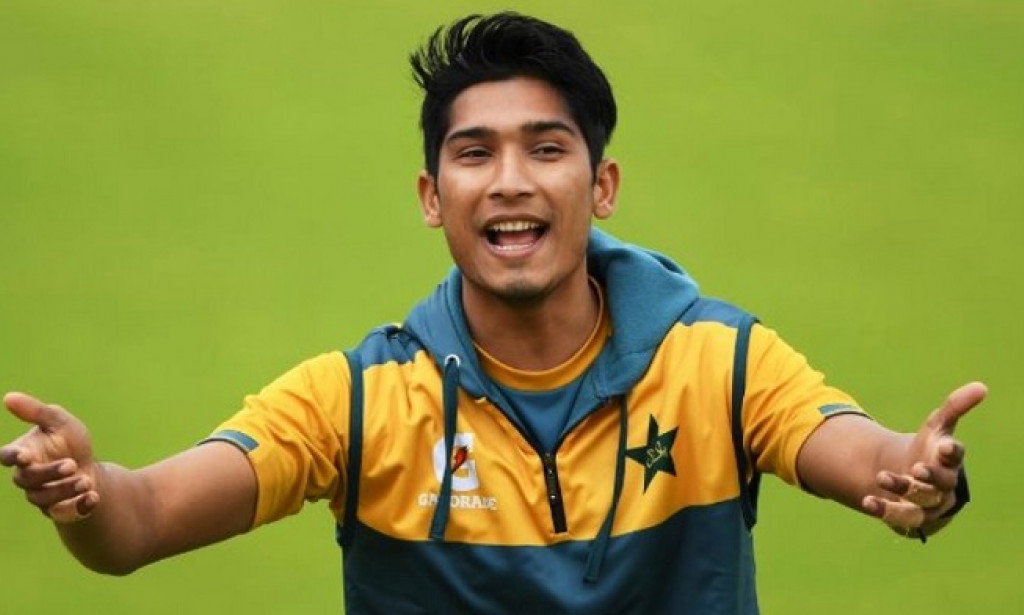 Injured Shaheen Afridi will be replaced in the 2022 Asia Cup by Mohammad Hasnain.

Injured Shaheen Afridi will be replaced in the 2022 Asia Cup by Mohammad Hasnain.

The Men's Asia cup event is scheduled to begin on August 27 and end on August 11 of the following month.

Shaheen Shah's successor in the national squad for the Asia Cup 2022 is the 22-year-old promising fast bowler Muhammad Hasnain.

Shaheen had previously withdrew from the competition after receiving a 4-6 week recuperation recommendation from the medical staff for a knee ailment he sustained during the Test series against Sri Lanka.

The event is scheduled to begin on August 27 and end on September 11 of the following month.

In 18 T20 international games for Pakistan, Mohammad Hasnain has taken 17 wickets so far. The young player is now participating in The Hundred and will go to Dubai to join the national T20 team.

Asif Ali, Haider Ali, Iftikhar Ahmed, and Usman Qadir, on the other hand, will depart Pakistan on Tuesday morning and join the team in Dubai. They will take the place of Abdullah Shafiq, Imam-ul-Haq, Mohammad Haris, Salman Ali Agha, and Zahid Mehmood in the 16-person squad that was previously announced for the Netherlands tour.

On August 28, Pakistan and India will square off in their opening match of the competition. The next game will be against the team that qualified. whereas the Super Four phase will commence on September 3.