Iman Aly is a popular model and actress of the entertainment industry who has been part of the industry for quite a long time. 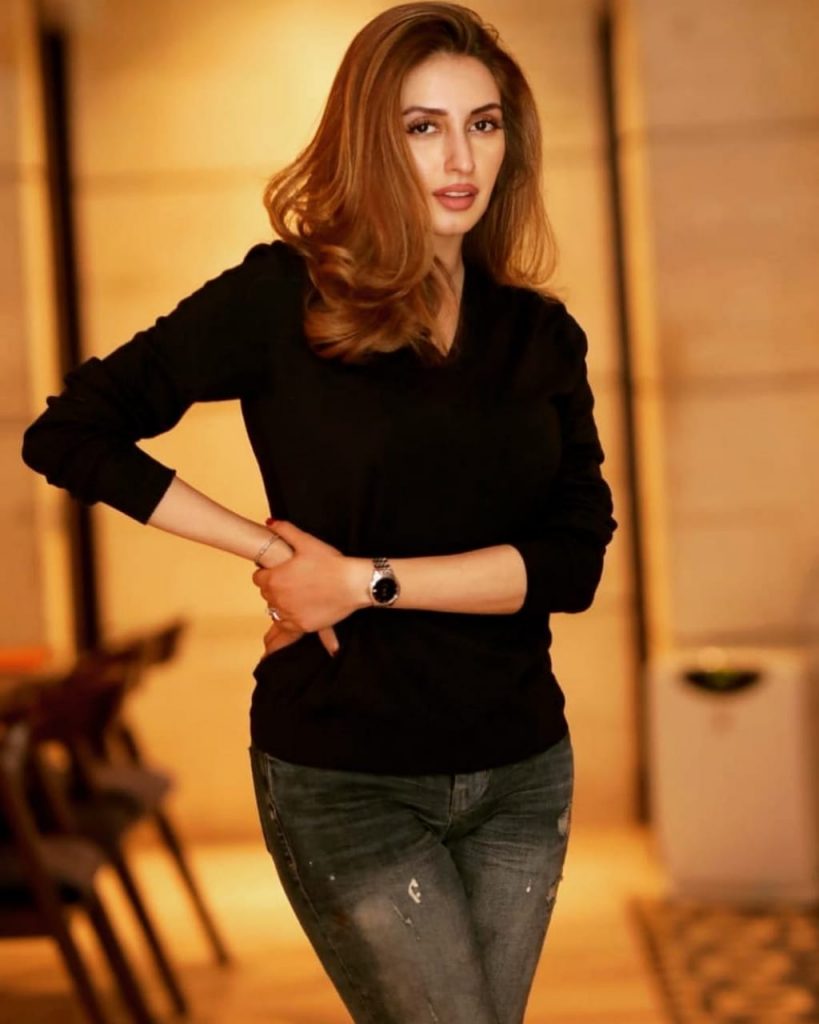 She made her film debut with a leading role in super-hit film Khuda Kay Liye and she won a Lux Style Award for Best Actress. 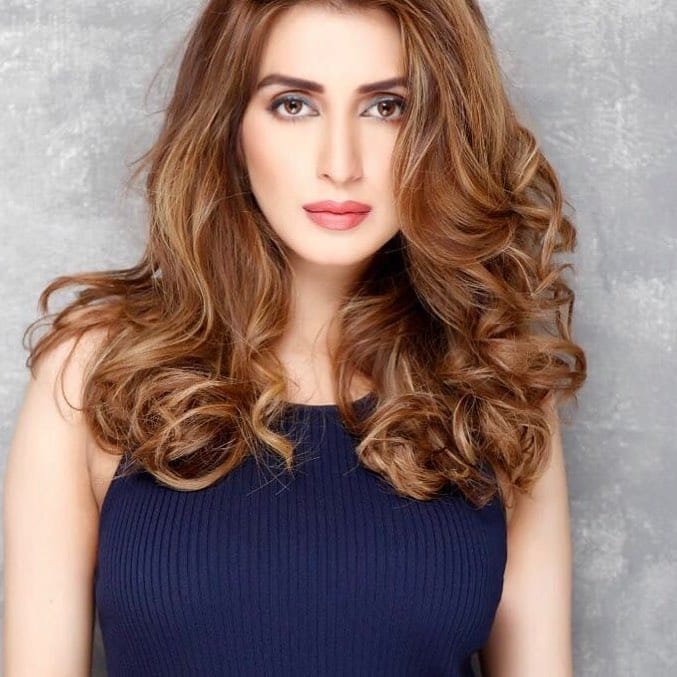 The talented star is a super-model and she is one of the highest-paid models of Pakistan. 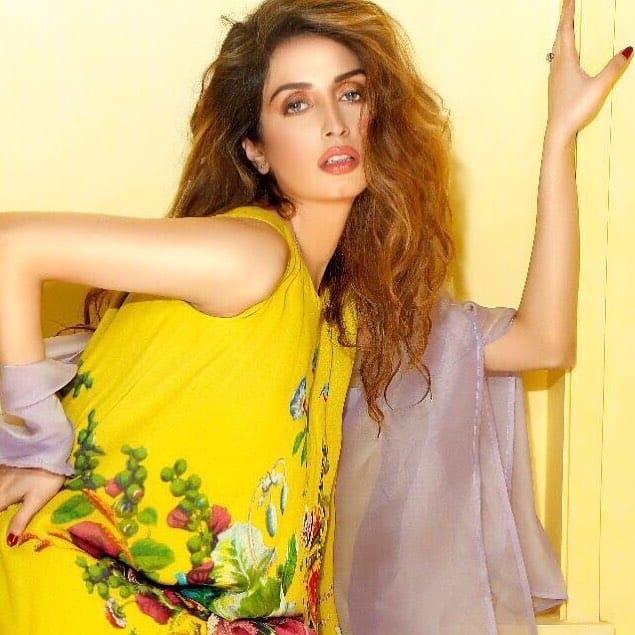 She has also worked with Indian designers such as Suneet Varma, Rina Dhaka, Manish Malhotra and JJ Valaya. 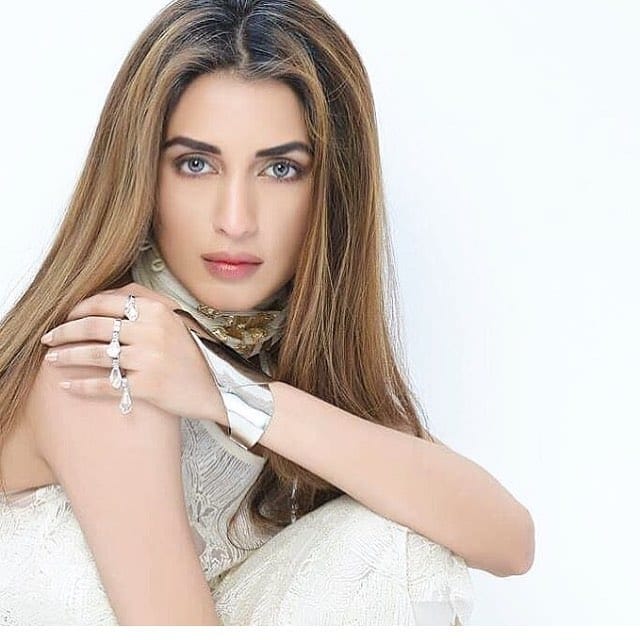 Iman Aly has been the face of famous makeup brand “Luscious Cosmetic.” 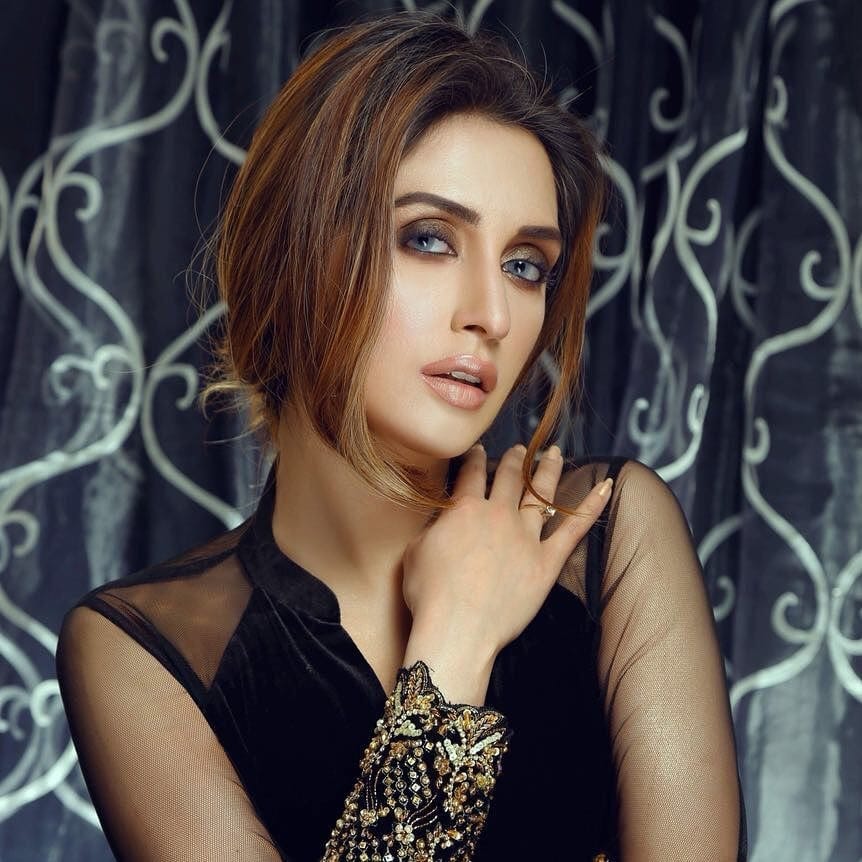 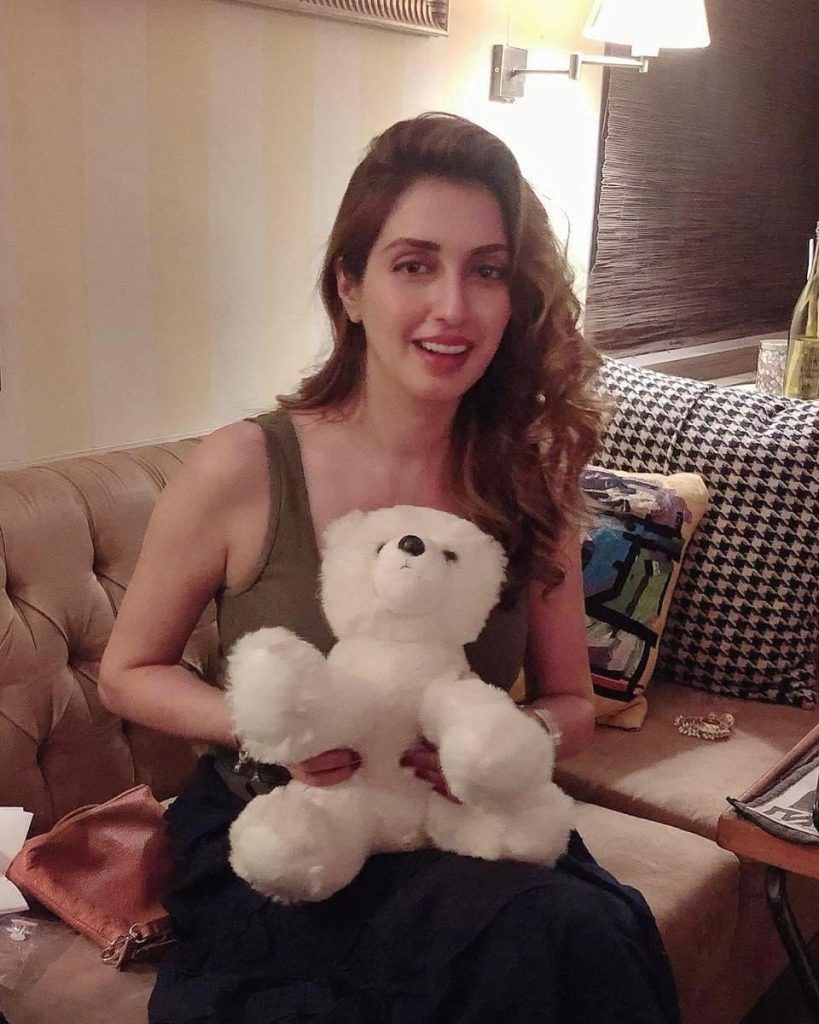 She is going to feature in upcoming film Tich Button for which the audience is excited. 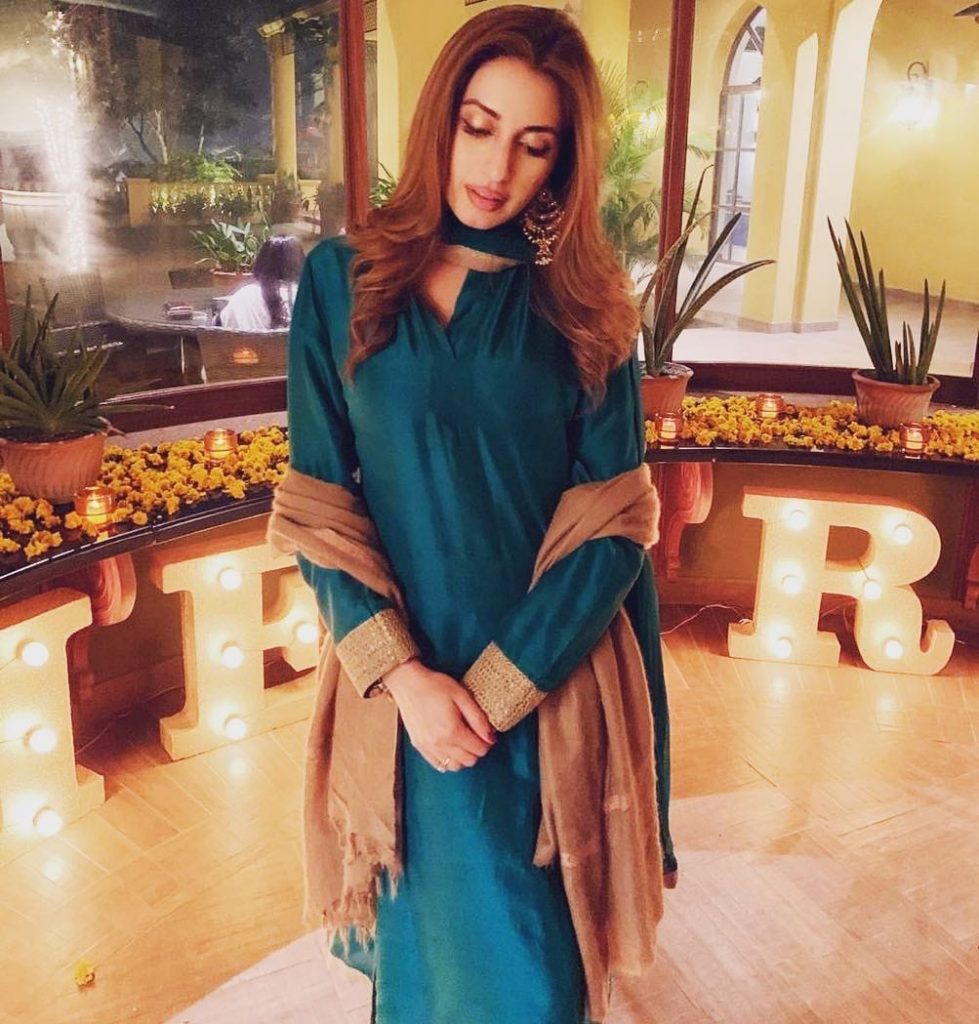 Recently, Iman Aly attended a friend’s wedding and she had the most fun. She danced her heart out with Gohar Hayat and they lit up the dance floor.