How to transfer WhatsApp data between iPhone and Android devices

How to transfer WhatsApp data between iPhone and Android devices

If you're going from an iPhone to an Android phone, you've undoubtedly already run into the issue of transferring your WhatsApp data to the new Android phone because WhatsApp did not offer a proper data transfer method at the time. Instead, all of our WhatsApp data had to be transferred via third-party channels. The good news is that Google has finally devised a mechanism for making the transfer from iOS to Android seamless.

The announcement that iPhone users could now move their WhatsApp data to Android was made by Google in August. One caveat, though, was that the Android phone used to make the transfer had to be a Samsung phone. As a result, companies like Xiaomi, OnePlus, and Oppo would have a difficult time competing. However, as a result of this problem, Google has now made the transfer function available to all Android handsets, provided that they run Android 12 or higher.

Once you've upgraded to Android 12, you'll be able to use the functionality that lets you move your WhatsApp data between devices. You'll need a lightning to USB-C connection to connect your Android and iPhone for this feature to work effectively. WhatsApp messages, including voice messages, images, videos, and group chats will all be able to be moved over to your new Android phone using this capability.

So that you can simply get WhatsApp functioning on your new Android device, we'll go through the right technique and stages for this functionality in this article.

Only Android phones running the Android 12 operating system are capable of using this function. Before continuing, please make sure you have the latest version of Android OS installed on your phone by checking the Settings app. If your phone's OS version is less than 12, this function will not operate.

A QR code will appear on your Android screen as you begin the setup process. The QR code on your Android may be scanned using the camera app on your iPhone. To scan a QR code, open your iPhone's Camera app and point your camera at the code. The remainder would be handled by the iPhone. 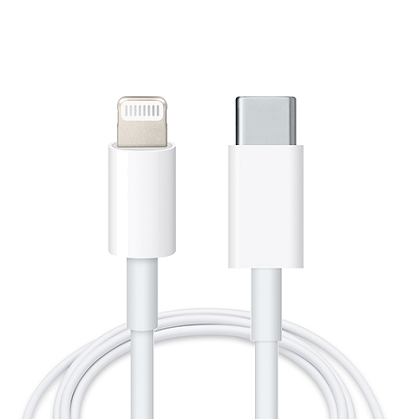 Your iPhone will launch WhatsApp and begin transferring all of your WhatsApp data to your new Android device once the QR code has been recognised by your iPhone.

Please be certain that neither of the devices is disconnected or interrupted in any way. 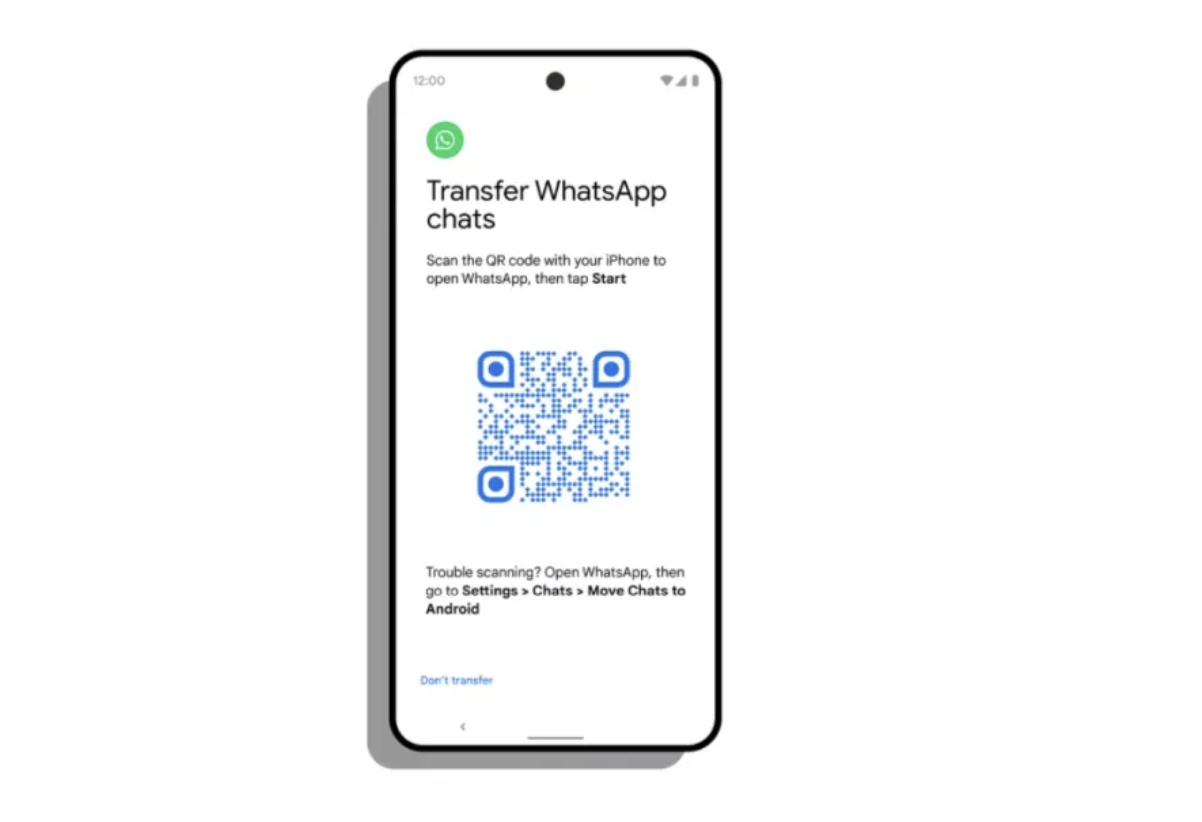 Leave a comment below and let us know if this feature was helpful in resolving your WhatsApp issue.