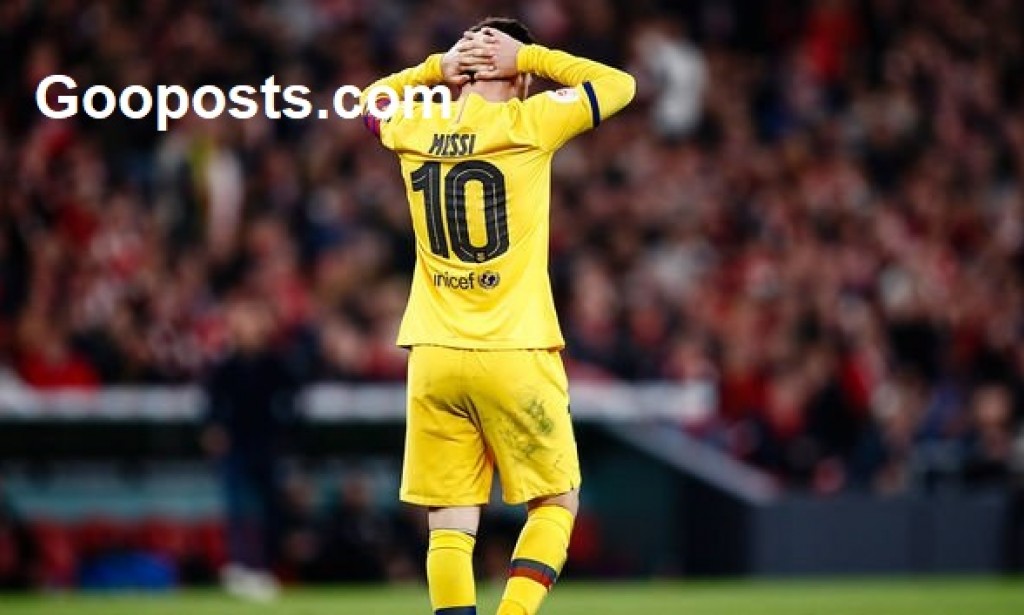 How do you defend against Messi? The Greatest footballer in world football history.

I am talking about the greatest footballer in the world Right now and we can probably Argue that Messi is the Greatest Ever. The Argentinian star and Barcelona's main Man the weapon of Barcelona Lionel Messi the small boy but so fast the best left foot in the world football history. No player can defend against Messi It's very hard because when he has the ball he is look like an Alien his balance, Accuracy, touches, his body Feet are just incredible. His change of direction with such a pace so really difficult for a defender to defend A guy who is born to play football.

Messi Won 4 Champions League titles with Barcelona. First against Arsenal in 2006 when he is injured but his team still managed to win that final Against Arsenal in 2006. Second against Manchester United in 2009 back in Rome Sir Alex Ferguson's Manchester United was one of the best football teams ever and Pep Guardiola's Masterclass team Barcelona easily and Comfortably won that final by 2-0 Eto'o and Messi were the scorer in that final.

Messi Won 4 Champions league titles It's the same Competition as the World Cup but just a different title and he is lucky too that he is playing against another one of the best players of his generation Cristiano Ronaldo this type Rivalry can not Repeat Again in history of world football.

Messi is better than any body else just Simple as  that He is like Maradona and Maradona wasn't Maradona every day. Messi is a great great Talent he looks the game so very easy and it's not easy. The greatest No 10 and the greatest footballer in the world football history.