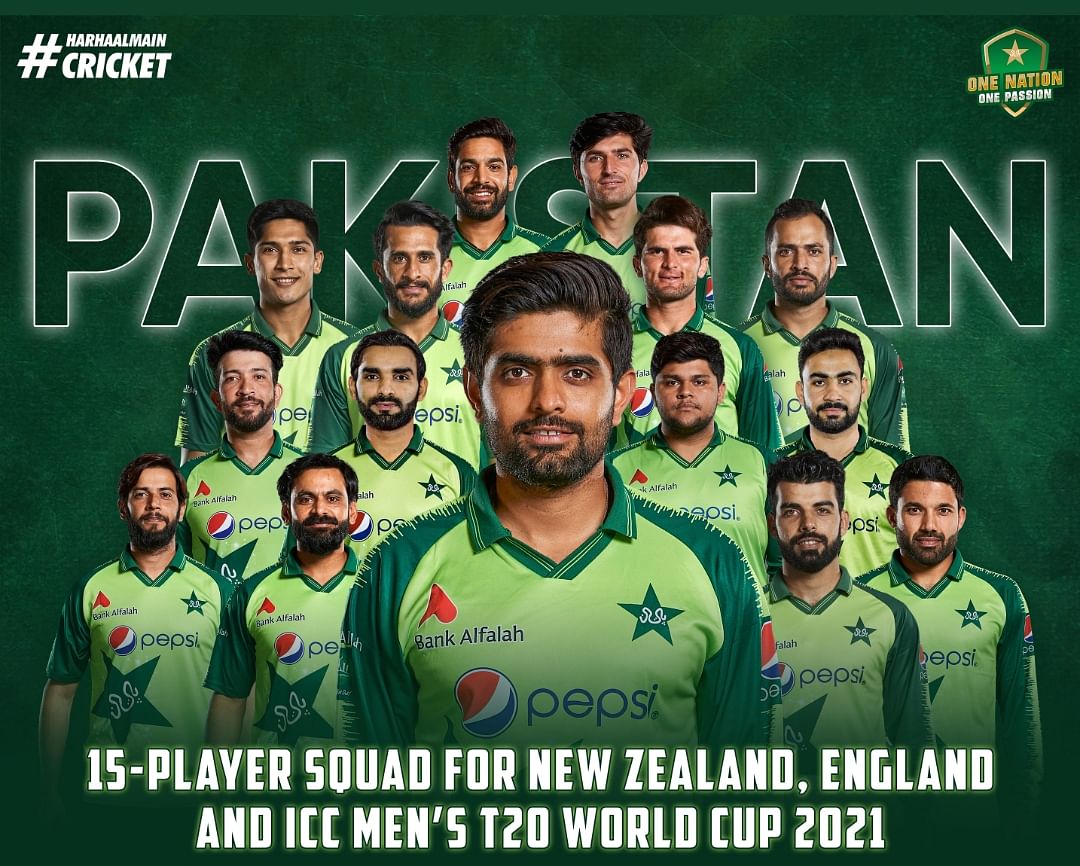 Sri Lanka's 8-wicket victory over the Netherlands brought the first round of the 2021 T20 World Cup to an end on Friday. From Group A of the first round, Sri Lanka and a surprise package, Namibia, advanced for the next round, while Bangladesh and Scotland qualified from Group B. The four teams will now compete in the Super 12s stage of the competition alongside the other top eight teams.

Sri Lanka and Bangladesh are in Group 1 with Australia, England, the West Indies, and South Africa, whereas Scotland and Namibia are in Group 2 with Pakistan, India, New Zealand, and Afghanistan.

The Super 12s stage of the major event kicks off on Saturday at the Sheikh Zayed Cricket Stadium in Abu Dhabi, with powerhouses Australia and South Africa going head to head. At Dubai International Cricket Stadium, the defending champion West Indies will face current ODI World Champion England in a highly anticipated match.

Pakistan's opening encounter of the tournament will be against arch-rival India on October 24 at Dubai International Cricket Stadium, followed by a Super 12s match against Scotland on November 7 at Sharjah Cricket Stadium.

Here is Pakistan’s full schedule of the Super 12s stage:

For the first time since the 2012 T20 World Cup, the Men in Green will be determined to win all five of their Super 12s matches and qualify for the competition's semi-finals.