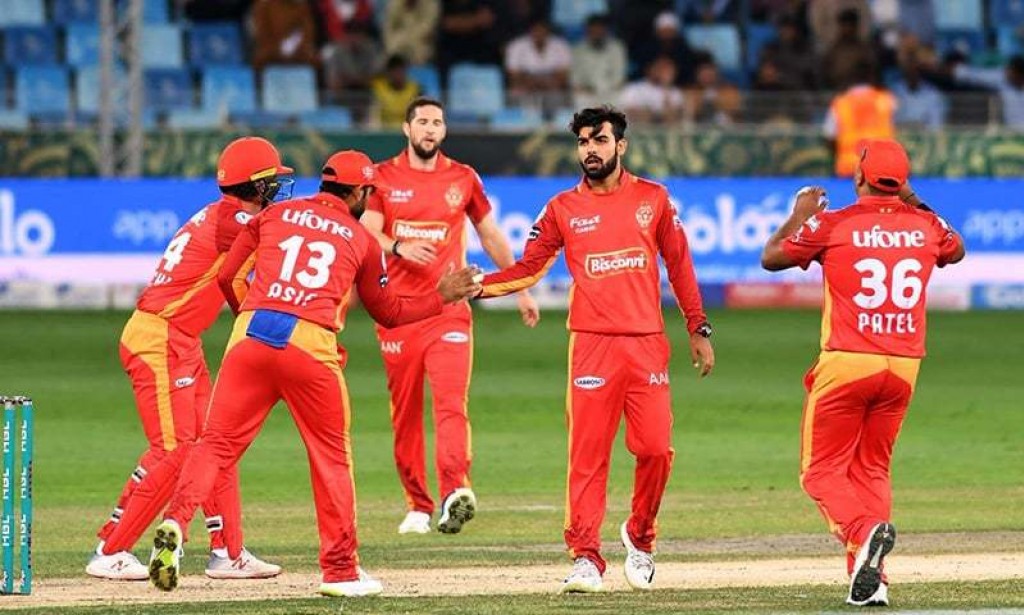 Here is Islamabad United's schedule for the PSL 7 tournament

Here is Islamabad United's schedule for the PSL 7 tournament

The Pakistan Super League (PSL) schedule has finally been released by the Pakistan Cricket Board (PCB) (PSL). The competition will begin on January 27th, with the opening match taking place at the National Stadium Karachi between Multan Sultans and Karachi Kings. Gaddafi Stadium, Lahore, will host the tournament's final on February 27th.

At the National Stadium Karachi, Islamabad United, the PSL's most successful franchise and two-time champion, will open its season against Peshawar Zalmi on January 30th. Gaddafi Stadium, Lahore, will host Islamabad's last group game against Multan Sultans on February 20th.

Last year, Islamabad was the most successful team in the group stages of the competition, winning eight of its 10 group stage games, which was a record. After losing in the play-offs of the event, the squad has vowed to make it all the way to the finals again this year. Look at their entire PSL 7 schedule here.