Hassan Niazi recalls the details of a shooting accident

Hassan Niazi recalls the details of a shooting accident

Hassan Niazi is a fantastic and talented Pakistani actor and model in film and television. The debut of Hassan Niazi was a short part as Irfan in Fever in 2007, and afterwards played in Pakistani Ramchand and Malik. He played Arun Verani in Sherdil in 2019. The film was the first significant hit of Niazi in the box office and a gross Rs. 5.17 crore in the first five days of its release. Hassan Niazi was most recently seen in ARY Digital's drama programme Aulaad. 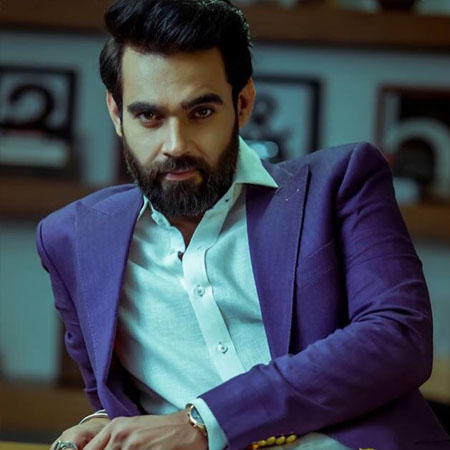 Hassan Niazi recently appeared and was on TV one entertainment on "The Mazedaar Show" hosted by Faizan Sheik and Aadi (Adeel Amjad). 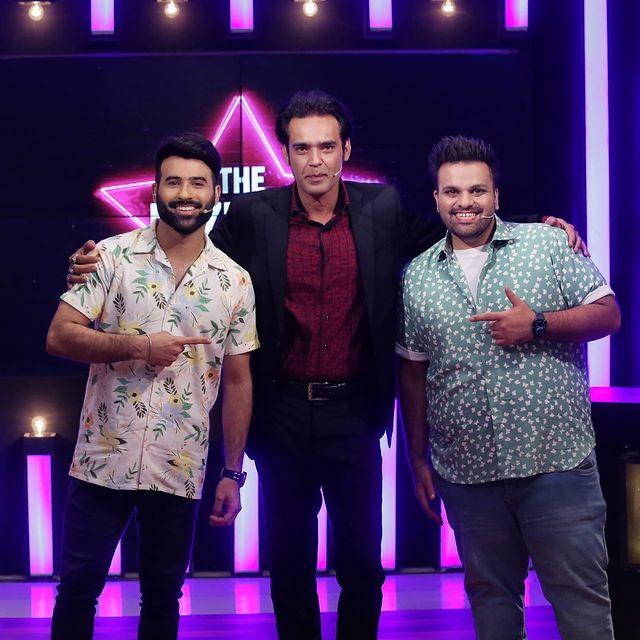 The host asked him about his film Sherdil and the injuries on his set. Hassan answered, "Sherdil was shot with some gaps in four months, and I was bedridden for 11 months following shooting. Pilot Arun Virani was hanging in the concluding sequence of the film. I was immediately notified by the team that this sequence will be shot today to shoot that scene. I was excited, I was wearing a uniform and went to the shoot. I was hanging continually on the tree for 85 minutes because the drone had various problems. 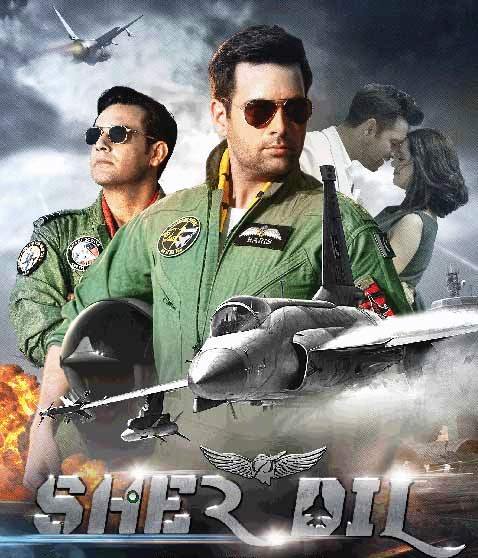 Later on, I experienced some back pain, and I was told that cervical L5 had some problems. I kept shooting and cricketing and because of agony, I limped like a dog. My friend suggested it was checked because it appeared really serious. The drug told me to stay in hospital, I had 11 months of treatment and the drug worked on my posture. I refused to receive further therapy after 11 months and kept on taking turmeric and milk."