Hassan Ahmed, a Pakistani actor and model, is known for his work in Pakistan. In television shows like Saiqa, Zindagi Dhoop Tum Ghana Saya, Meri Saheli Meri Humjoli and Pinjra, he received critical praise. He was nominated for Best Soap Actor at the 3rd Hum Awards for his work in the serial Agar Tum Na Hotay. Mushk, his most recent production, was a huge hit with viewers. 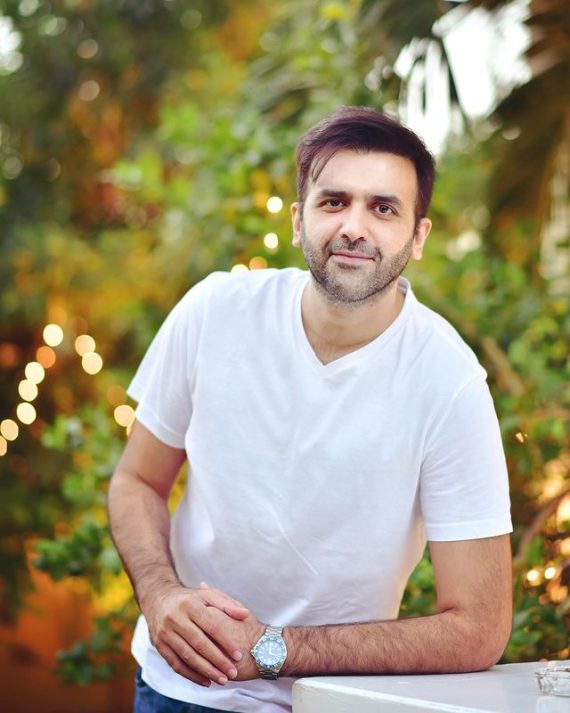 G Sarkar recently had an interview with the actor in which he discussed the difficulties he has faced in his profession. 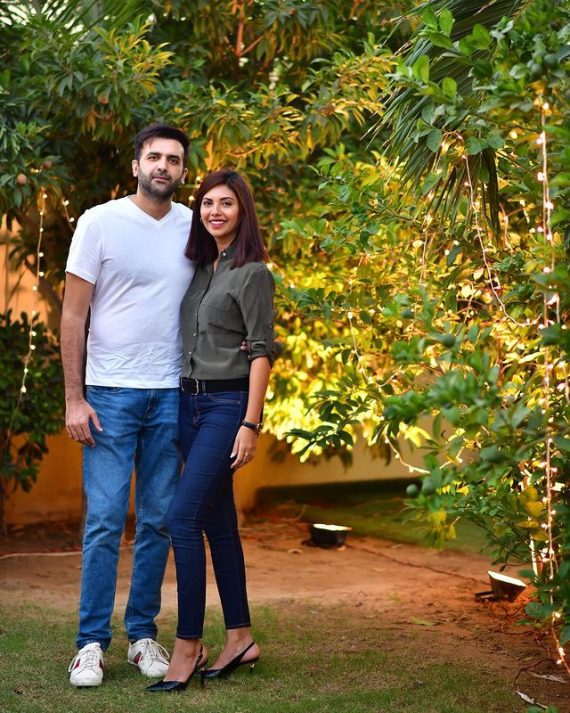 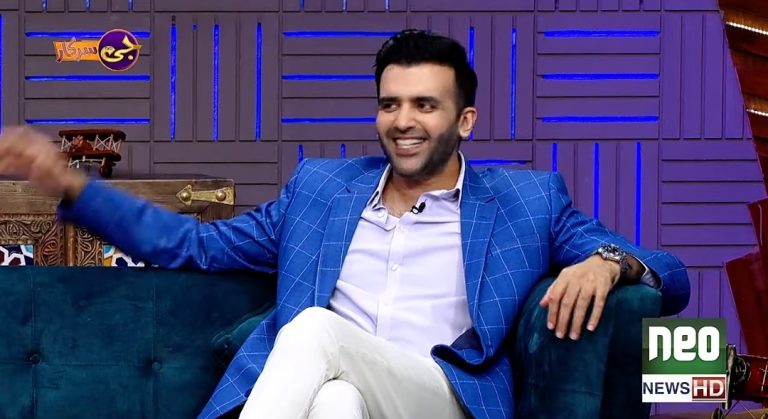 For the record, when I first got into the industry, Sunita was already a famous brand by the grace of Allah. People chastised me for using Sunita as a stepping stone since, after all, you've seen my work ( said while talking to Nauman Ijaz).

Aside from Sunita's pushback, Hassan Ahmed claimed he had to deal with a lot of criticism, but he never got any work from her. "Whatever I achieved in these years is due of the hard work and consistency. Yes, Sunita introduced me to a few individuals, but they didn't take me seriously at first. Sunita was right. I'm delighted I didn't get any employment from them, and I'm proud of what I've accomplished as a result. Sunita has also expressed her pride in Hassan's progress.

The video given below: