Hasan Khan is a rising star of Pakistan Showbiz Industry. He started his career in 2014. He has a charming personality and incredible acting skills. He performed in many super hit Urdu dramas and proved his outstanding acting skills. His fans want to know about Hasan Khan Biography and other interesting facts about his personal and professional life. 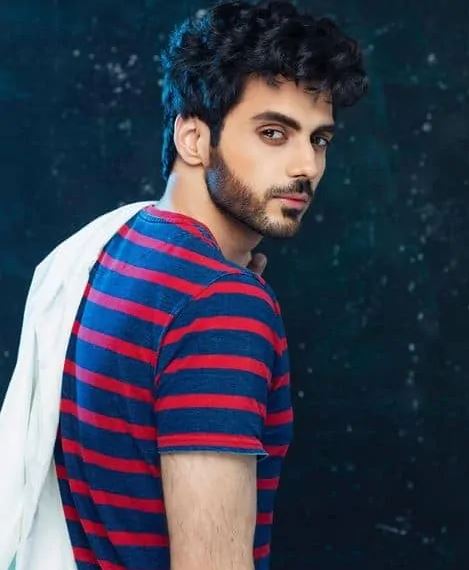 Talented and handsome Hasan Khan is trained from National Academy of Performing Arts.

He lives in Karachi with his family.

He started his drama in 2014. He performed in theater and after completing his acting training from the National Academy of Performing, he started work in the drama industry. 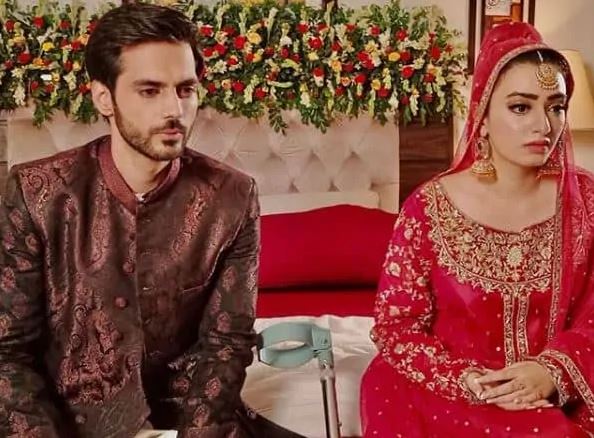 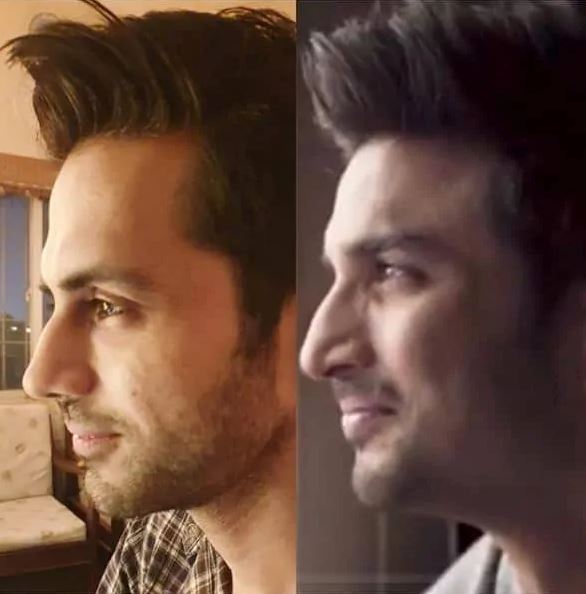