Hania Aamir is a stunning actress in Pakistan's film and television business. She is one of those superstars who achieved celebrity and success in a relatively short period of time. She began her acting career with the film Janaan, whose director Imran Aslam approached her following her performance on Dubsmash. Later in her career, the actress worked for well-known commercial brands, television dramas, and feature films. Among her notable dramas are "Titli," "Visaal," and "Ishqiya," as well as some of her highest-grossing features, "Na Maloom Afraad 2" and "Parwaaz hai Junoon." 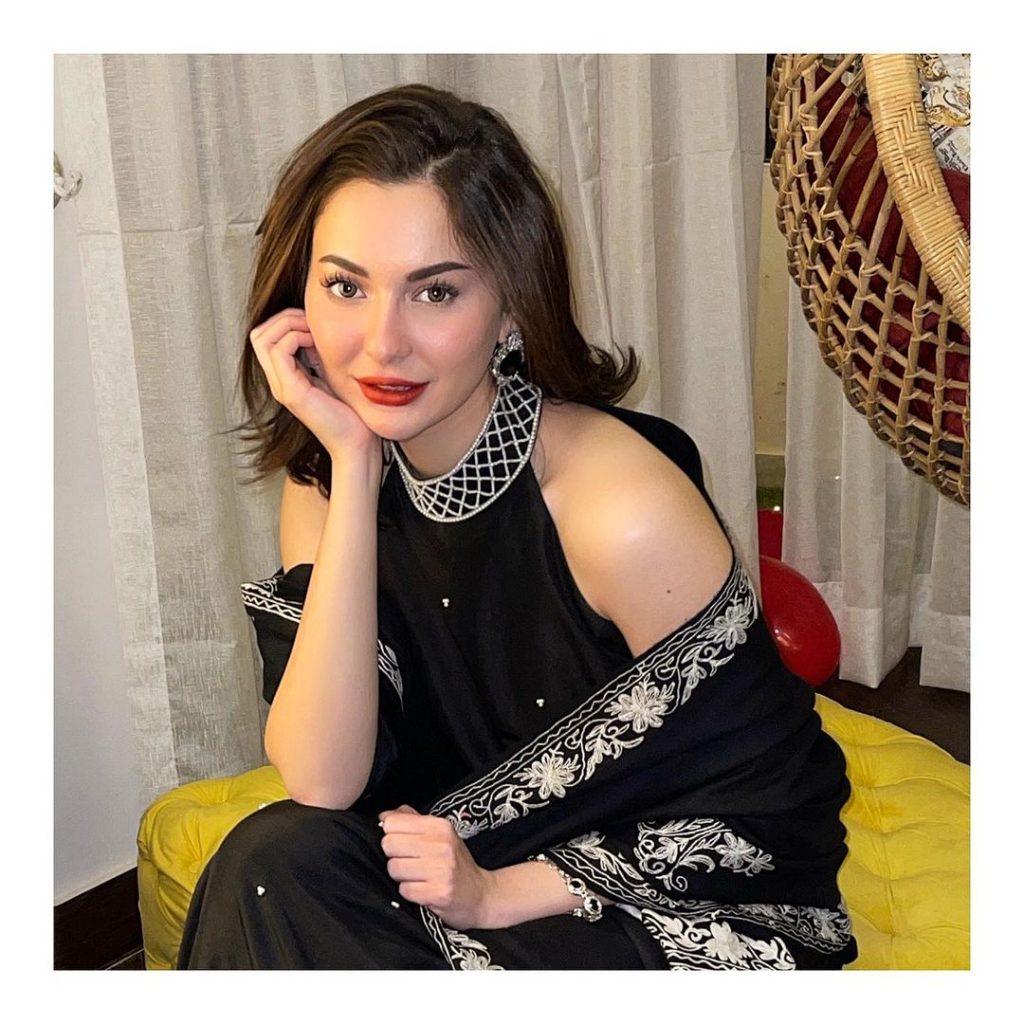 Hussain Rehar's Unstitched Festive Karandi Collection Rumli features Hania Aamir. She looks stunning in the seductive gowns created for the shoot. Take a look at her photographs below. 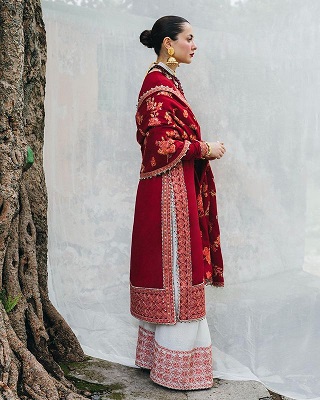 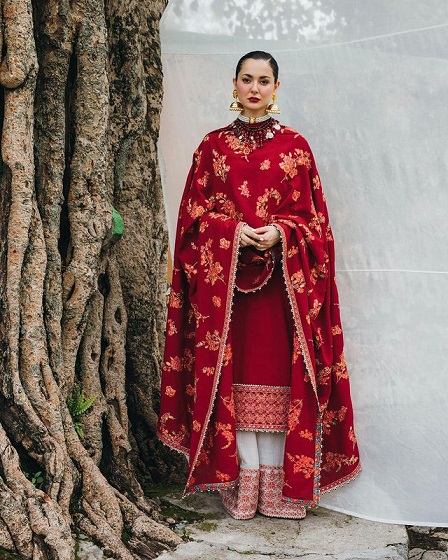 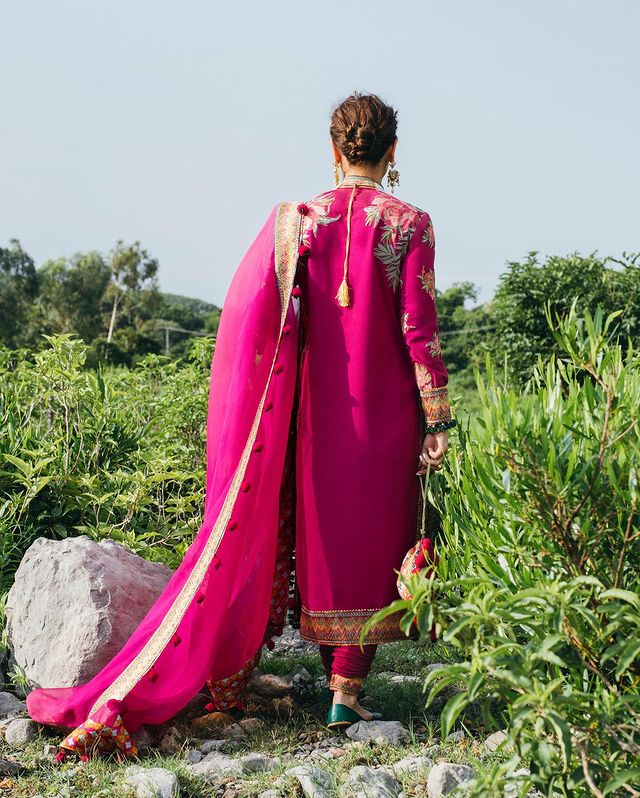 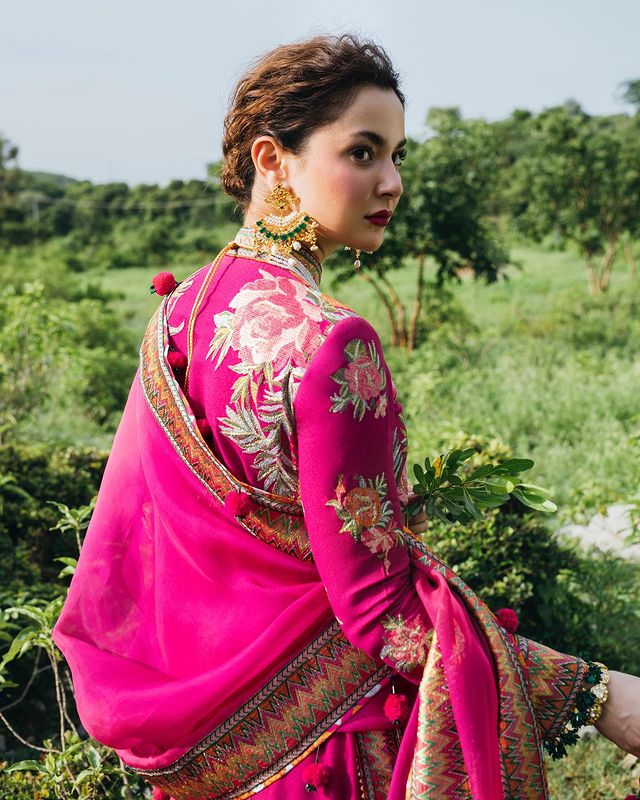 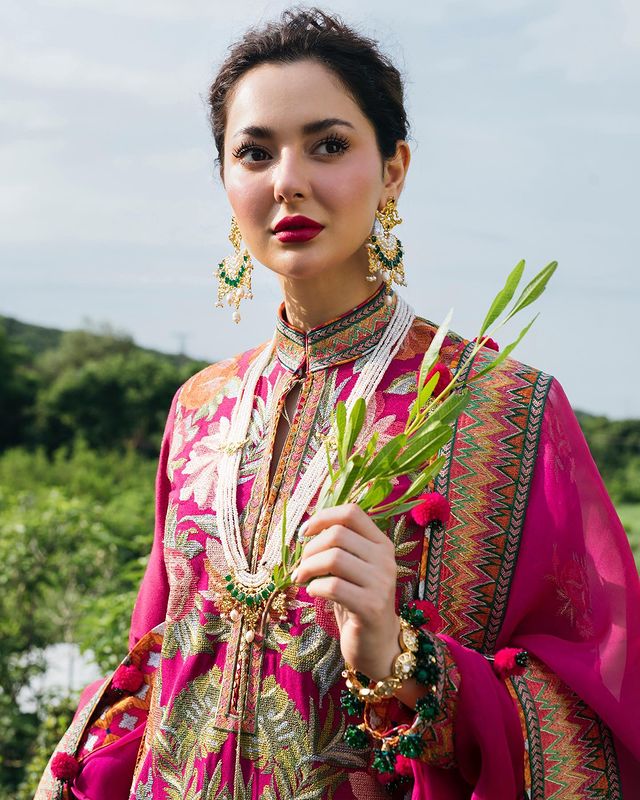 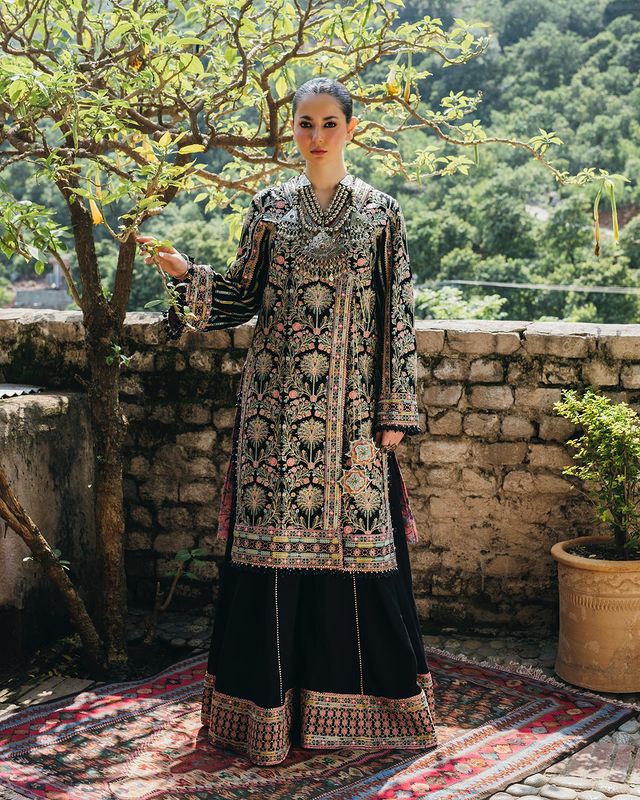 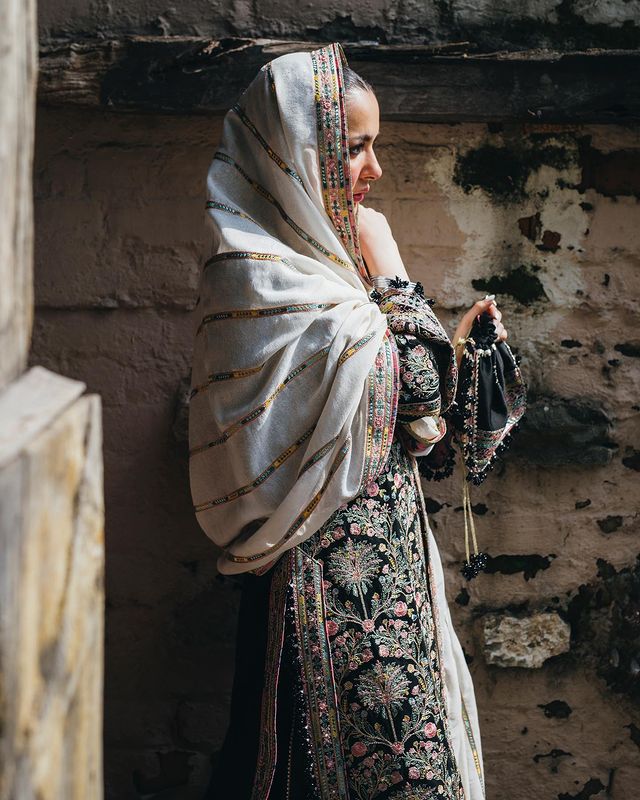 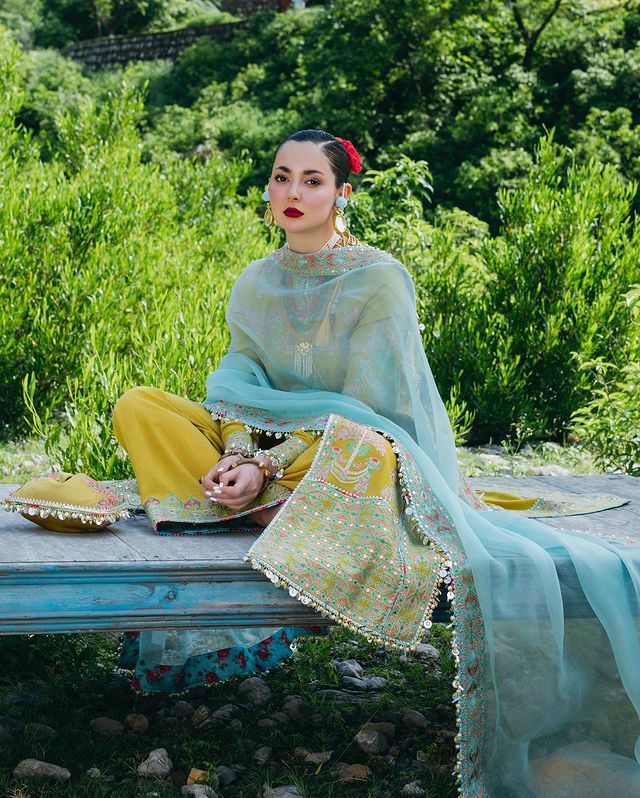