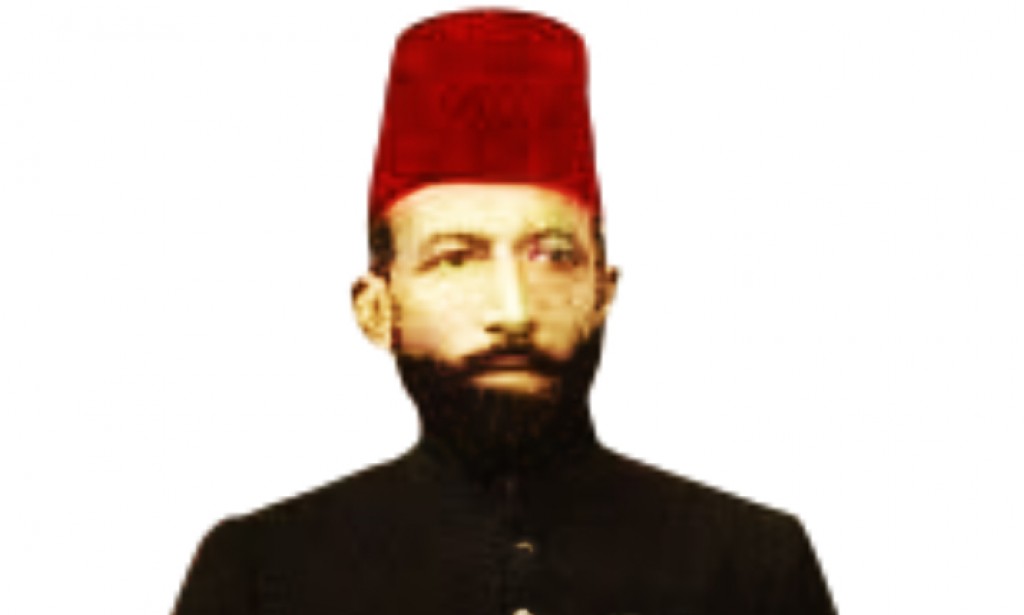 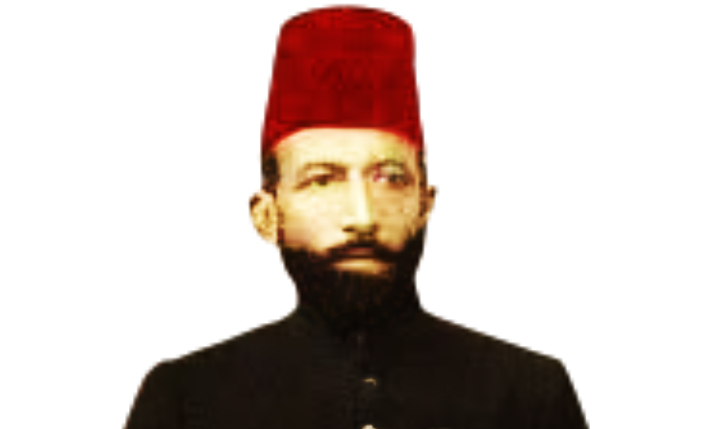 Hakim Ajmal Khan was born on the 12th of February 1863 in Delhi, India. He came from a long line of eminent physicians who had served in the Babur Army. During his upbringing, Hakim Ajmal Khan learned to read the Quran as well as other religious texts. After that, he continued his medical education at home with the help of his relatives. From 1892 to 1902, he served as the Nawab of Rampur's personal physician. He grew involved in politics while writing for the Urdu monthly 'Akmal-ul-Akhbar,' which his family started in 1865 and published until 1870.

The Nawab of Rampur's personal physician, Hakim Ajmal Khan, met Sir Syed Ahmad Khan, who appointed him as a trustee of Ali Garh College. He became increasingly involved in politics after that. In 1906, he led the Simla Delegation to meet with the Viceroy of India, who was still in office at the time. Where they confronted Viceroy with their grievances and demanded that the Muslim community's interests be protected. The Viceroy reassured them, saying that any administrative body reporting to him would protect their political rights and interests as a group. In December of the same year, he was also in Dhaka for the formation of the All India Muslim League. Then it became the largest Muslim political platform in no time.

In World War I, Hakim Ajmal Khan sided with the Allies. However, after the British victory in World War II, they set out to abolish the Khilafat Institution. The All India Khilafat Committee was founded by Hakim Ajmal Khan and other Muslim luminaries like Muhammad Ali, Moulana Shaukat Ali, Hasrat Mohani, Syed Ataullah Shah Bukhari, and Moulana Abul Kalam Azad. Lucknow served as the headquarters for the organisation. They wanted to unite Muslims around a common cause and use that solidarity to keep the Caliphate intact.

The Khilafat Manifesto, published in 1901, urged the British to defend the Caliphate and Indian Muslims to band together and hold the British responsible. In the course of the struggle, many Muslim leaders were incarcerated, and Hakim Ajmal Khan sought the assistance of Gandhi, where he formed an alliance with the Indian National Congress, India's largest political organisation. Gandhi and the Khilafat Leaders made a joint commitment to strive and fight for Khilafat and Swaraj's interests in India. As part of the Non-Cooperation Movement, Khilafatists exerted significant pressure on the British. Early on in the campaign, this support united Hindus and Muslims and helped Khilafat leaders like Hakim Ajmal khan and Abul Kalam Azad get to know and like Gandhi.

Having declined to join the Non-Cooperation Movement, Hakim Ajmal Khan withdrew from Ali Garh College. In 1922, he was elected as the Indian National Congress's (INC) president by his fellow party members. After Gandhi's incarceration in 1922, he served as both president of the Indian National Congress and chairman of the Non-Cooperation Movement.

When Kamal Atta Turk dismantled the Khilafat Institution, this University was thrust into turmoil, and it eventually fell apart completely. The University of Delhi was moved from Ali Garh to Karol Bagh in New Delhi by Hakim Ajmal Khan, Dr. Mukhtar Ahmad Ansari, and Abdul Majeed Khawaja in 1925 amid its crisis. For the most part, Hakim Ajmal Khan donated money from his own pocket since Gandhi had many contacts in Delhi who helped secure financial support for the University.

Hakim Ajmal Khan served as Jamia milia Islamia University's chancellor till his death on December 29th, 1927, from a cardiac condition. Erasing his government-awarded titles was his only option. Masih-ul-Mulk was the title given to him by all of his Indian devotees (Healer of the state). Dr. Mukhtar Ahmad Ansari succeeded him as jamia Milia Islamia chancellor.

Hakim Ajmal Khan was a well-known Indian Nationalist leader during the struggle for independence. He dedicated the rest of his life to helping the Native Americans. One of Jamia Milia Islamia University's and his colleagues' greatest accomplishments was the establishment of the university. He is the only individual to have been chosen president of the Indian National Congress, the Muslim League, and the all-India Khilafat committee all at the same time! In India, he was a social reformer who did everything he could to educate women. He was constantly working to bring Hindus and Muslims together. Prestigious Physician, politician, freedom fighter and social reformer; he was all of these things and more to him. He worked to improve the lives of Muslims and Hindus alike. He had a significant impact on India's history and the fight for independence.