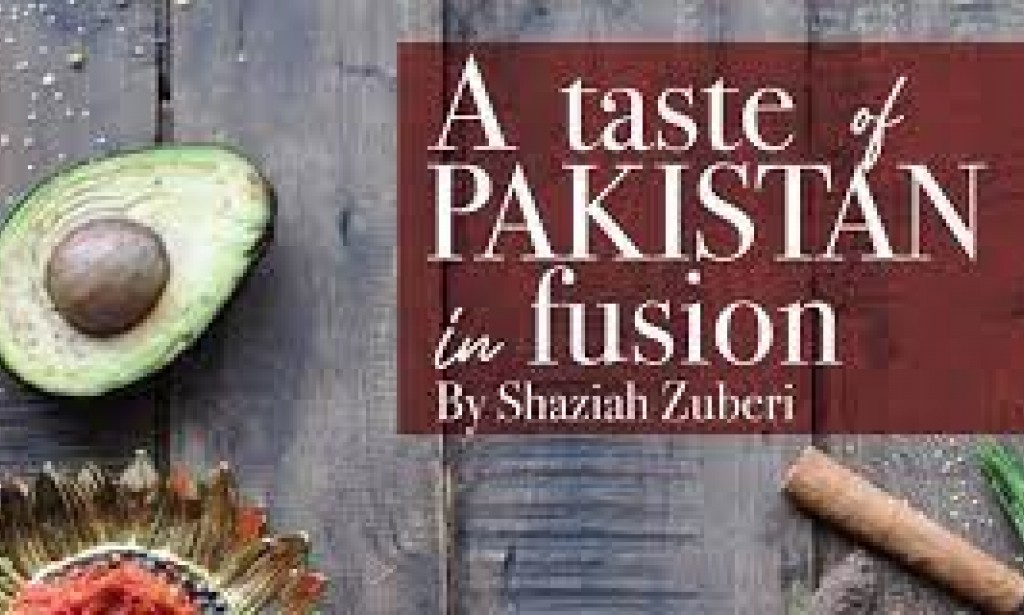 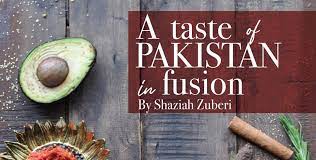 On December 20, 2021, food blogger Shahzia Zuberi released her debut cookbook, 'A Taste of Pakistan in Fusion.' Original and fusion dishes with a Pakistani theme are included in this wonderfully shot book.
Shahzia Zuberi took to Twitter on the day of the book's release to give a sneak glimpse at what her great cookbook has to offer.
The following was included in the tweet:

The book is a lovely fusion of genuine Pakistani tradition with global diversity. The cookbook's recipes have all been tried and true with a variety of ingredients. Fusion cooking, according to Shahzia, is a method to experiment with new ingredients and incorporate them into a dish that appeals to people all over the world. These fusion recipes merge two or more different culinary traditions into a single meal.

The cookbook is an all-in-one cooking resource. Each recipe includes helpful hints from the author as well as a note describing how the dish differs from the original, traditional version. Appetizers, soups, salads, seafood, chicken, beef, vegetarian dishes, and desserts are among the many recipes in this colourful, vibrant book.

Tuba Arshad of markings worked on the layout and design of the book, while Azmat Zuberi edited it.
The recipes were photographed by Ayishah Taliaferro, Shehla Iftikhar, and Shaziah Zuberi.

How to Purchase it The hardcopy of 'A Taste of Pakistan in Fusion' is currently available in Pakistan for PKR 4,000 at selected book outlets. Liberty Books, Ensemble Home, and Serai Concept Store are some of the bookstores in Karachi.
Polly & Other Stories, La Villa, Readings, Lahore. Kayal, Shams Store, Islamabad.
The book is available as an e-book on Amazon Kindle and for online orders worldwide at Amazon.