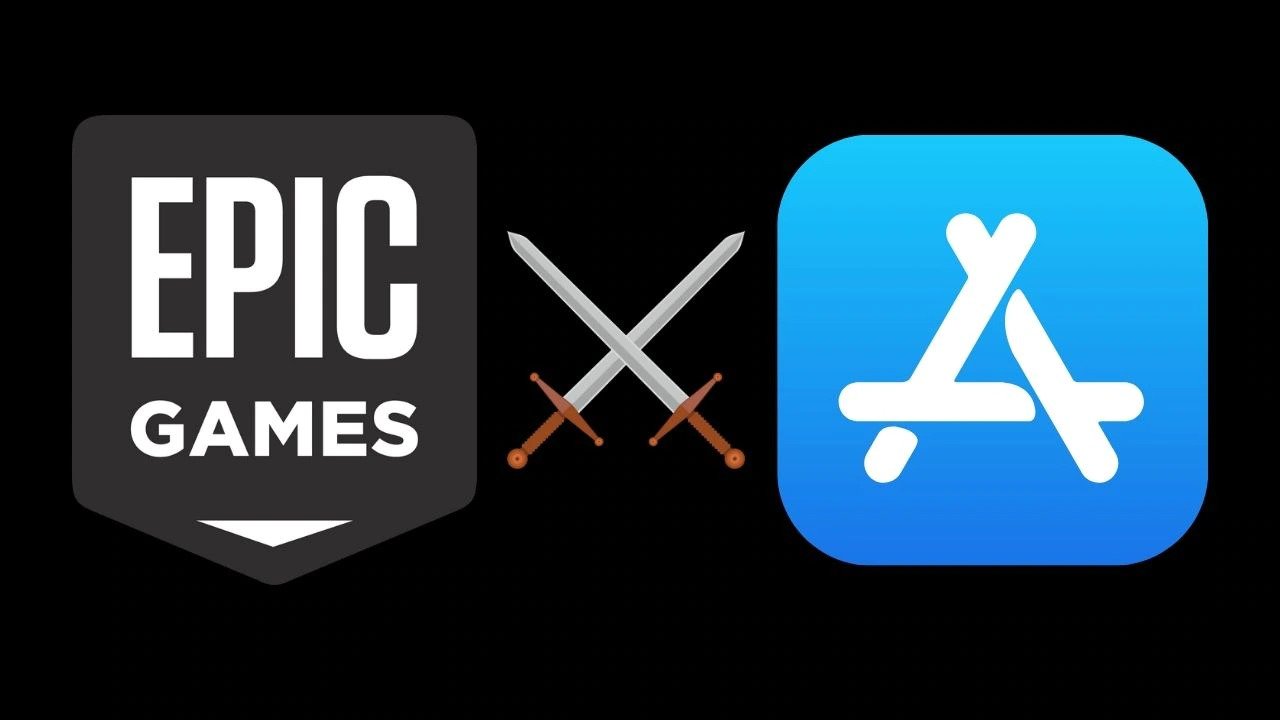 Epic Games, the creator of "Fortnite," fought Apple Inc's efforts to put orders issued in an antitrust trial on hold while an appeals process plays out. In a partial victory for Epic and other app developers, U.S. District Judge Yvonne Gonzalez Rogers threw down several of Apple's App Store guidelines in September, including a bar on developers pushing their users to other payment choices except Apple's in-app payment mechanism.

Apple Inc had previously urged a federal judge in the United States to put on hold orders that could force it to adjust some of its App Store procedures. According to court records, it is also challenging a decision in an antitrust action brought by "Fortnite" maker Epic Games. Epic Games now opposes Apple's attempt to halt antitrust trial orders.

Apple has until December 9 to comply with the injunction, but the corporation announced earlier this month that it will appeal the decision and has urged Gonzalez Rogers to put her order on hold while the appeals process, which may take more than a year, takes place.

Epic said in a court filing on Friday that Apple has not fulfilled the legal criteria for the pause, which requires Apple to establish that even temporarily complying with the order will cause irreparable harm if the injunction is eventually overturned on appeal.

Epic claimed that Apple's positive statements regarding the verdict shortly after it was issued, as well as its delay in requesting a pause, demonstrated that the orders would not affect the company.

“The public interest favors denying (Apple s request); an injunction is the only path to effective relief,” Epic wrote. “History shows … that in the absence of an injunction, Apple will not make any changes.”

A request for comment from Apple was not immediately returned. A hearing on Apple's request has been scheduled for November 9. Let's wait and see what Apple has to say about this.

Reuters is the source of this information.