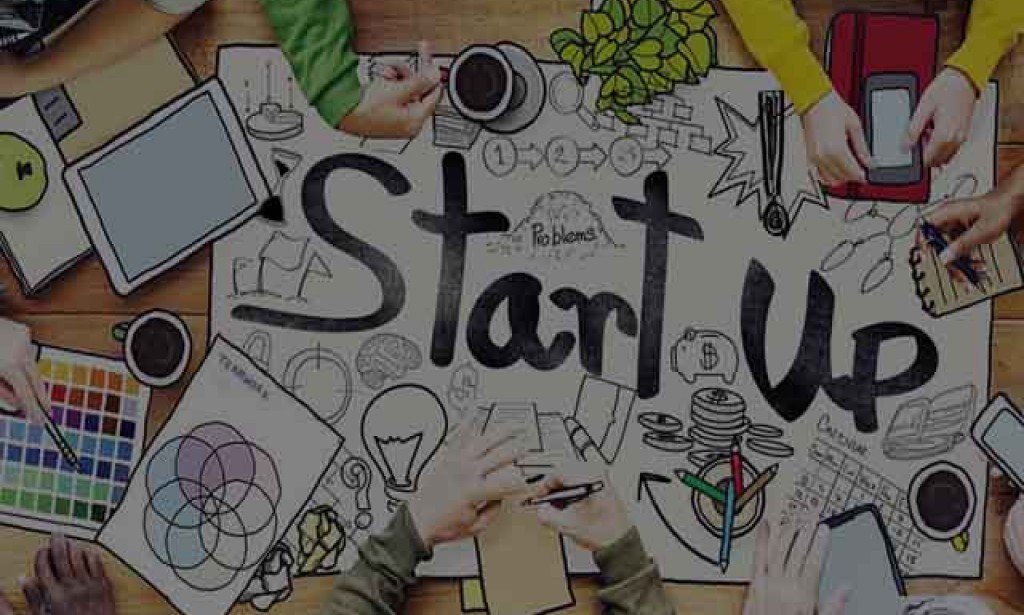 Digital Entrepreneurs are the key to Economic Success

Did you know? China emerged as an economic powerhouse with the help of entrepreneurs. China made such rapid growth and some basic changes in society that changed the lifestyle of its Peoples and made china from a poor country to one of the world's largest economy. Entrepreneurs possess the power to revolutionize any nation.

Every developed nation has raised its economy with the help of entrepreneurs. They are the lifeline of the whole economic structures. When we talk about the impact of entrepreneurship on economic development, it is defined as the rapid growth of local business and it creates tons of opportunities for long term prosperity. They stimulate economic growth and make a strong impact on economic expansion.

Entrepreneurs not only create jobs but they play a vital role beyond that by creating an atmosphere that multiplies the impact of job creation a hundred times. Because they create a new streamline where young entrepreneurs can start, grow, develop & raise themselves. The more opportunity it creates for entrepreneurs, the more and more jobs are created.

They eventually become drivers of the economy and then they run the markets themselves and when the private sector grows in any country, there is an economic boom heading up for them. Entrepreneurs can convert their visions into reality and that's the actual thing the world will need in upcoming decades.

Entrepreneurs make long term impacts on the overall eco-system of any economy. They can't be successful without other players in that system. Because every player plays an important part in building up the economy & help entrepreneurs to make their roots more deeply in the system. So entrepreneur realizes that without investing in the growth of the entire eco-system their business might not make more benefits.

Here is the most positive part of entrepreneurship that entrepreneurs don't grow alone but they bring out whole societies out of poverty and revolutionize the standard of living in any country. Entrepreneurs are a solution to every problem in the country because it creates value for every individual that is part of the economy

The world is changed too much from the last two decades. With the boom of technological advancement and fast communication systems, the world has turned into a global village and distance doesn't matter. In this new world, everyone is new and unaware of its potential. The next Silicon Valley success is possible even in developing countries like Pakistan because no one is an expert in this new emerging system and we all have an equal chance and sometimes developing countries have more resources due to their excess Manpower.

The world power is shifting rapidly and we are no more under salvage of one superpower and that create actual opportunity for developing countries. So it's the right time to un-tap and exploit this potential and make growth like the world haven't witnessed ever before. The only thing required is good & honest supervision and a long term visionary roadmap on which we all can agree on one point to make this country great.